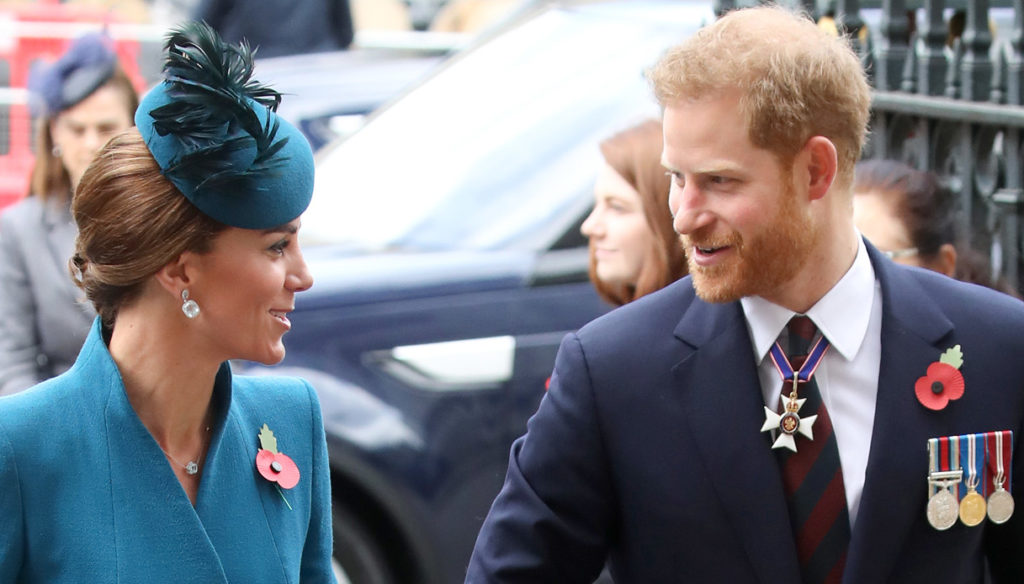 Harry turns 36. It is his first birthday since he split from the Royal Family. But Kate Middleton, William, Carlo, Camilla and the Queen have not forgotten about him

Harry turns 36, he was born on September 15, 1984. This is the first birthday he celebrates after his divorce from the Royal Family. But, despite the Megxit, Kate Middleton, William, Carlo, Camilla and Queen Elizabeth did not forget him and sent him their wishes via Instagram.

A totally unexpected tribute, given that relations between the Royal Family and Harry and Meghan Markle are still strained. And the millionaire agreement signed by the Sussex with Netflix, of which the Sovereign had not been informed in advance, did not facilitate relations. Also because it is expected that after the biography-scandal, Finding freedom, which certainly did not highlight William and Kate and the rest of the Court, Harry and Meghan could give burning interviews revealing unpleasant details about Buckingham Palace. Incidentally, each Sussex public speech is estimated to be worth around one million.

However, at least for a day the disagreements are resolved. And if Harry celebrates his first birthday in Los Angeles, only with Meghan Markle and Archie, his august English relatives wanted to send him their wishes by sharing some photos of the Prince on their official social profiles.

William and Kate Middleton have posted on Instagram a photo of them with Harry as they compete in a running race. The three in the past attended many official events together and their bond was very strong. The second son of Charles and Diana considered his sister-in-law as the sister he had never had. Among other things, it should be emphasized that in the photo chosen by Will and Kate, Meghan is not present, not too veiled proof that relations with Lady Markle are completely interrupted. The message from the Dukes of Cambridge reads: "Happy birthday to Prince Harry".

Carlo and Camilla instead shared two photos of Harry, the first portrays him smiling and serene, while the second dates back to a few years ago and is in the company of his father in a moment of great harmony, precisely that harmony that seems to have been lost in the last months. On Clarence House's Instagram profile, many note how much Harry has changed in recent times. Especially in the past he smiled much more than today, it seems he was more serene. A follower writes: “He smiled so much, it can't be all false! It is so sad to see him so changed. We hope he sees these photos and realizes how much his family has always loved him ”.

Elisabetta also paid homage to her nephew via social media with an image that sees the Queen and Harry chatting amiably. It was 2017, as the caption states. Meghan Markle was still a long way off. The message reads: "Happy birthday to the Duke of Sussex". Among the comments there are those who wonder why Harry is still called with the noble titles of Duke and Prince. And immediately someone specifies that they remain, while one can no longer address him with the title of "His Royal Highness". 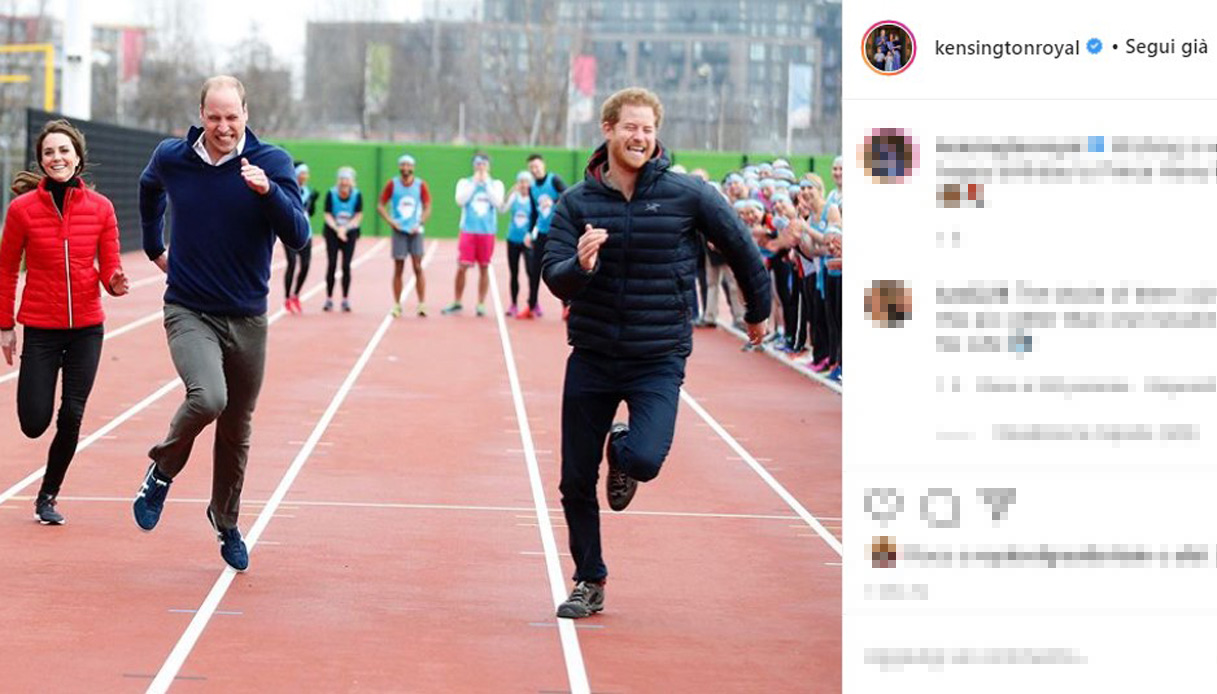 Giovanna Pirri
4107 posts
Previous Post
Anna Lou Castoldi, the daughter of Morgan and Asia Argento, becomes an actress and is gorgeous
Next Post
GF Vip, from the siren wind to the outbursts of De Blanck: report cards of the 1st episode