Blondeshell is the color of hair that has conquered Hollywood divas. Give an amazing look and look good on any woman

His name is Blondeshell, the new color that is becoming popular among Hollywood divas. The reason? This nuance is good for everyone. The last one to be bewitched by this color was Jennifer Lawrence, who showed off her amazing hair on the red carpet.

This shade, which plays with the shades of blond, halfway between nineties and modernity, was created by Nicola Clarke, the very famous colourist of the divas, who began her career taking care of Kate Moss's hair. Since then she has become one of the most sought-after professionals among the divas, who rely on her to give new life to their hair.

Let's start with the name, which is a whole program. Blondeshell in fact derives from bombshell, a term that in American is used to indicate a very beautiful girl and literally means "woman's crash". The term was chosen not only because this color is able to best enhance who wears it, but also because it is good for any woman of any age and complexion.

Is it true? The demonstration comes from Hollywood divas. In fact, there are many stars who have recently shown off the Blondeshell on the red carpet and, coincidentally, they are all very different women. There is Jennifer Lawrence, who is 27 and has a very fair complexion, but also Kate Winslet and Kate Moss, who are 42 and 44 years old respectively.

The color is in fact appreciated both by the very young and by mature women, and the result is always amazing. If Lily James (28 years), Carey Mulligan (32) and Lara Stone (34) seem to shine, Gwyneth Paltrow (who is 45 years old) and Cate Blanchett (born 1969) are amazing. This nuance is perfect with short hair – see Michelle Williams -, but also fits perfectly to long hair – like that of the Sienna and Savannah Miller sisters. But that's not all: it's fine even with the carré and medium cuts.

In short: the Bombeshell is a passepartout color that all women should try. "It is a color that recalls golden sunsets or experiments with copper – explained Nicola Clarke to Refynery29, describing the color -. It works both through balayage and as a uniform color. After a long period of cold colors, the warmer colors are returning to the traditional ashen nuances. This color is more flattering for the complexion of women of any age. I also love to enrich it with a shiny treatment for a super luxury look ”.

And if the 59-year-old Madonna chose it, she could believe it. 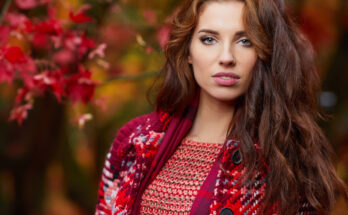 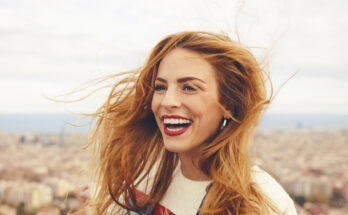