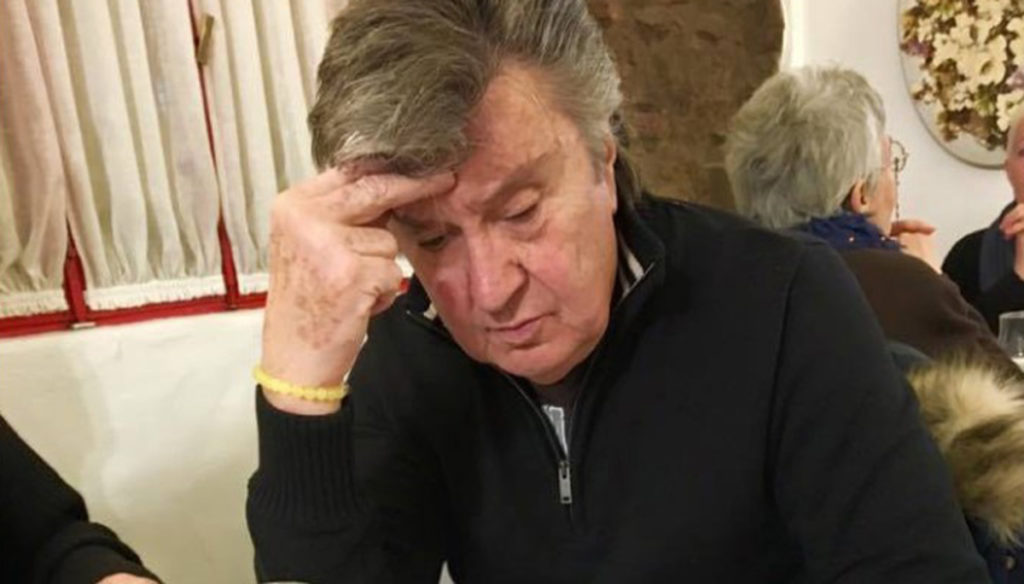 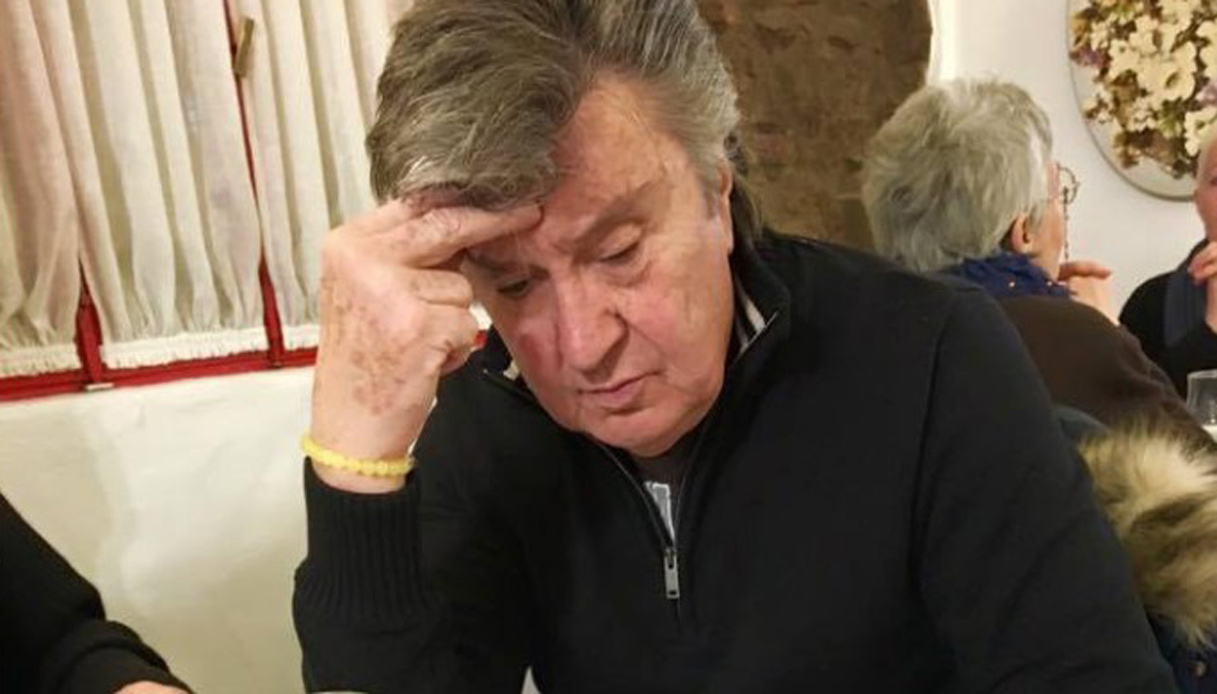 Bobby Solo is going through a really difficult period: his daughter Veronica Satti was hospitalized for a nervous breakdown. There is no good blood between the singer and his 25-year-old daughter who has already given him many problems in the recent past.

Veronica, born from the relationship between Bobby Solo and Mimma Foti, had brought her father to court, accusing him of not paying alimony for years. Precisely the difficult situation with her father would have led the girl to lose 10 kilos in a short time and make hospitalization necessary.

No rumors leaked about Veronica's health problems, until she was discharged after two weeks of hospitalization. It seems that things were precipitated by a video posted by Bobby Solo on his social profile in which he shows himself serene and happy together with Muriel, another daughter from a previous relationship. Satti wanted to reassure fans with an open letter which reads:

In this period, I have had health problems related unfortunately to the situation regarding my father. Shortly after the interview, some friends sent me a link where my father laughed and joked happily with one of my sisters, as if nothing had happened. I would like to reassure myself about my current situation, I am at home and I am under the care of excellent doctors.

On Sunday 22 May Barbara D’Urso promised to deal with this affair.