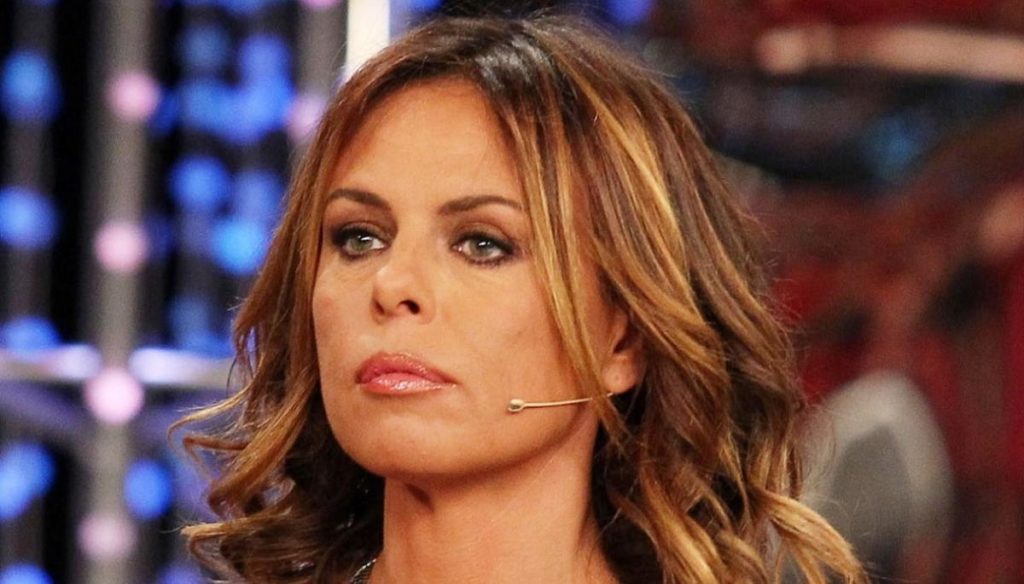 After the wedding of his son Niccolò with Lorella Boccia and the absence of Paola Perego, Lucio Presta decided to share a message on Instagram

The absence of Paola Perego at the wedding of Lorella Bocci and Niccolò Presta continues to be discussed, while the manager posts a love message on Instagram. In fact, the presenter has long been married to Lucio Presta, father of the groom, but it seems that relations with her stepson are not good at all.

To reveal it, some time ago, it was the television producer, who on social networks had answered some questions from the fans. "The relationship with Perego is bad – explained Presta Junior -. Good morning and good evening when we are in a good mood. " Precisely for this reason Paola was not present at the wedding of Niccolò with Lorella Boccia. The two swore eternal love in Rome, with a romantic ceremony and many VIP guests.

Among the guests Ezio Greggio, Paolo Bonolis and his wife Sonia Bruganelli, but also Marcello Sacchetta and Paolo Ciavarro, colleagues of Amici's dancer, Antonella Clerici and Veronica Peparini. Impossible not to notice the absence of Perego who, according to some rumors, would not even have been invited.

At the wedding, which took place at the Gran Madre di Dio Church in Rome, there was Lucio Presta, who appeared smiling and happy. The VIP manager joked with his friends and was moved by the bride and groom, but he did not forget his wife. In fact, on Instagram she shared a photo in which she appears together with the presenter. In the image, which seems to have been taken in a church, the two are holding hands and are very elegant.

"Looks that go in the same direction" wrote Lucio Presta. A way, perhaps, to show his closeness and his love for Perego, who in the hours when Presta Junior uttered the most important yes of his life was in Naples for a trip.

On the social networks of the presenter there have been no messages, nor greetings for the newlyweds, but the love message that appeared on the manager's Instagram Stories seems to indicate that the bond between the two is stronger than ever.

Barbara Catucci
7998 posts
Previous Post
Monica Vitti? Do not believe in hoaxes: it is still alive
Next Post
Sanremo 2016: all about Eros Ramazzotti