Bonolis, Taylor Mega confesses to Sonia Bruganelli: "she supported me" 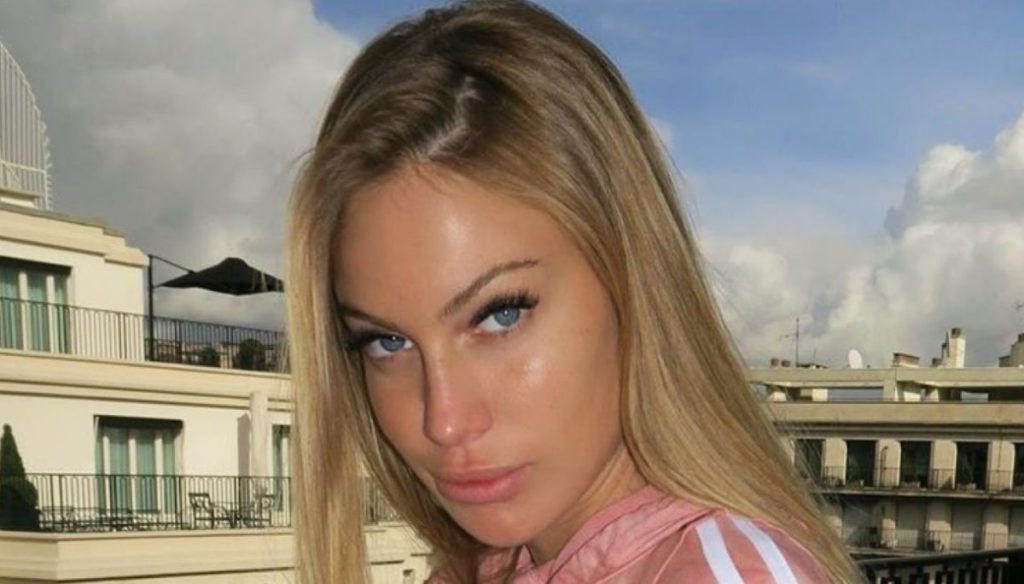 Taylor Mega tells his past and talks about Sonia Bruganelli, wife of Paolo Bonolis

Taylor Mega tells himself without filters and reveals a background on Sonia Bruganelli, wife of Paolo Bonolis. Influencer, model and television face, she has become an Instagram star, but she is also a girl with many frailties, fears and with a difficult past. In an interview with Libero Quotidiano, Taylor confessed that he had created a splendid bond with Lady Bonolis who remained close to her even in the most difficult moments.

"I am a fussy person and I have to be perfect in any situation, I am a perfectionist – explained Taylor Mega -. Beauty is certainly a tool that initially helps you a lot but then to go on you need character, discipline and temperament. Beauty? It helped me, but the rest is just head. Nobody has ever helped me – he added -. Few people are selfless. They help you but maybe ask for something in return. Only Sonia Bruganelli, the wife of Paolo Bonolis, was truly wonderful and has always supported me without any interest and only for friendship ".

Behind the facade of the perfect girl Taylor – real name Elisa Todesco – hides great fragility that she had already told in the past about the Island of the Famous. During the interview with Giovanni Terzi, Simona Ventura's partner, the model confessed some pains from her past. "There are violent men, we talk about physical and psychological violence and I believe that unfortunately every woman has experienced it – he explained -. It happened to me to have manipulative men but the story of bad violence I experienced as a young girl when at fifteen I was engaged to a boy of eighteen. It was terrible. At that time I completely lost myself. I had started to get heroin and drug, he was violent, but in the end I managed to break that perverse system ”.

Today Taylor Mega, who has a brief flirtation with Flavio Briatore behind her, is linked to Tony Effe, artist of the Dark Polo Gang, with whom she lives. The two had moved away some time ago, but recently they met again and the love story is booming.