Bonus of 200 euros: who is entitled to, how to get it and how is it paid out? 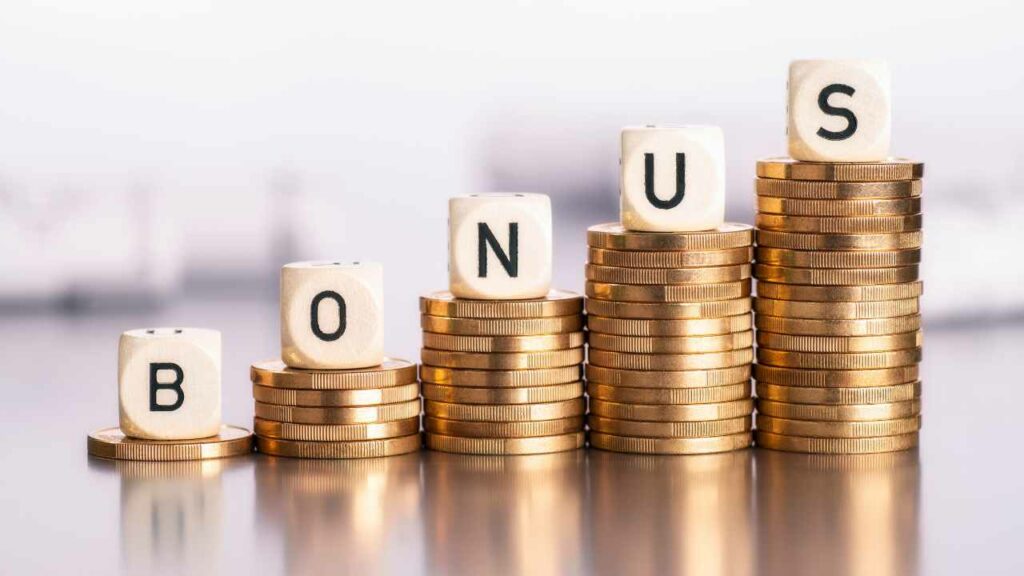 The 200 euro bonus is one of the measures introduced by the Council of Ministers and approved thanks to the Aid Decree to meet low-income families.

We know that the need to have this fund arose above all later to the effects of the war in Ukraine in Italy. 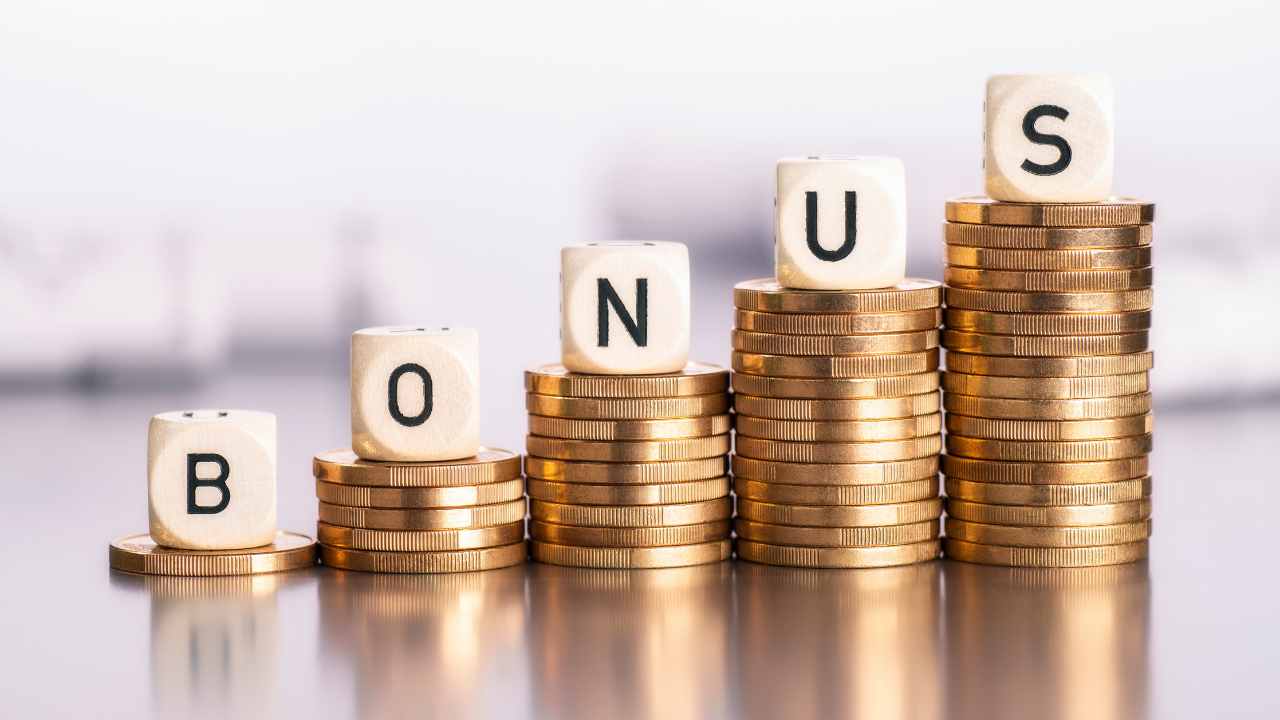 This in fact made it so that there was a fairly large increase in energy costs and that therefore the Italians have seen the amounts marked on their bills grow dramatically.

We know that this measure is aimed at employees, the self-employed, retired, unemployed (who will have received the unemployment allowance in June), citizenship income earners, seasonal workers and domestic workers.

The sine qua non, however, is that they have a gross annual income of up to 35 thousand euros.

To date it is estimated that to receive the bonus of 200 there will be more than 30 million people throughout Italy, but what exactly is it about?

200 euro bonus: everything you need to know about it

The € 200 Bonus is a one-off measure due to current inflation and, above all, to the rise in bill prices. 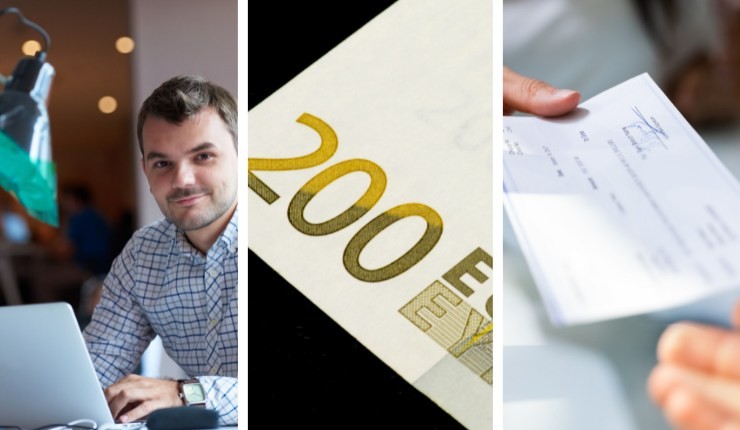 For the same reason, the Public Transport Bonus was also recently introduced.

In any case, it is a measure introduced by the government with the Aid decree, approved on 2 May by the Council of Ministers.

Who is it for? To all citizens who have a gross income of up to 35,000 euros gross, whether they are employees, self-employed, retired, unemployed (who will have received the unemployment allowance in June), citizenship income earners, seasonal workers and domestic collaborators .

How is it delivered? In the form of paycheck in July. It is therefore a Bonus that is given through a single solution.

But how and where do you apply to receive it? Let’s start immediately by saying that the employees of the private and public sectors they will receive it automatically, so they won’t have to ask any questions.

It will be the employer, by the end of the year, to ascertain that the employee who received this sum was actually entitled to it (so he will have to check his annual gross income).

However, in the event that the employer should realize that his employee was not entitled to the Bonus, the latter must return it.

But not in the form of a single payment: you can repay the total amount also in installments, for a maximum of eight.

The case is different of self-employed and retired workers. The former will still be able to receive the bonus of 200 euros in July and to do so they must have access to a special fund, which will be set up by that date.

For now, however, we have no further information, we will probably know more in a few weeks.

The latter, on the other hand, will receive an indemnity of 200 euros in July, which will be paid by INPS or in any case by the social security institution in charge.

This applies not only to retirees, but also to early retirees and to those who will receive unemployment benefits in June.

Finally, we need to talk of domestic workers (maids and carers above all). Also in this case, INPS will take care of everything, but the people concerned will have to make a specific request.

Such as? Probably with methods similar to those of the Covid Emergency Income. In that case, the application could be made online, through the dedicated service, by authenticating with one’s credentials or through the services offered by the CAF and the Patronati.