Botox: what it does and who can't help it 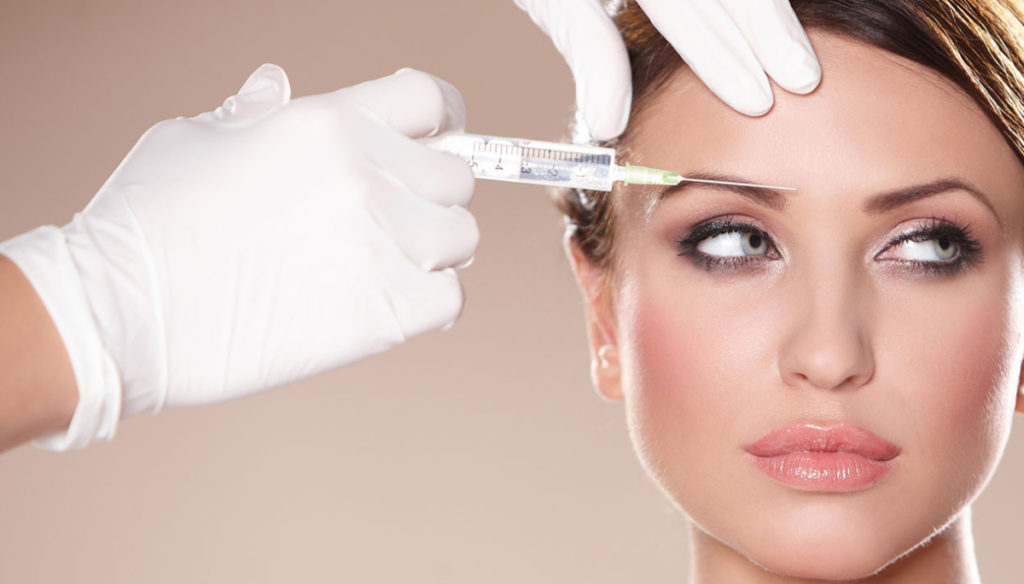 Difficult to accept the signs of passing time. Those who do not succeed today have an ally

Women and wrinkles do not agree. The numbers say it: 82% of Europeans admit to having to come to terms every day even if six out of ten women confess that, despite everything, the idea of ​​keeping some of them is not a drama. This also emerges from the international study on Beauty in the different cultures conducted a few years ago (but still current) by Research International of London on a sample of 10,500 between women and men aged between 25 and 60 years, taken as a champion in Italy, France, Great Britain, Spain, Germany and the United States.

One figure above all catches the eye: the Italians can boast some firsts. For example, strange to say, with regard to the use of Botox (one out of ten tried it). They did it to "look fresher", to seem "less tired and stressed", to "increase self-esteem" and "to be more attractive". It must be said that all this happens in the Center North because in the South, given the hand, it is a whole other story. For a cultural issue but also, apparently, for a question of money.

The study also shows that the women of the Bel Paese are the most inclined to see themselves younger than their age (53%) and are the ones who least perceive themselves as stressed or tired (10%) considering it very important to appear in shape (37%). Not only: the Italians spend more on beauty than the Americans. In short: we are quite relaxed, our physical appearance guarantees us a fair degree of self-confidence, also thanks to the numbers of botulinum punctures.

The situation is different for men. It is no mystery that beauty centers are now a fixed stage for them too. Anti-aging treatments, to revive the complexion of the skin, to hide the signs of fatigue and cover the dark circles. Only that the Europeans still have something to recover from the Americans. Only 1 in 10 of the interviewees from the Old Continent admits to having asked for the help of an expert, in the US we are at 3 out of 10.