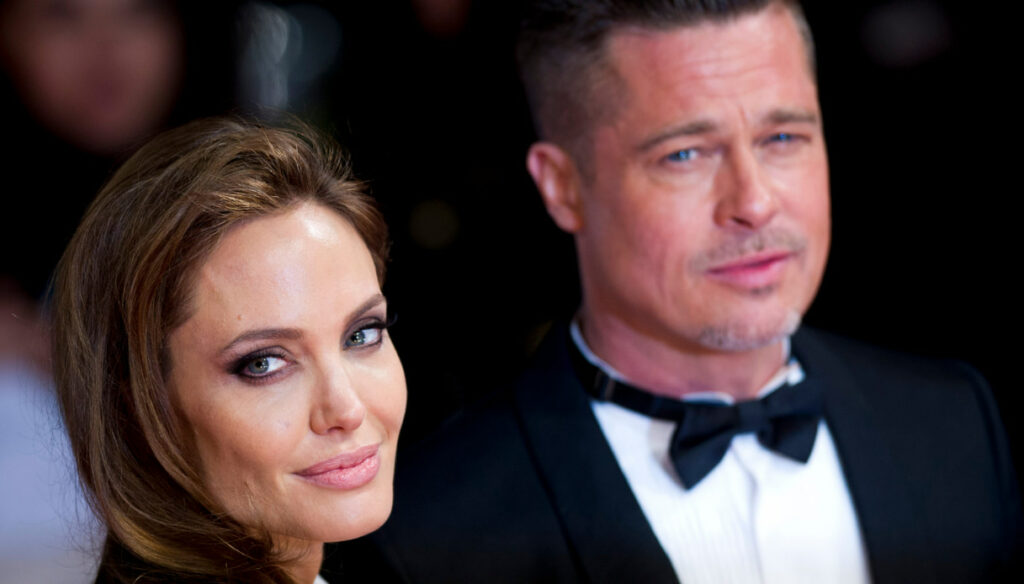 After the serious accusations of Angelina Jolie, Brad Pitt breaks the silence: friends reveal how he feels

Brad Pitt breaks his silence after Angelina Jolie's serious accusations. According to reports from Page Six, the Hollywood star would have vented to some people very close to him, claiming that he was hurt by the choice of his ex-wife to file some documents referring to domestic violence.

"Brad is heartbroken that Angelina followed that path," an insider explained. There are many emotions left after their marriage. He took responsibility for his actions and admitted his past problems, he stopped drinking. Marriage was at times very passionate and toxic and – like all couples – they had a fight, but they also shared a lot of good times together. He talked about his problems with alcohol and drugs during the time they were together. "

It was 2016 when Angelina Jolie filed for divorce from Brad Pitt and from that moment the two stars have started a no holds barred war. At the center of the dispute is not only the enormous fortune of the Brangelina family, but above all the custody of the couple's six children. "Brad and his lawyers have never attacked Angelina – a source revealed to Page Six -. But his lawyers believe that this leak was calculated to influence public opinion before the trial was concluded ".

The very serious accusations of the ex-wife would have led to a further estrangement of the actor from his children. "Brad feels like he is increasingly isolated from his children and devastated by them," revealed the insider, according to whom, despite his suffering, he is ready to fight for Maddox, 19, Pax, 17, Zahara, 16, Shiloh, 14, and twins Knox and Vivienne, 12.

Finally, the news that Maddox testified against Pitt, supporting Angelina's theses, would be false. A few years ago, the couple's eldest son was in the spotlight, shortly after the parents' divorce, due to an argument with Brad, which broke out on the family's private jet during a trip to France. “He and Angelina had quarreled – explained a witness to People -. Then there was a parent-child issue that was not resolved as it should have and the thing had degenerated ". An investigation by the Los Angeles police had been opened into the affair with the collaboration of the county family services department. In the end, however, the actor was cleared by the FBI.

Barbara Catucci
7903 posts
Previous Post
Kegel exercises: what they are, what they are for and how they are done
Next Post
Meghan Markle unmasked by official documents. But the Palace runs for cover