Brad Pitt, champagne is already a hit. But a woman sues him 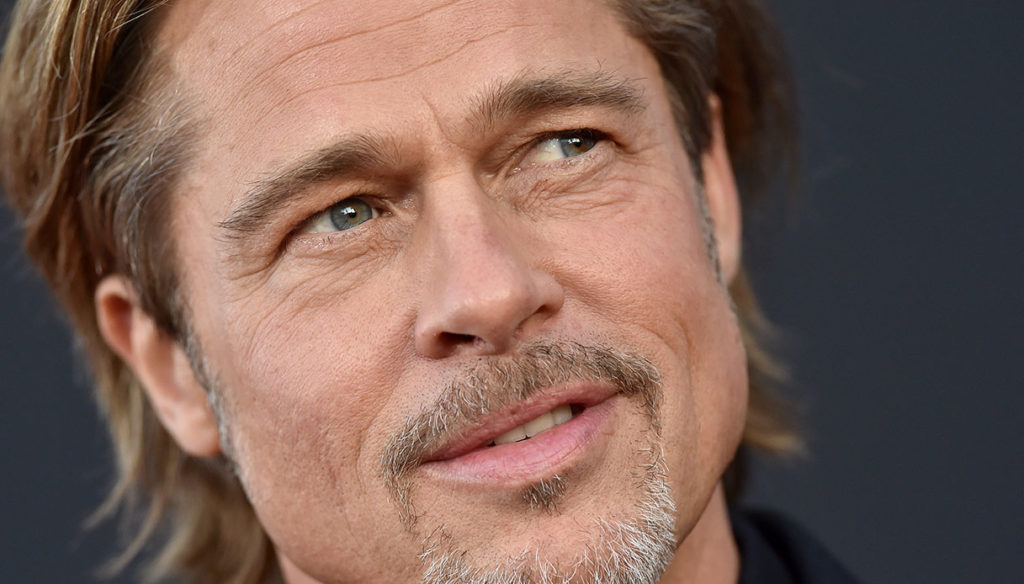 Brad Pitt is ready to launch his champagne. But a woman sues him even though she later admits she was scammed by "a fake Brad Pitt"

Brad Pitt's champagne, Fleur de Miraval, on sale October 15, is already a success. But the star doesn't even have time to enjoy the triumph he has to face with a lawsuit brought against him by Kelli Christina, a Texan manager, who claims to have been scammed by the actor and is now asking him for damages.

The woman claims to have been deceived by Brad Pitt who would have courted her, making her believe that he intends to marry her, and claims to have paid him 40 thousand dollars to attend events organized by his non-profit association that deals with building houses people left homeless due to Hurricane Katrina.

Brad Pitt's lawyers immediately dismissed the allegations, claiming that the woman was the victim of an online scammer who pretends to be Pitt and that he has nothing to do with their client.

In the documents filed by Christina in court, as reported by the Daily Mail, the woman claims that during the negotiations between her and the alleged actor a sort of relationship would have been created and that there was even talk of marriage. However, contact stopped shortly after she stopped paying the money.

The complaint filed with the Texas District Court reads: “In 2018, plaintiff Kelli Christina was approached by Brad Pitt for the purpose of raising money for the Make It Right Foundation… Plaintiff and Brad Pitt entered into a business agreement with terms and conditions. specific conditions ".

Brad Pitt's attorneys filed a motion. Some of these documents read that Christina herself admitted she was scammed by "a fake Brad Pitt". A source close to Angelina Jolie's ex-husband, with whom he ended up in court for custody of the children, said that it is a typical case of online scam in which the attacker pretends to be a star, but obviously not there is no link between them.

Although Kelli Christina has partly admitted that she has never had direct contact with the actor and has declared herself that she was deceived by a "fake Brad Pitt", she is intent on pursuing the case.

While Pitt's lawyers are working to finally debunk the woman's accusations, Pitt learned to make his debut on the market with his Fleur de Miraval of which only 20,000 bottles were produced. Even before being put on sale, the champagne has already obtained a very respectable vote from Adreas Larsson, elected best sommelier in the world in 2007, who, as reported by Corriere della Sera, gave it a very high score: 95/100.

Barbara Catucci
5357 posts
Previous Post
Men and Women after 25 years is still a success and the credit is (also) of Maria De Filippi
Next Post
Dancing with the Stars, Elisa Isoardi lost weight thanks to dance