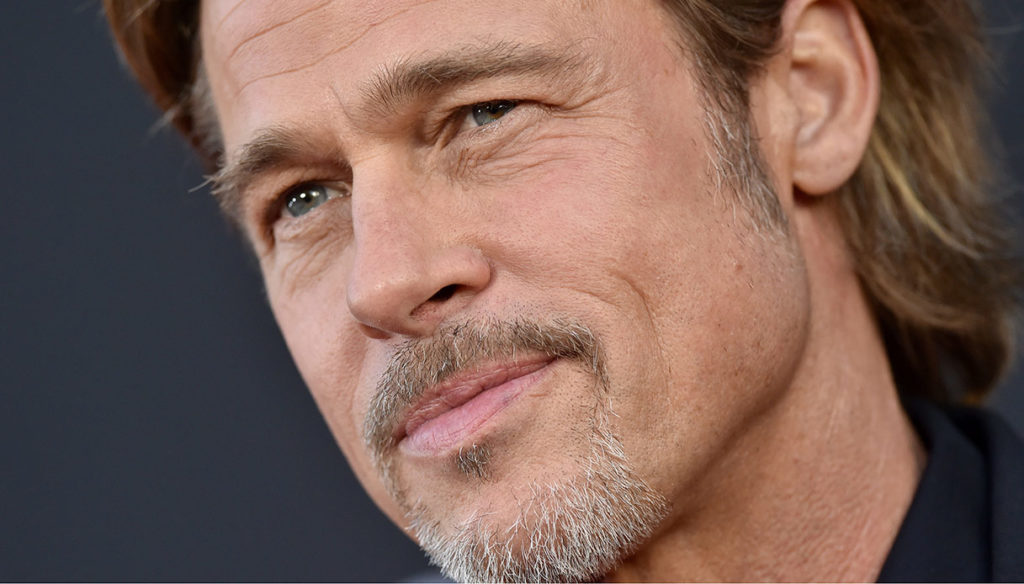 December 18, 2020 Brad Pitt turned 57 on December 18, 2020. On the crest of the wave since he was 28, in 1991, and irresistible hitchhiker, he made Geena Davies fall in love (and then rob) in "Thelma & Louise". Together with Thelma, millions of women all over the world lost their minds for him. Brad Pitt's star was beginning to shine, and has never stopped since. In the meantime he has had a lot of women, won an Oscar, married and separated twice, with Jennifer Aniston and Angelina Jolie, had three (natural) children and three more (adopted), went through serious alcohol problems , overcome thanks to anonymous alcoholics, but has never stopped making women fall in love all over the world, thanks to an extraordinary beauty and an undeniable and versatile talent, highlighted by memorable films, directed by the most famous directors in the world . His charm and skill in 20 cult films Share on Facebook +