Brad Pitt, volunteer (undercover) in Los Angeles: "The coolest of all" 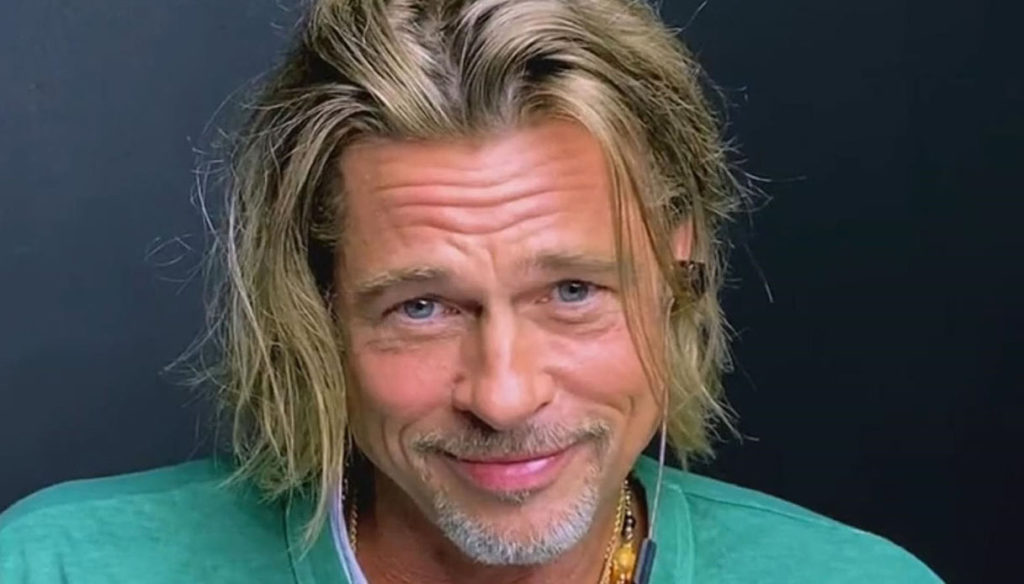 Brad Pitt has spent months distributing groceries to needy families in Los Angeles. The head of the association: "A real cool guy, who doesn't get mad and cares about the community"

It's impossible not to love Brad Pitt. Because he is not only an incredible, versatile and talented actor, he is not simply one of the most beautiful men in the world (56 years of beauty and talent in twenty films), today even more than yesterday. He also has an immense heart, recently demonstrated by the Daily Mail scoop.

The British tabloid had pinched him (and paparazzi) in recent weeks distributing basic necessities to needy families in Watts, a poor suburb of Los Angeles. Now it comes out, from the voice of one of the leaders of the association to which Pitt contributed, that the thing has been going on for months, since this summer. And that the first few times Brad, hidden by his mask and scruffy clothing, had worked undercover, without saying or being recognized by anyone, showing humility and altruism far removed from Hollywood stardom.

DeAnthony Langston, leader of the Real Run Foundation, said Brad has made his contribution at least thirty times, starting this summer and the start of the pandemic. Adding: "Watts is a pretty tough neighborhood but Brad is a really cool, one who cares about the community."

Langston recounted how Brad first introduced himself to Red Hot Chili Peppers' friend Flea. Telling him: "We want to be more useful than ever at this moment because the guilt of whites is at an all-time high" (referring to the racial episodes of last spring and the Black Lives Matter movement).

“Brad stopped only every now and then to smoke a cigarette and then started again – explained Langston – and few recognized him, with his face covered and his hair long and loose. Eventually, he took off his mask and chatted with all the other volunteers in the back of the truck. It was not a question of 'pulling it off', it was evident that he was not doing it out of self-satisfaction. He really seemed to be comfortable and happy with what he was doing ”.

It's impossible not to love Brad Pitt. Someone tell Angelina Jolie. 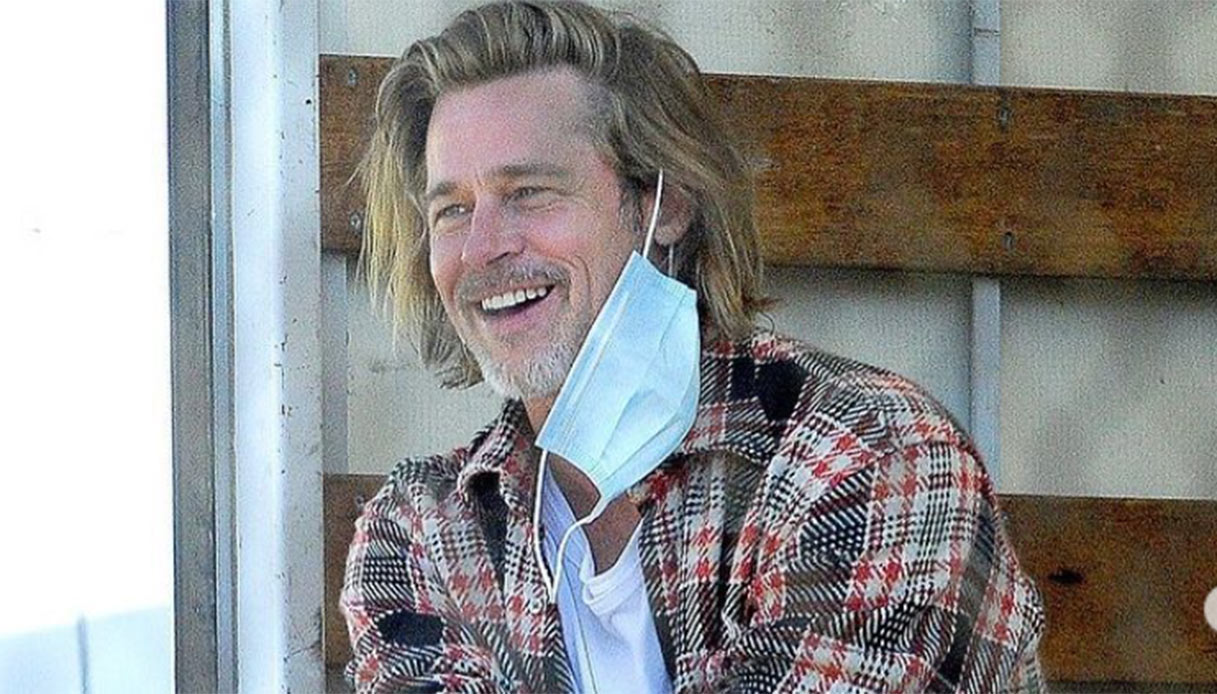 Barbara Catucci
7162 posts
Previous Post
Luca Argentero gets excited on Instagram for the latest episode of Doc – In your hands
Next Post
GF Vip, Elisabetta Gregoraci against Selvaggia. And go back to talking about Briatore