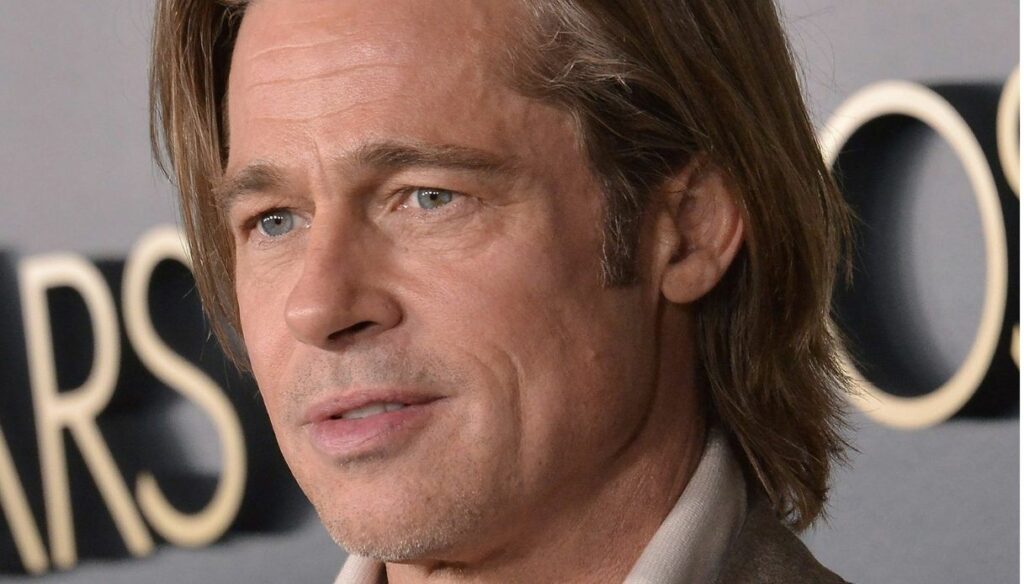 A few days before the 2021 Oscars, Brad Pitt comes out of a clinic in a wheelchair and worries fans 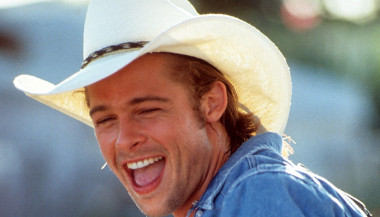 Brad Pitt walks out of the clinic in a wheelchair and worries fans. Sunglasses, mask and hooded sweatshirt: the actor was photographed leaving a famous medical facility in Los Angeles definitely tried. The shots in which he is in a wheelchair, released by Page Six, have alarmed fans of the Hollywood star who have made several hypotheses.

There was talk first of Brad's possible relapse into alcohol addiction, then of a knee problem after the actor injured himself years ago while playing with his children. In reality, Page Six was the one who clarified what happened shortly after. Angelina Jolie's ex-husband underwent a minor dental operation that required anesthesia. According to the practice imposed by the insurance companies in America, for safety, patients who have undergone a particular type of sedation, must be accompanied out of the facilities with some precautions.

For this Brad would be taken away from the clinic by his bodyguard in a wheelchair. Nothing serious therefore, even if it is surprising that the star underwent an operation a few days from the 2021 Oscars. Pitt was in fact announced among the hosts of the evening along with Reese Witherspoon, Harrison Ford and Halle Berry. The awards ceremony will be held on April 25th and, unlike what happened with the Bafta and the Golden Globes, it will be in attendance at Union Station, a historic train station in LA.

Last year Brad won the Academy Award for Best Supporting Actor for his role as Cliff Booth in Once Upon a Time … in Hollywood. Pitt dedicated the award to his six children who ended up at the center of a bitter legal battle between the two spouses after their divorce from Angelina Jolie. In fact, the actress would like the sole custody of the children, while Pitt would not respond to giving them up. A fight with no holds barred, between revelations, indiscretions and deposited material, which has been going on for some time now and does not seem destined to end very soon.

Barbara Catucci
8415 posts
Previous Post
Who is Alexia of Holland, the princess who competes with Leonor of Spain
Next Post
Farewell to Felix Silla, the Itt Cousin of the Addams Family