Bralette, the no-stress underwear that you can wear like a top 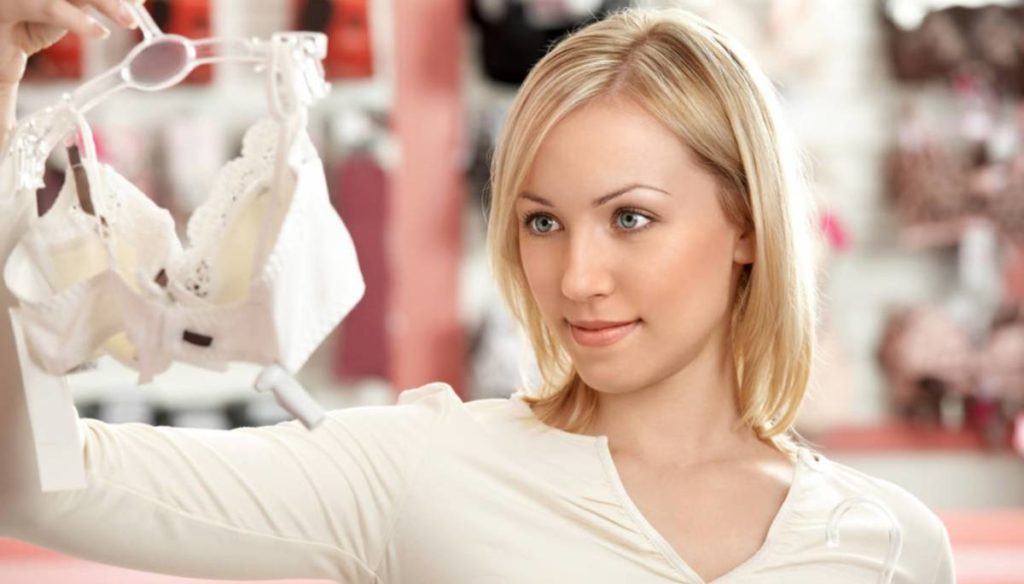 Underwear Bralette? Discovering a new trend that is enjoying enormous success in the underwear sector for all push-up lovers

Bralette underwear has now become a real revolution, since it is able to guarantee the same results as the well-known push-up. At the same time, however, it does not tighten the skin, does not tighten and above all does not lie. The popular push up is said to be going out of style. So it is possible to say goodbye to all those types of padded bras and the annoying underwire which over time can become truly unbearable. On the other hand, who has never worn a push-up bra to give an extra touch of shape?

Nowadays, a real must is Bralette, the underwear that has achieved enormous success in a short time. But what exactly is it? Don't worry, there is no mention of strange models or uncomfortable underwear to wear. Bralette is simply a bra that strongly recalls the vintage style, that is the classic models worn by grandmothers in their time. How come this jump into the past in the field of underwear? The reason is very simple.

Bralette is, in fact, an authentic revolution, since it does not stress and does not transmit the annoying sensation of being tightened on the skin. Likewise, it does not lie about its forms. So here this new model not only allows you to jump into the past, but at the same time highlights the naturalness of a woman. La Bralette is already available in the various underwear collections, but that's not all. Even many stars can no longer do without it and have not lost the opportunity to already show some models of various patterns and colors. In addition, Bralette has already debuted on various catwalks.

At this point there is no longer any need to resort to fake breast forms and measurements. With the Bralette you can show yourself for what you really are, a large, an M or a small and say goodbye to half sizes. This new trend also does not go unnoticed thanks to the presence of numerous ribbons and laces, which make it a particularly sensual and fascinating model. In fact, there is a well-known slogan from the Buzzfeed website that states "Not having the padding is now sexy" with the aim of highlighting the importance of beauty and simplicity.