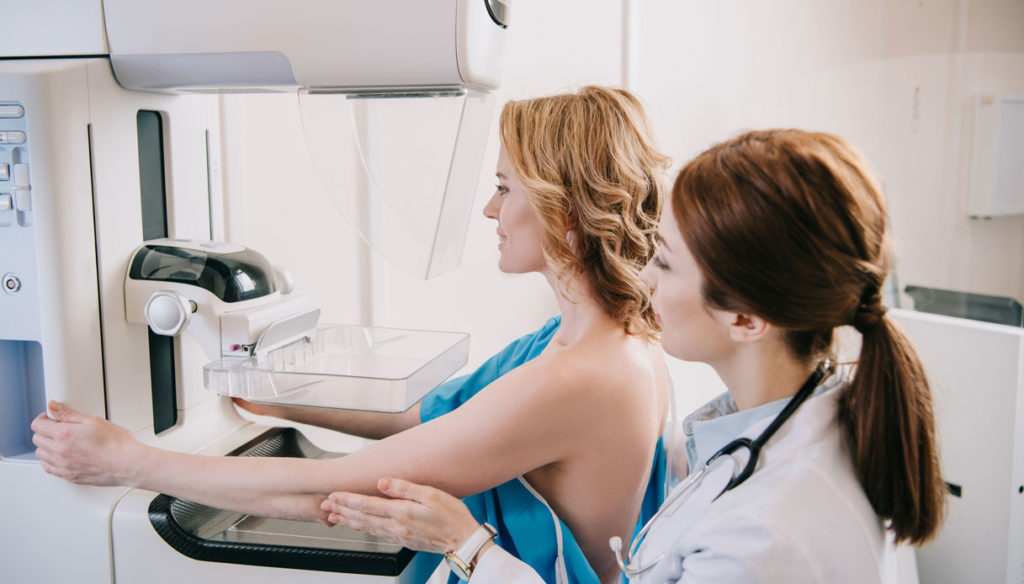 As in cartoons or, if you prefer, in children's games. Imagine very small bubbles that arrive exactly where you want, then, thanks to ultrasound, they explode silently, releasing what they carry. It sounds like science fiction, but this can also happen within the human body and could become a hope for the treatment of breast cancer and perhaps, in the future, also to limit the damage after a heart attack.

The working hypothesis emerges from research by the University of Tel Aviv, published in the journal of the American Academy of Sciences PNAS. In practice, the microbubbles act like a real Trojan horse: in fact, there are genes inside them that can create targeted immunotherapy against diseased cells.

In addition to having a "direct" action on the lesion linked to its outbreak, the microbubble is therefore a sort of conveyor, which must however be activated to open and release its content, as we see every day in the electronic games we do on tablets or on the smartphone. And it is at this point that ultrasound comes into play, completely painless for the organism (just think about what happens with the ultrasound) but capable of giving a stimulus such as to open, just like an egg, every micro bubble. Opening in correspondence of the tumor cell thanks to the stimulation of a simple external probe, the microbubble then releases its content. As if it were a virus that causes an infection, the microbubble opens and releases a gene designed to sensitize the body's defensive system to attack the tumor, as if it were an external virus, according to the immunotherapy strategy.

Each micro-bubble has a diameter that is one tenth of that of the vessel in which it must circulate, therefore it mixes perfectly in the blood and circulates until it reaches the desired point. Like a balloon full of helium, similar to those that children throw into the sky on the occasion of the holidays, it can be enlarged and can explode directly near the tumor lesion. This releases the defensive stimulus exactly where it is needed. At the moment the technique has been studied in laboratory animals, so it will take time before it reaches humans. But it is still a great hope that could also be developed for other diseases.

The experiences on the heart

After a heart attack, it is essential to act on blocking the circulation within one or more coronary arteries which in some way inhibits the arrival of blood and oxygen to the heart cells and therefore triggers ischemia. The first rule is to get there early, so don't waste time. Then, from a medical point of view, what matters is that this clot dissolves as soon as possible or in any case the artery is dilated with the classic "balloon" during angioplasty.

It is on the first front that the microbubbles could be useful, because they behave like real "miners" capable of attacking the dense clot that has been created in the vessel. The hypothesis comes from research by the University of Sao Paulo in Brazil, which examined patients with a particularly severe form of heart attack, that related to total occlusion of a coronary artery. The microbubbles arrived in the artery and thanks to the action of the high frequency impulses, they collapse until they become real "chisels" that act on the thrombus. At the moment the technique has been tested only in the Brazilian center on a hundred patients, mostly to evaluate their future feasibility. The first human tests have already started.