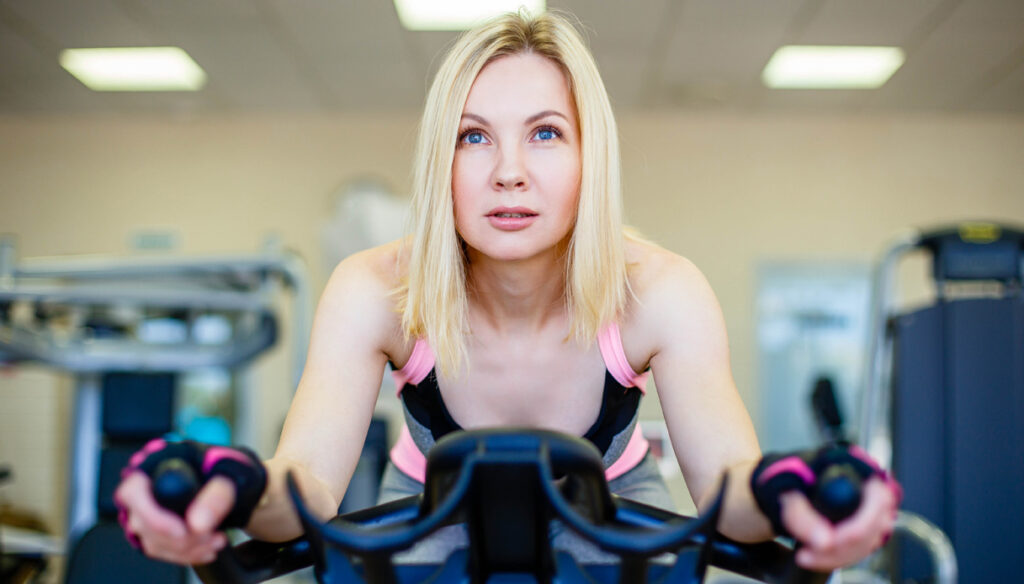 Keeping fit and doing regular physical activity is always good. And you don't have to stop when faced with a tumor. If anything, the opposite is true. Regular exercise, even when fighting breast cancer, can really be a cure. The ideal is to focus on intense physical activity (not just walking but running, exercise bikes or other) at least three times a week, since you can have important positive effects and better control your weight. But that's not enough.

An American research says that regular exercise would also have a positive action on the immune system, favoring the defenses against the enemy for all patients, especially in women undergoing immunotherapy.

The good news, which once again confirms the value of this healthy habit, comes from research conducted at Harvard University and Massachusetts General Hospital, published in Cancer Immunology Research. We are still in experimental animals, but in any case the observations are really interesting and in favor of this "therapy" at no cost, which moreover can also offer the body useful endorphins to feel better.

American experts have in fact shown that in mice with tumors subjected to specific regular aerobic exercise programs the tumors grew more slowly than in animals that instead led a sedentary lifestyle, but above all they observed that the response of the defensive system of the organism against the tumor proved to be more effective.

The key to this reaction, which should be exploited to the full, has a name: cytotoxic T lymphocytes. These are particular white blood cells that have the ability to attack and kill neoplastic cells: thanks to movement, according to research, these "soldiers" of our immune system have not moved in large numbers to the tumor, but have they would also be activated leading to less lesion growth.

To "recall" the invisible defenders to their commitment would be the presence of two particular substances: in mice that trained regularly, an increase in these compounds was found, which activate the body's natural defenses, resulting in greater activity in contrasting tumor growth and the possible occurrence and development of metastases.

The importance of cytotoxic T lymphocytes

It must be said that the attention of those involved in tumor immunology has long been focused on cytotoxic T lymphocytes, also called CD8 + cells. Their activity is in fact of great importance also on the front of immunotherapy, the "fourth way" for the fight against cancer as well as surgery, chemo and radiotherapy. The goal of drugs that act in this sense is simple: to make sure, through complex mechanisms, that the body defends itself better against the enemy tumor.

Well, again in animals it was seen that the effects of exercise could also develop positively on the impact of these therapies. Conclusions: let's always move and don't forget the importance of regular and "strenuous" physical activity even in the case of cancer. you gain in well-being s psychological condition and fight the disease better.

Gianluca Zompi
1634 posts
Previous Post
Amici 2021, Celentano strikes again: Martina in tears
Next Post
Belen in a bikini with a baby bump in the Maldives: on Instagram silences the controversy