Breast cancer, the Jolie gene does not affect mortality 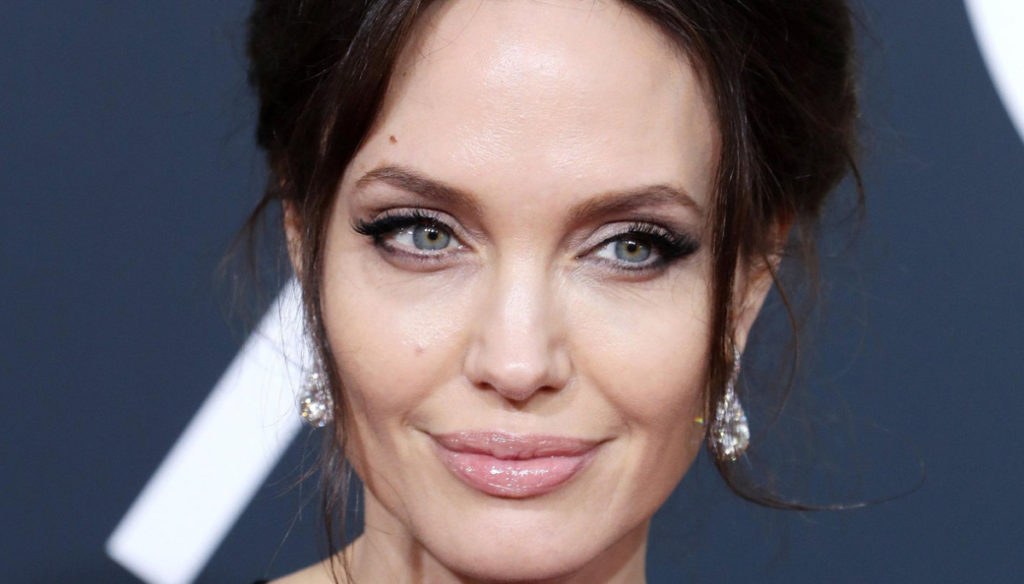 According to recent research, in the presence of breast cancer the fact of having the Jolie gene, which promotes its development, does not affect mortality.

A study carried out by the University of Southampton on the probability of death from breast cancer, shows how having the Jolie gene in one's DNA does not lead to a poorer prognosis.

The genes Brca1 and Brca2 increase the chances of developing breast cancer by as much as eight times and have become known thanks to actress Angelina Jolie who once discovered having them in her DNA, decided in 2013 to undergo a bilateral mastectomy, having both breasts removed, to reduce the risk of contracting breast cancer. Since then, Jolie is commonly referred to as a gene.

In the research of English scholars who appeared in the Lancet Oncology and conducted on 2,700 patients between the ages of 18 and 40 with breast cancer, it was found that women who had the same genetic mutation as Jolie did not have a worse prognosis. Also according to British researchers, in the event that these women decide to undergo bilateral mastectomy it is not said that they would be more likely to survive than other patients. This is possible because the treatments for this tumor form are extremely effective today, independently of the genetic baggage.

It should be clarified, however, that the study is based on 10 years of investigation and a longer time frame would be needed to reach definitive conclusions. The analysis, moreover, was carried out on women who already had breast cancer, but it would be interesting to have some more information on healthy women who for preventive purposes have decided to remove their breasts, as in the case of Angelina Jolie.

Precisely because if diagnosed and treated for time from breast cancer, it heals, it is good to undergo regular examinations, perform self-examination, schedule annual medical and gynecological examinations and proceed with immediate investigations if your doctor advises you.

Gianluca Zompi
1873 posts
Previous Post
Exaggerating with alcohol only on weekends is fine: a fake
Next Post
Because Nathalie Caldonazzo of Temptation Island Vip is famous