Breast cancer treatments, new treatments are on the way 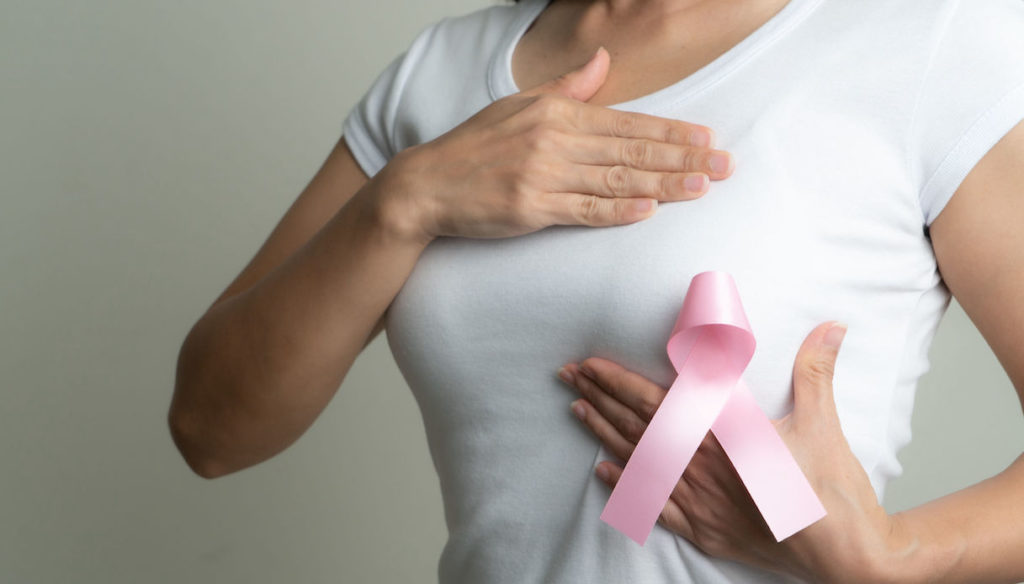 Getting there early is key, with early screening and diagnosis. Then the word passes to the oncology team, starting from the surgeon to the medical oncologist and the radiotherapist.

The path of those who are faced with breast cancer begins with the fastest possible recognition of the "enemy" and then with therapies, which over time become more and more effective and targeted, as well as attentive to the quality of life. Without forgetting that good habits, first of all regular physical activity, can be of great help for those in treatment.

Smart drugs and more attentive to the quality of life

Research goes on. In the near future, for example, the association of two monoclonal antibodies to be administered with a simple subcutaneous injection could become a reality. The European Commission has approved the fixed-dose combination of pertuzumab and trastuzumab with hyaluronidase, administered subcutaneously for the treatment of early and metastatic HER2-positive breast cancer.

The therapeutic solution is available as a single-dose vial to be injected subcutaneously and allows for more than 90% faster treatment than intravenous administration of standard therapy with pertuzumab and trastuzumab. Furthermore, for almost one in five women who have this characteristic of cancer cells, precisely the positivity of HER2, the availability of trastuzumab deruxtecan, a conjugated anti-HER2 monoclonal antibody, approaches.

In short: new treatment perspectives are emerging more and more, in addition to those already available, to which immunotherapy will also be added in the future, always with the need to optimize the treatment approach on a case by case basis. For every woman, in fact, it is necessary to find the most suitable treatment, which is guided above all by the characteristics of the tumor itself.

In general terms, the most common form is hormone receptor positive breast cancer: if these are present, the malignant unit has stimuli that allow it to replicate and reproduce better. The presence of these receptors is usually considered based on their quantity: if their number is higher, in fact, the action on cell development is greater. In general, in about two out of three cases of cancer, the disease presents with these characteristics, albeit with different “quantities”.

The situation is different in case of positivity to HER-2. In this case, the tumor is characterized by the excess production of a gene that is "expressed" in excessive quantities: this acts as a receptor and is present on the outer membrane of the pathological cells. In this sense, positivity to HER-2 (HER2 +) becomes a characteristic of the tumor: on average about one in four cases of tumors have these characteristics. Obviously the presence of the receptors is not always so specific so it is also possible to have a double sensitivity.

Finally, there is a third possibility, namely the total absence of receptors. This situation occurs in triple-negative cancer: in this case the cancer cells are negative for both hormone receptors and HER-2. On average, about 15 percent of lesions have these characteristics: the picture is more common in young women.

The value of movement

Choose the activity you like best, perhaps not limiting yourself, given the moment, to running, stationary bikes, bodyweight exercises. In this way you will add a real "support therapy" to the treatments indicated by the team of specialists who follows you. What matters, in any case, is not to wear out occasionally, because taken by the "sacred fire" of movement, but rather to remember that physical activity must be intense and regular, repeated at least three times a week.

This is the advice that comes from the experts. The effect is similar to what is obtained with some hormonal drugs and in addition, regular movement helps the woman to better control her weight. Fighting obesity is useful not only for those being treated, but also for preventing cancer. So the advice really applies to all women.