Breast cancer: what you can do. And the 5 symptoms not to be overlooked 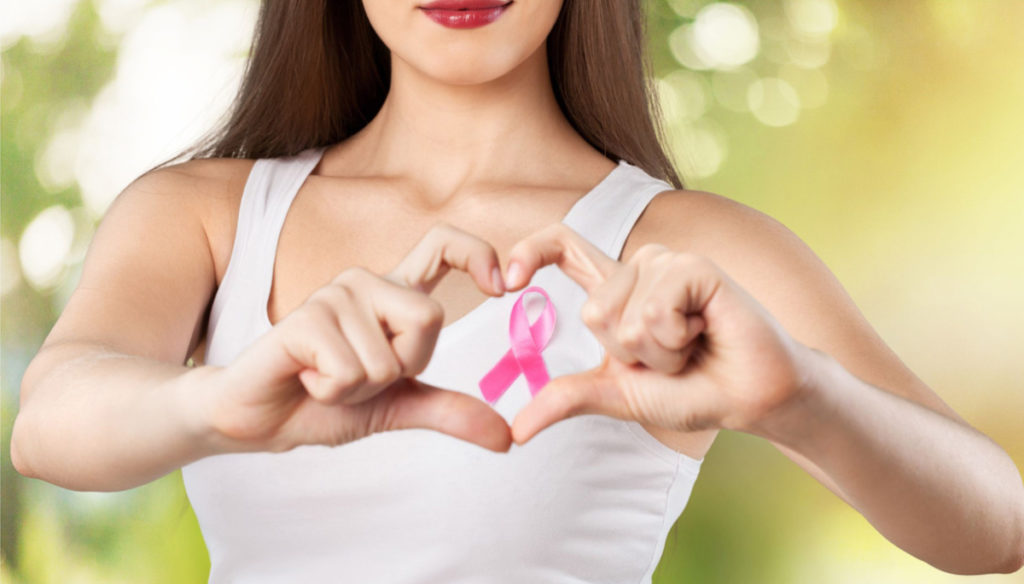 Promoted by Estée Lauder and AIRC, in October the international campaign against the most widespread female cancer returns

Breast cancer is the most common female cancer. In Italy in 2017, 50,000 women were affected. In Italy, one woman out of eight lives on breast cancer. Thanks to the progress of the research, getting breast cancer today is different, however, from 25 years ago, because the five-year survival from the diagnosis has grown to 87 percent (Source: AIOM and AIRTUM, The numbers of cancer in Italy 2017 ). But there is still much to do.

The international campaign against breast cancer conceived in 1992 by Evelyn H. Lauder, along with its distinctive symbol, the Pink Ribbon, is celebrating its 25th anniversary on October 1st. The Breast Cancer Campaign (BCC) is promoted in our country by The Estée Lauder Companies Italy together with AIRC, the Italian Association for Cancer Research, with the common goal of increasing the survival of the female cancer up to 100% widespread.

In 1992 too many women died of breast cancer and few were still talking about it: Evelyn H. Lauder had the extraordinary intuition to create a symbol, the Pink Ribbon, to wear with pride to increase knowledge and awareness and to help support research scientific and medical training for this pathology. In these 25 years his intuition has become a worldwide mobilization that has made the Pink Ribbon the symbol of breast health and that every year, in October, brings together the Estée Lauder Companies branches in more than 70 countries with the goal to make 100% curable breast cancer.

September 27th, to kick off the event in our country, is the pink lighting of the Milan Cathedral. And since October 1 of dozens of monuments throughout Italy. This year's godmother is actress Alessandra Mastonardi.

If the researchers' goal is to reach 100% of survival (and for this they need important funds to support their work), we too can contribute with prevention, following simple rules: not smoking, doing physical activity, choosing a healthy nutrition, if possible breastfeed until the 6th month.

It is also important to pay attention to body signals. These five symptoms are never neglected: the presence of a lump, redness and thickening of the skin around the nipple, changes in the shape of the nipple, loss of blood, serum or milk, axillary swelling.

Lorenzo Gavazzi
2479 posts
Previous Post
Drinking tap water is good. And we explain why
Next Post
What is drunkorexia, the disorder that affects girls