Breast cancer, when the scalpel can be avoided 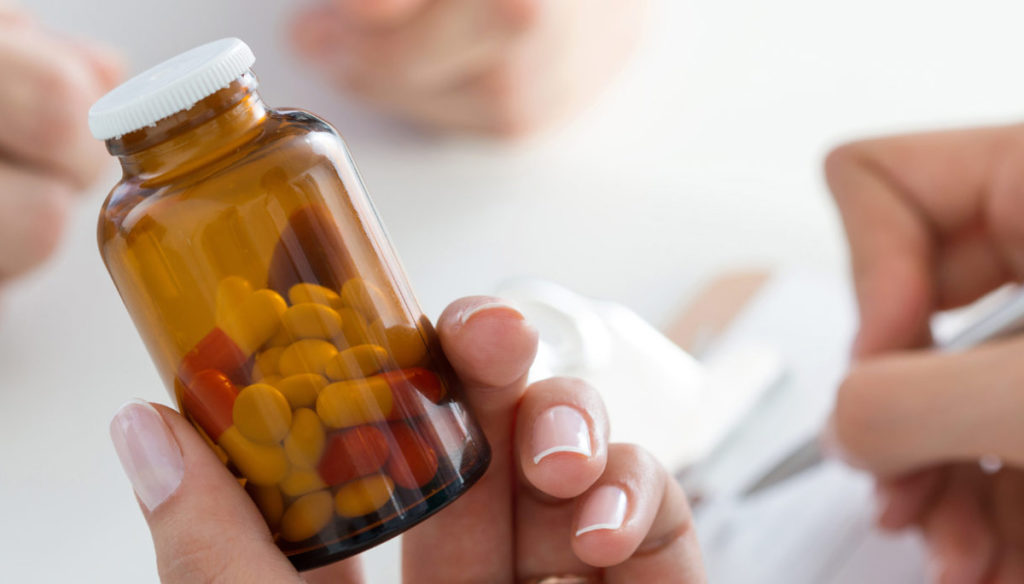 Studies have evaluated the effects of hormone therapy on a particular breast cancer, ductal carcinoma in situ, considered a precancerous form

One tablet every day to check a particular form of breast cancer, ductal carcinoma in situ, when it responds to hormonal treatment. And only in women after menopause. All without the need for surgery and local radiation therapy.

This is the new frontier, still to be fully evaluated, which opens with the publication in the Journal of Clinical Oncology of the clinical study coordinated by Shelley Hwang of the Duke University Medical Center. Let me be clear: it is only a first observation and above all it refers to only one specific type of lesion that precisely has the characteristic of remaining very localized.

What is ductal carcinoma in situ

It is a very specific lesion, which affects duct cells and increases the risk of having cancer in the same breast. More than a real tumor is considered today, as reported by the AIRC website, a precancerous form rather than a real tumor. In most cases, in fact, it does not evolve towards real cancer but spontaneously regresses due to the action of the body's defense mechanisms.

It is precisely in women who presented this specific lesion, and with positive hormonal receptors, research was carried out that proposed a preoperative hormone therapy with 2.5 mgilligrams per day of Letrozole, a drug that blocks the effect of estrogen, in women in menopause with diagnosis of ductal tumor in situ. Their neoplasm was to be positive for the hormone estrogen receptor and considered to be at low risk of recurrence. After 6 months of oral treatment, these patients were still operated on, but in 15 percent of cases there was no evidence of residual disease.

What can change now in these cases

Some Italian researchers have written the scientific editorial that accompanies the article: this is Matteo Lazzeroni from the Division of Oncology Prevention and Genetics of the European Institute of Oncology in Milan, directed by Bernardo Bonanni, and Andrea DeCensi of the U.O. Complex of Medical Oncology of the Galliera Hospital in Genoa.

Experts report that this study is the first to evaluate the effect of hormone therapy for these hormone-responsive tumors, supporting both the relevance and feasibility of future studies of long-term drug therapy alone as a possible elective treatment for DCIS instead of surgery. .

Low-dose hormone therapy is certainly a promising strategy and represents an important step forward in the development of effective measures to reduce the risk of breast cancer, primarily due to its better toxicity profile.

Recently, an update of the American guidelines (ASCO) has judged the drug tamoxifen, another anti-hormone, taken in low doses as a viable option for women with in situ breast cancer: this update is based on the results of an Italian study , in which tamoxifen at a quarter of the standard dose for only three years (compared to the normal five years) has been shown to reduce the risk of recurrence of breast disease by 50 percent, without major side effects ". In short: it opens the way for less invasive strategies to reduce the risk of breast cancer.

The alternative pharmacological approach to surgery is currently adopted in the United States for other mammary precancers (atypical ductal hyperplasia and lobular neoplasia in situ), but it is not yet in Europe.

Gianluca Zompi
1872 posts
Previous Post
Allergic rhinitis, because the nose runs and closes in the spring
Next Post
Coronavirus, Sars2-CoV-2019: the tips to deal with the outbreak and fears