Brenda Fricker, mama's lady of the pigeons, I flew the plane: "I'm alone" 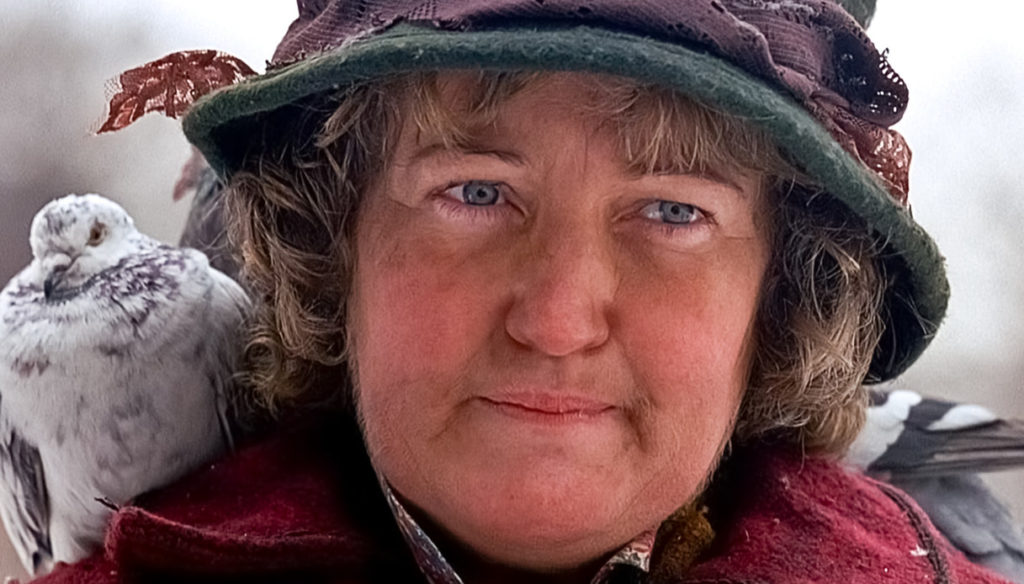 Brenda Fricker, the actress of "Mom I flew the plane", who plays the lady of pigeons, talks about her loneliness 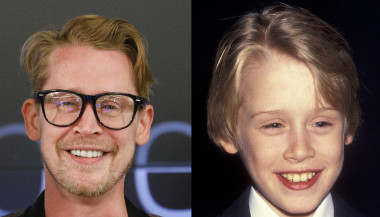 Macaulay Culkin turns 40: the transformation of the actor from "Mom I missed the plane"

Brenda Fricker, Mama's lady of the pigeons I flew back tells of her loneliness. The 75-year-old actress is best known for starring opposite Macaulay Culkin in the film Mommy I Got a Plane: I Got Lost in New York. In the film, the artist played the role of a lonely woman in Central Park who meets protagonist Kevin McCallister.

Mom I missed the plane is undoubtedly a Christmas cult, but the holidays will not be very happy for Brenda who has admitted to being alone and sad. Interviewed on the radio show The Ray D'Arcy Show, Fricker shared what her life is like today. The actress, who won an Academy Award with My Left Foot in 1990, now lives in south-east London, isolated from everyone. "I'm old and I live alone," she confessed, stating that Christmas is not a happy holiday for her: "I just turn off the phone and pull down the blinds," she said.

The Mum I Missed Plane star later explained: "I know that many people are forced to give up their Christmas plans. For me it changes little though. I've been alone for a long time. I'd be lying if I said it will be a nice Christmas […]. I'm going to watch some pre-recorded shows, I have my dog ​​and I'm doing it this way. I don't want to sound like a negative type, but it's a different kind of Christmas, that's all ”. Brenda Fricker later admitted that she finds New Year very difficult, a holiday in which she feels even more alone. “I don't find Christmas so difficult – he clarified -. What I find very difficult is the New Year. There is no one to turn to, hug or smile at ".

The host of the show, Ray D’Arcy underlined how Mum I Missed the Plane is one of the most loved films by families at Christmas. The character of the lady of the pigeons remains one of the symbols of the film. "Well, the pigeon house was very lonely," commented the actress. Brenda Fricker has not only acted alongside Macaulay Culkin, but has also taken part in many other films and TV series, from Angels in the Outfield, to Albert Nobbs, through My left foot.

Barbara Catucci
6557 posts
Previous Post
Distant but close: Merry Christmas from all over the world
Next Post
Alessandra Mussolini changes her life: "Dancing made me know myself"