Briatore, birthday with Gregoraci: the detail does not go unnoticed 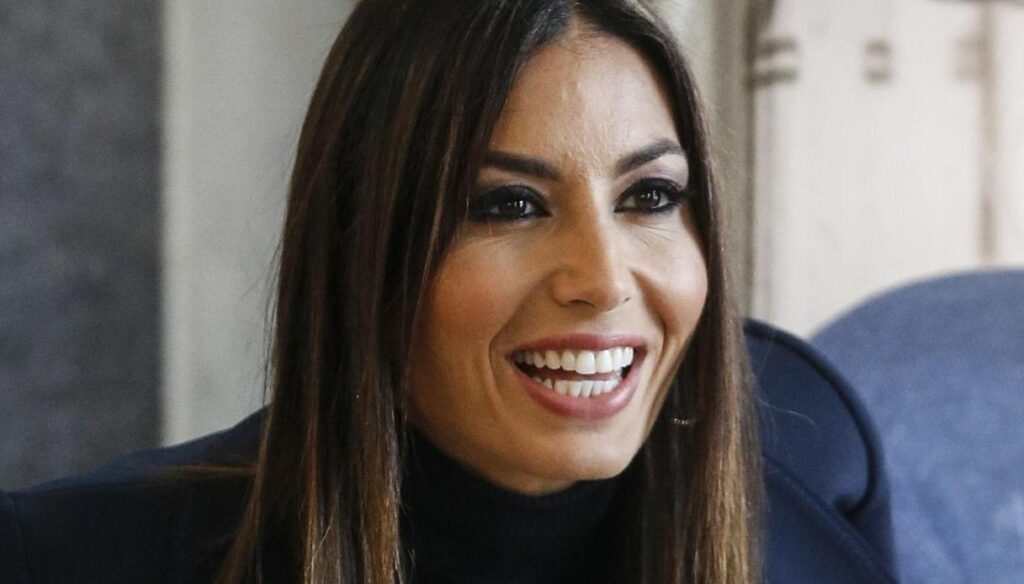 Briatore turned 71 and even if he had to give up partying in style, he was able to count on the presence of his ex-partner Elisabetta Gregoraci

Happy birthday to Flavio Briatore, who turned 71. For this important milestone, the entrepreneur was unable to celebrate with a party in style in the most fashionable clubs in the world. In any case, however, it made the event unforgettable. He spent the day with the people most important to him, his son Nathan Falco and his ex-partner Elisabetta Gregoraci.

Despite the separation, in fact, it is clear that something extremely profound still holds the former competitor of Big Brother Vip and Briatore together. A deep bond, theirs, held up not without difficulty, but always with determination for the love of their son. And, for this reason, the two spend all the most important holidays together, including Flavio's birthday.

An intimate, familiar atmosphere, the one that transpires from the few images posted on social media by the two. Briatore wanted to share his birthday primarily with his son Nathan Falco, to whom he is particularly attached. And he could not exclude Gregoraci, for whom he has a deep esteem.

The two, on the other hand, have repeatedly reiterated, in the past, that they still love each other very much, while excluding any possibility of a flashback. Statements that, however, do not make fans of the couple give up, who continue to hope for their rapprochement. And probably for this very reason, a detail of the entrepreneur's birthday jumped in the eyes of the most attentive users.

Flavio Briatore, through Instagram, wanted to publicly thank all those who congratulated him and who made the important day special, such as Heidi Klum and Naomi Campbell, both of his ex. Posing alongside a massive four-tiered cake he said:

Thanks for the good wishes you sent me, they were much appreciated. A hug to everyone, I embrace you all, all my followers, my friends, my family in the first place: Falco and Elisabetta.

And it is the cake that has attracted attention. Above, in fact, stands a cartoon-style photo, inspired by The Simpsons, in which Briatore, little Nathan and Elisabetta are portrayed. In short, Gregoraci is always present and still a protagonist in the life of the entrepreneur. Will their story be really closed for good or, in the future, could we go back to admire them united and in love? 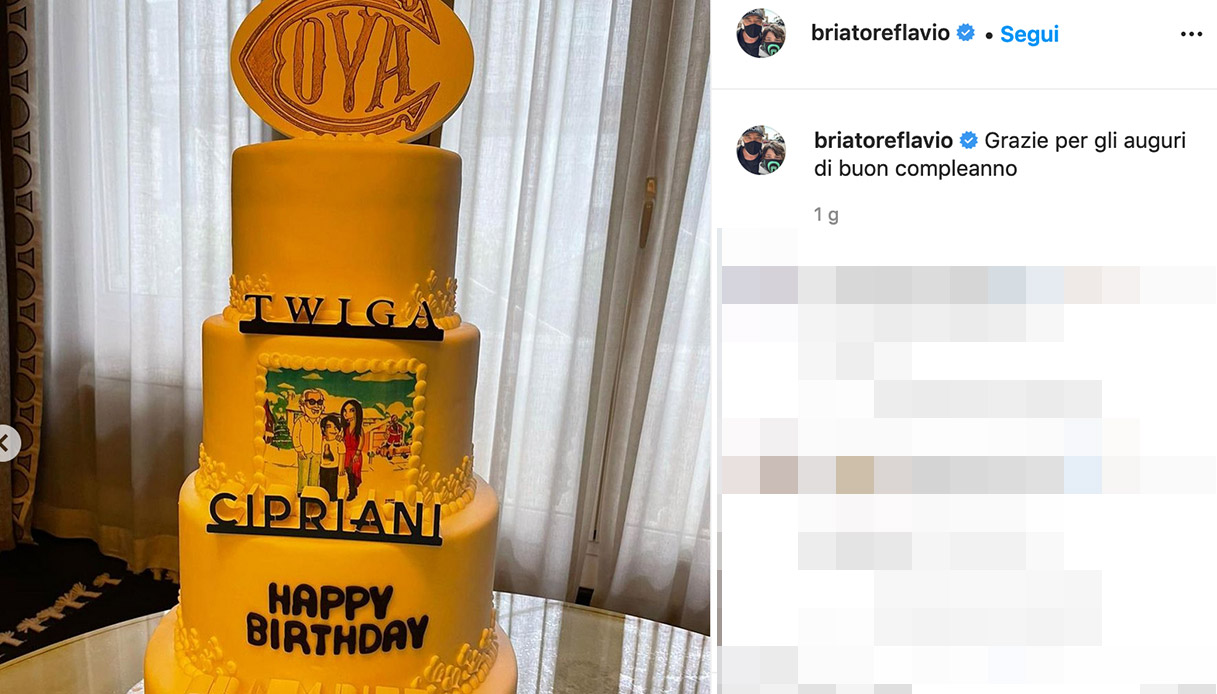