Briatore close to Gregoraci, but has a new girlfriend 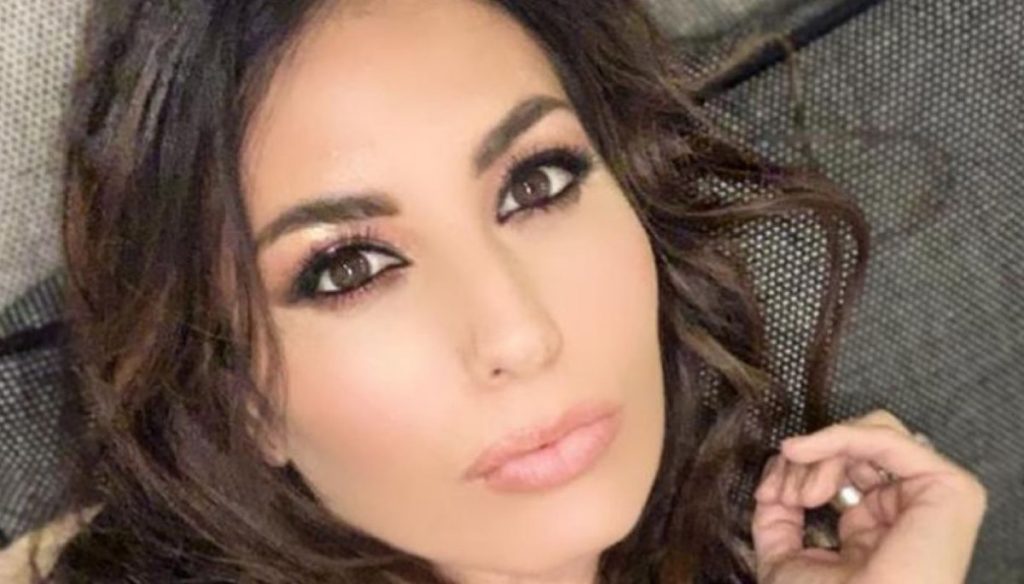 Briatore is getting closer to Gregoraci, but he would already have a new girlfriend: Dana 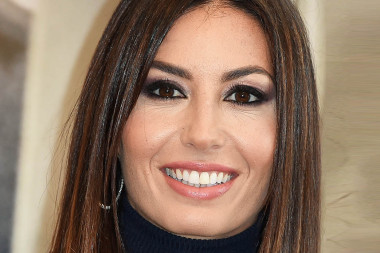 Flavio Briatore lives with Elisabetta Gregoraci, but has a new girlfriend. No flashback among the ex, the entrepreneur, according to what revealed by the weekly Chi, is dating a new girl. She is Dana, very young and beautiful, known in a hotel lobby. Sources close to Briatore reveal that he would be trying, at least for now, to keep the laison secret, tired of the constant gossip about him.

A few weeks ago, on the occasion of his 70th birthday, Flavio had told his life in Montecarlo in the company of his son Nathan Falco and ex-wife Elisabetta Gregoraci. The two exes currently live under one roof and seem to get along very well, as the family photos posted on Instagram testify. Despite the assumptions, however, the flashback would never have occurred.

If Gregoraci has returned single after her farewell to Francesco Bettuzzi, it seems that Briatore is dating a new person. This is Dana, who would have given the businessman a smile. “Flavio Briatore would have a new flame and it would be the beautiful and very young Dana – reads the weekly Chi -. The two would meet in the lobby of the Hotel Principe di Savoia in Milan. The manager denies, also because he is spending this period of quarantine in his Monte Carlo with his son Nathan Falco and his ex-wife Elisabetta Gregoraci ".

After the separation, which arrived in 2017, Briatore and Gregoraci did not leave. They continued to hang out and remain united for the sake of their son Nathan Falco who is now a peaceful and happy child. Despite this, both have always denied the possibility of a flashback, which has often been talked about.

"There is great respect, we love each other – Gregoraci had confessed to Mara Venier -. It has been a very important 12 years. Maybe he realized what he had lost, there is a bit of everything around, a little circus. Now for us the center of everything is our baby. We both love him and he is serene and happy because he has never seen his parents fight. Maybe I was one of the few women who really loved him. Having a baby, he will always be there for me and me for him. "