Bridgerton, the series that will make us dream of the Regency period arrives on Netflix 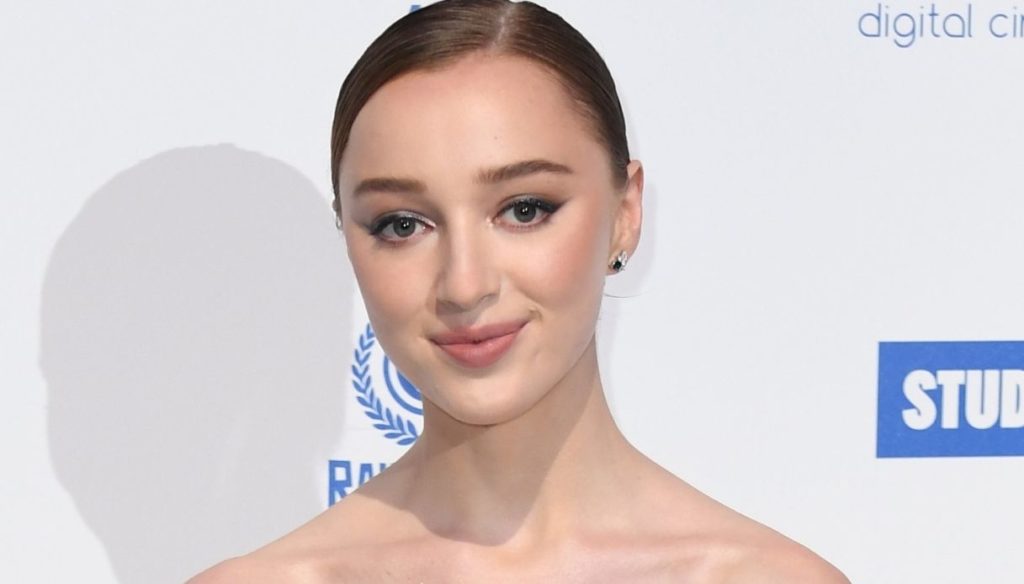 The expectation is very high for the Bridgerton series, which will be available from Christmas day. The ingredients: sumptuous clothes, loves and gossip

Gossip, the setting in a historical period full of charm, a series of best-selling books and Shondaland, the production house of Shonda Rhimes, a guarantee of successful products. A few examples? The television series Gray's Anatomy, Scandal and The Rules of the Perfect Crime. These are the ingredients of Bridgerton that will be visible on the Netflix streaming platform starting from Christmas day.

The expectation for the show is very high also thanks to elements of great impact. Like the fact that it's based on blockbuster books: Julia Quinn's Bridgerton series, which has been translated into 32 languages. The first season was based on the first novel: The Duke and I and will consist of eight episodes.
The setting is one of the elements that most capture the public: the English Regency, a historical period that covers the second decade of the nineteenth century. So the series fits into high society, including secrets, loves and debuts during the London season. And this will be the focus of the series in which we will see the protagonist, Daphne Bridgerton, struggling with her entry into society. Sumptuous dresses, fascinating protagonists and some historical freedom, to make the series more current and intriguing, make Bridgerton a very eagerly awaited appointment. The soundtrack is also modern, with songs ranging from Ariana Grande to Maroon 5 (just to name a few).

There is the love story, there is a complicated relationship and there are gossip: the latter by a mysterious woman, Lady Whistledown, who in the original version has the voice of a movie icon, Julie Andrews. To her we owe the unofficial news about scandals and secrets of the characters of the series. The cast is interesting because it sees new faces but still active in the world of English acting, between the two main protagonists are Phoebe Dynevor and Regé – Jean Page. The two play, respectively, Daphne Bridgerton, who is preparing to make her debut in society in search of true love, and the Duke of Hasting Simon Basset, a charming and desired noble. Phoebe born in 1995 is a daughter of art, her mother is also an actress. She started acting very young (already in 2009 – 2010). Page, on the other hand, was born in 1990 and his acting career also began very early in television and film.