The Venice International Film Festival has reached its 79th edition and the stars on the red carpet make you dream as always. Today we take care of Francesca Chillemi’s outfit, gorgeous as always.

Directed since 2011 by film critic Alberto Barbera, the Venice Film Festival is at the center of press and public attention both for the careful choice of the films in competition and for the numerous VIPs (and their outfits) capable of sending the fans in raptures. 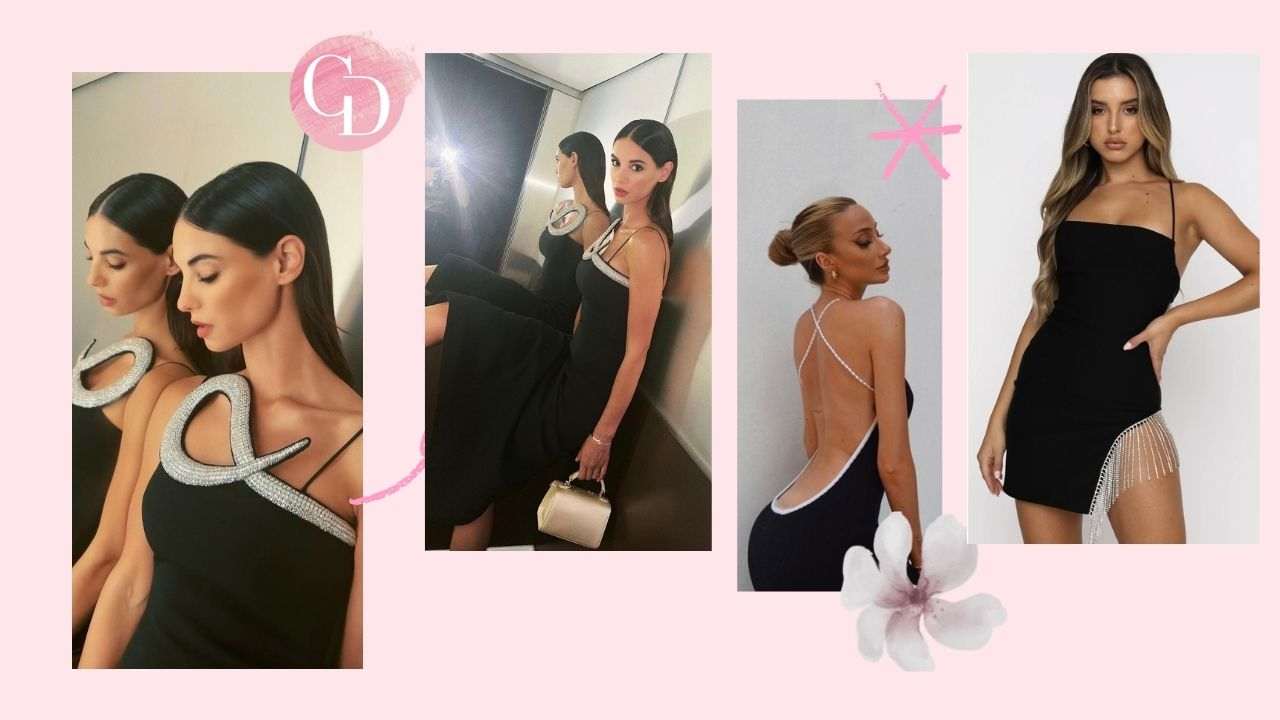 Today we discover the flawless look sported two nights ago by Francesca Chillemi, also at the festival for her latest fiction Mediaset with Can Yaman.

She moved to New York with her daughter Rania and her boyfriend Stefano, she has a new fiction coming out, projects always in the pipeline and more than a million followers on Instagram. 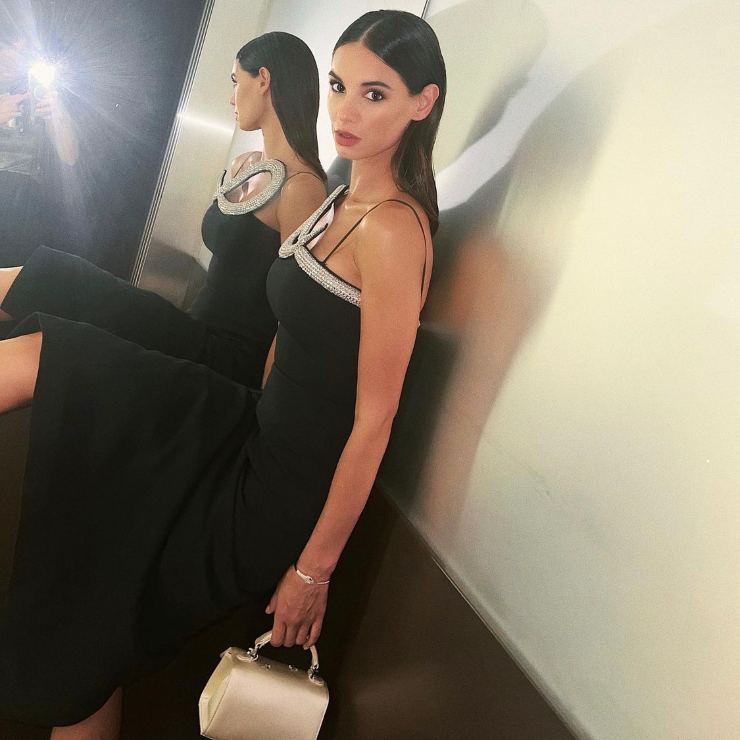 Francesca is spoiled for choice for what to wear and what to discard at Venetian film events and has opted for a well-known designer abroad who in Italy has dressed another VIP (the most attentive will have noticed) that is Belen Rodríguez. This is David Koma.

On MyTheresa there are some of the most recent creations of David Koma. To attract attention – as similar in cut and color to the beautiful Francesca’s dress – is the black high-neck one-shoulder with transparency on the décolleté and shiny “tire-like” chain decoration on the left side. Being mini, it should be worn in the evening, preferably with a pair of sheer black tights; yes, then, to silver accessories that take up the sinuous line. It costs 1985 euros.

Another idea, however in the same price range, is the short and flared model with a signed crystal decoration Stella McCartney (1395 euros on Double F). Entirely in black shiny satin, it falls softly on the hips and has a jeweled necklace closure that illuminates the face. 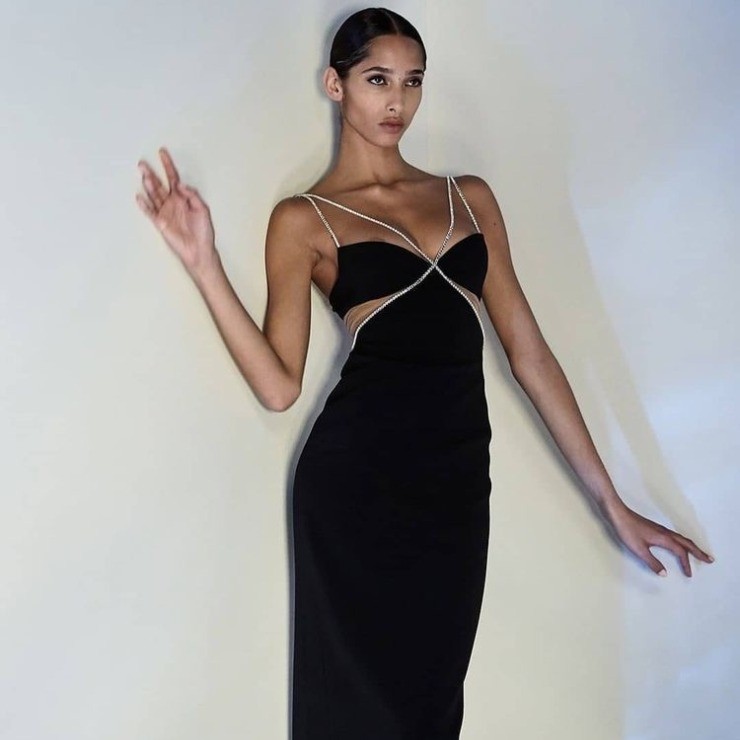 For an affordable budget (it is only 30.50 euros) there is the proposal of Le Style de Paris. Long, with thin and adherent straps, this dress is embellished with crystals that define the seams of the upper part of the dress or shoulder straps and cross on the décolleté. Compact clutch bag and high heel will complete everything with elegance.

Bianca Atzei also wore a crystal decoration over her jeans total look for the concert. This trend is therefore transversal, we must adapt it to our style and find the right opportunity to shine more than ever. 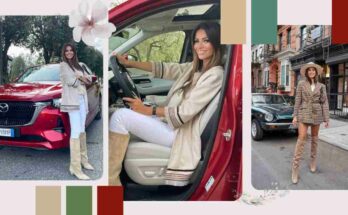 Alessia Ventura has put the right gear also with style. Let’s copy it! 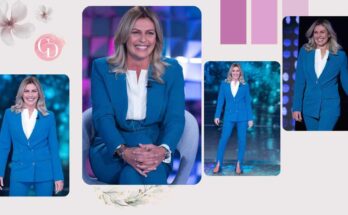 Cristina Quaranta’s suit at Verissimo is ideal for Sunday 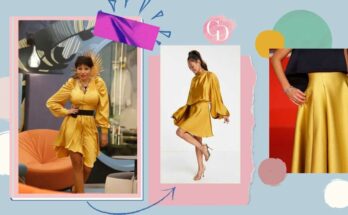 Carolina Marconi is full of determination and her outfit confirms it. Let’s copy it