Britney Spears has won, her father gives up on being her guardian 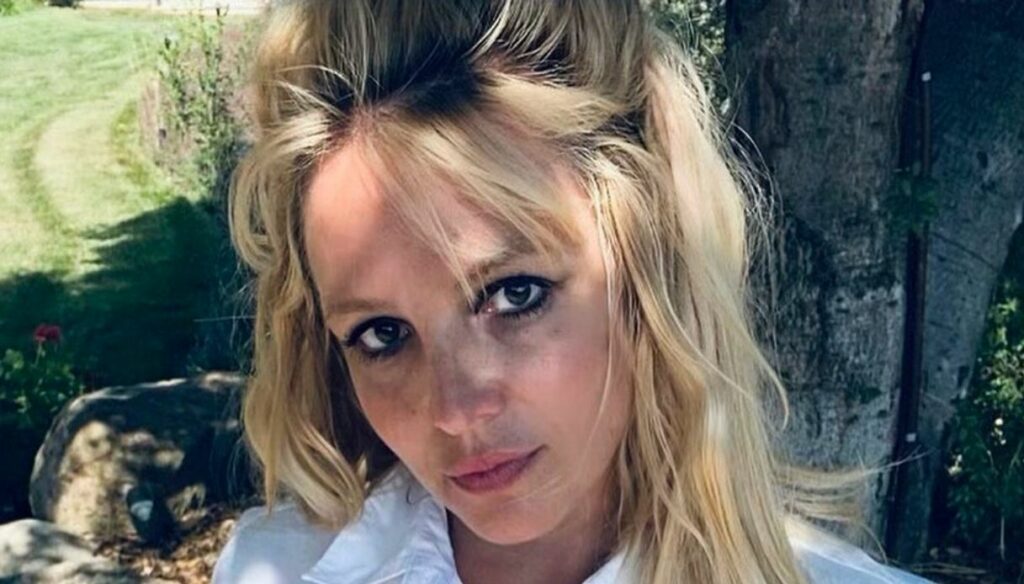 Britey Spears has won: her father Jamie will no longer be her guardian. But freedom for the pop star is still a long way off

Britney Spears has won: her father Jamie will no longer be her legal guardian. A news that arrives unexpectedly after a long battle and the dramatic testimony of the singer in front of the judges. In silence for thirteen years, since the parent had taken over her existence, controlling every aspect, the pop star had screamed her pain, explaining that she wanted to go back to being free.

In fact, in 2008, coinciding with Britney's psychological breakdown, Jamie was appointed her guardian thanks to the conservatorship, a law that gave him full power over his daughter's existence. From that moment nothing has been the same for Spears who, despite having recovered in recent years, has never been able to make decisions independently. "I want my life back – he had told the judges, begging them, during a hearing -. I'm here to get rid of my father… I've always been extremely scared of him ”. Britney accused her father's staff of forcing her to take drugs and preventing her from communicating with anyone, effectively keeping her in a "golden prison". "They wanted to convince me that I was crazy … but I'm not – she said, also talking about taking drugs against her will […] I think they were trying to kill me".

"This is a great victory for Britney and a step towards justice – Spears attorney Mathew Rosengart explained to the Guardian – […] We look forward to continuing our investigation into the conduct of Mr Spears and others who in recent years have took millions of dollars from his daughter's belongings ”. According to Britney, her father denied her access to her millionaire assets, managing it according to her interests, and also controlled intimate aspects of her life, preventing her from having another child with her boyfriend Sam Asghari.

Jamie Spears has again denied the allegations and claimed to have been the victim of a smear campaign. The man said he accepted this "orderly transition" only to have another guardian appointed. The battle for Britney's freedom is therefore not over yet, but, at least for now, the pop star is enjoying this great victory.