Britney Spears: "I will not go back to sing" and the battle with the father continues 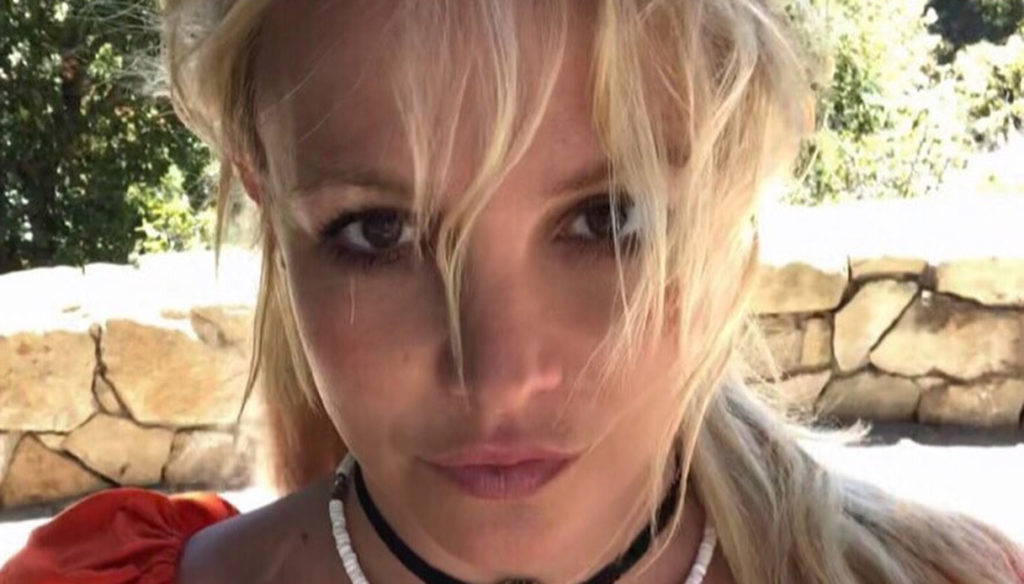 Britney Spears has announced that she has no intention of returning to perform on stage and continues the battle with her father, the only legal guardian

There is no peace for Britney Spears. We had already said (and written) it some time ago, we reiterate it now that the latest news reports the resumption of the long-distance battle with her father Jamie, her only legal guardian, which neither she, nor her fans nor her mother Lynne would like anymore. such.

The singer, thanks to the fact that she has declared that she has no intention of returning to perform on stage soon, and for who knows how long, and that she will therefore have to make difficult budget choices in the future (in one word: tighten the belt, consider lost revenue from public performances) asks that the father not re-appoint Andrew Wallet, who held that role from 2008 to 2019, as co-tutor.

According to Britney, the man got rich in those years, earning millions of dollars, but now that his finances are going to shrink, she suggests hiring a larger financial institution as a co-tutor, rather than a natural person chosen by her father. which she trusts little. Indeed, he considers it just "unsuitable".

Britney herself had previously tried to remove her father as a guardian, but without success: the man was left in his position after an August court ruling. And now he claims that Britney's objections to Wallet's return are inaccurate and is asking for a hearing to determine the facts.

Compounding the battle for the singer's protection is the disagreement between the divorced parents: her mother Lynne Spears "wants a care plan established that takes Britney's personal life out of her father's protection", while Jamie thinks that her daughter needs long-term monitoring and is not in a good enough psychological position to relax guardianship.

During her recent legal struggles, Britney's fans organized themselves as the #FreeBritney movement. in an attempt to end or diminish her guardianship, because they believe she is being held hostage by her guardians.

Barbara Catucci
4811 posts
Previous Post
Kate Middleton surprised on the streets of London with her son Louis
Next Post
Hair loss: what tests to do and who to contact