Bulgur, to lose weight and keep blood sugar under control 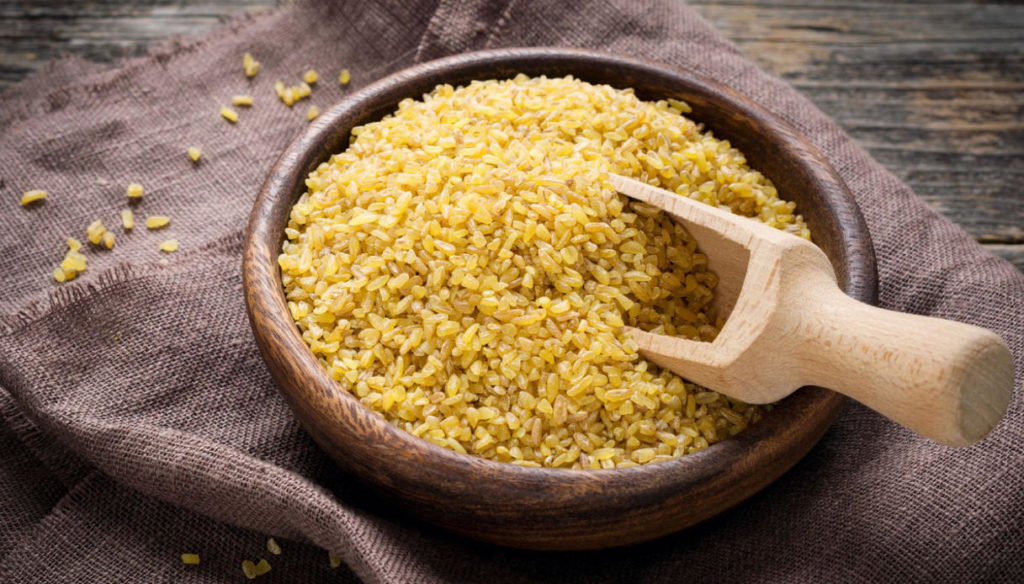 Rich in fiber, this cereal can prove invaluable for maintaining physical fitness 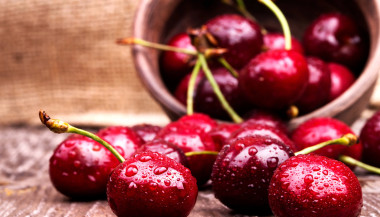 The 9 fruits with a low glycemic index

Bulgur, very popular in Middle Eastern cuisine, is a grain rich in properties. To be precise, it is a food based on sprouted whole durum wheat, which is subjected to a processing process that starts with about 30 minutes soaking in water.

Distinguished by a richer nutritional profile than that of refined cereals, it can prove to be a valid ally of weight. For this benefit we must say thanks to the fiber content, nutrients whose influence on physical fitness has long been at the center of scientific attention.

Worthy of note, among the many research works, is a study published in 2010 and conducted by a team arriving at Kansas State University. The experts in question have confirmed that dietary fibers, by virtue of their viscosity, can have positive effects on physical fitness, also by virtue of reducing the absorption of nutrients. We also remind you that dietary fibers can help decrease the gross energy of foods.

We could go on and on about the benefits of bulgur! Among the properties to be mentioned we also find the ability to promote glycemic control. Also in this case it is possible to refer to various scientific evidence, among which it is possible to cite a review published in 2016 and conducted by teams active in various US academic realities (e.g. the College of Arts and Sciences in Philadelphia).

The experts in question confirmed that diets rich in whole grains such as bulgur can help improve insulin resistance, with concrete benefits related to diabetes prevention.

An ally of intestinal health – it favors the proliferation of non-pathogenic bacteria – bulgur also has the advantage of being very versatile in the kitchen. Available in fine, medium and coarse varieties, it is cooked in a very similar way to rice and couscous.

It can be brought to the table for breakfast as an ingredient in porridge, but also used in salads. Having clarified its benefits, it is important to be aware of its contraindications. Among the main ones we undoubtedly find allergy and intolerance to wheat, as well as celiac disease. In any case, it is essential to ask your doctor for advice before introducing it in the diet.

Maria Teolis
3385 posts
Previous Post
Lorella Cuccarini turns 55 and is more and more beautiful
Next Post
Nancy Coppola lost 20 kg: the transformation of the former star of the Island of the Famous