Bullying, comes the vademecum of pediatricians, police and Facebook to fight it 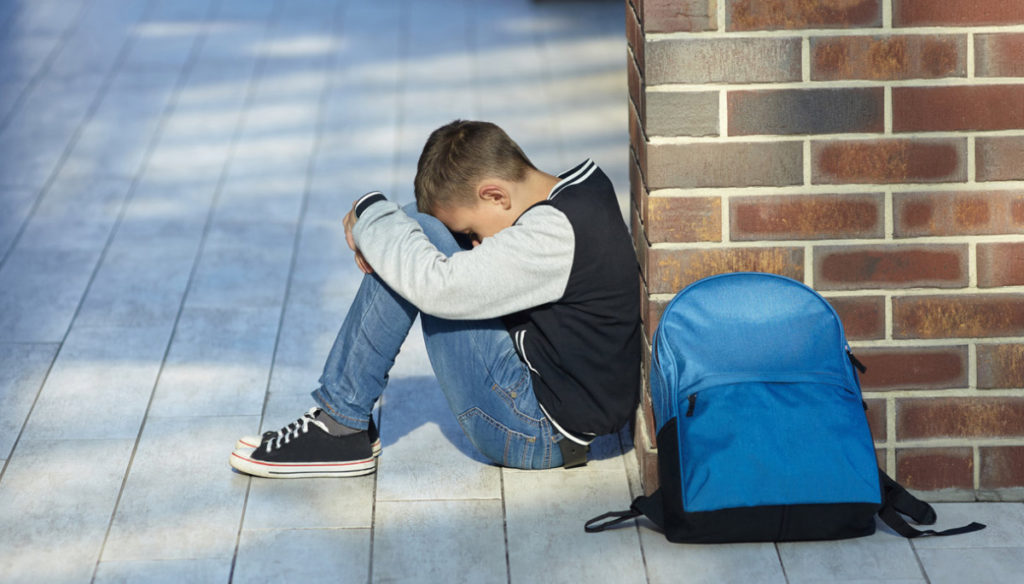 The violence, especially on the Internet, is spreading like wildfire. Here are some rules (for boys and parents) to avoid becoming a victim

The phenomenon of bullying among young people is increasingly widespread. These are not only physical but also psychic violence that are often consumed through social media. Parents are increasingly worried, fearing among other things not to understand the signs that their child is a victim of the harassment of his peers.

Especially after the case of the father who published on Facebook the photo of his son with a swollen face to report the violence suffered and after the thousands of shares that the image received, many people wonder what to do.

Hence the vademecum developed by the pediatricians of the most important scientific society in the category, Sip, which in collaboration with the State Police and Facebook, addresses not only children but also parents to provide a tool with which to address the discomfort linked to bullying , especially the online one which is having a huge increase.

These are the recommendations contained in the anti-bullying document, as reported by the ANSA:

– Talk to your children about safety and technology as soon as possible and as often as you can, in the same way you talk about safety at school, in the car, on public transport or in sports.
– ASK your children what they think is the information that is appropriate to share online and which is best avoided. Talk to them about how they perceive privacy.
– ACCOMPANY your children, especially the little ones, as much as possible and immediately through the online browsing experience, sharing teachings and impressions on the contents.
– LEARN from your children. Unless you are a particularly active Internet user, it is likely that your children know more than you. It's a great way to understand how they behave on the Internet and to make them aware of any dangers.
– RESPECT their interests. Today's kids have grown up with Internet, cell phones and text messages. New technologies have always been part of their lives and represent an important opportunity for their present and their future.

– ESTABLISH some basic rules. Think about it before posting something!
– BEWARE of giving confidence to strangers, and not making private information, photographs, etc. available to anyone
– CHECK the privacy settings of the online services you use and always be careful what you share and with whom.
– INDICATES inappropriate content. You can contact the Postal Police to report content or illegal activities on the Internet (www.commissariatodips.it).
– OPEN if you have a problem, talk to someone: a friend, your brothers, your teachers, your parents, an association or the police. Someone will surely help you.