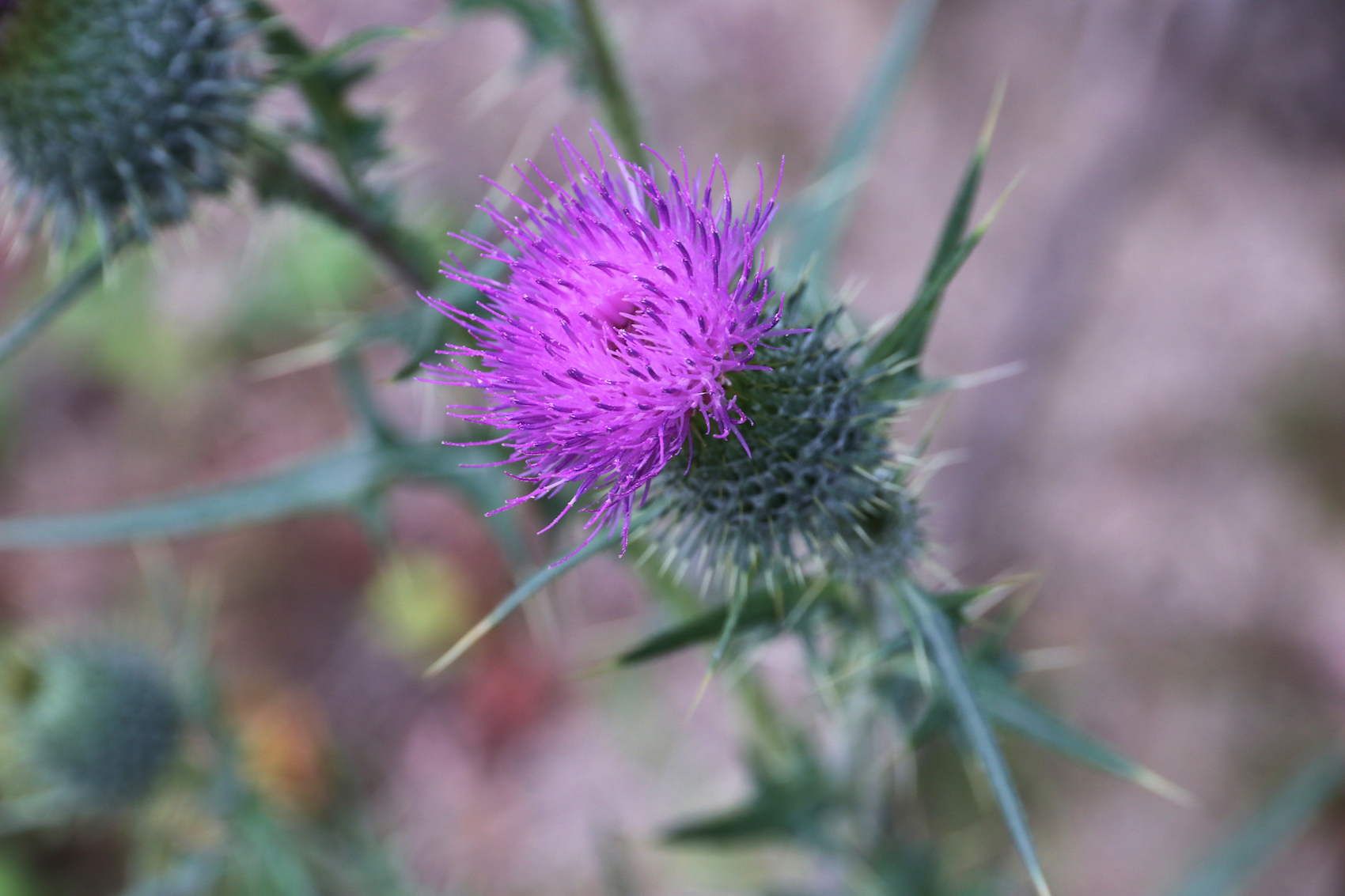 Burdock or lappola is a rustic plant common in the countryside, which has always been used in folk medicine for its properties purifying And cosmetic. “It is in fact a panacea for oily skin and hair, which cures both externally and internally: it helps detoxify the liver, often at the origin of boils and blackheads”, he explains Marilla Buratti, a physician expert in natural therapies in Milan. Already known in ancient Rome, and widely used in wild cooking, the burdock had become famous in the eighteenth century as a therapy for syphilis, a sexual disease; in fact it was said that in France he had cured some court figures. Today the most recent research confirms that this herb contains principles similar to antibioticscapable of fighting certain types of bacteria.

Active ingredients and properties of burdock

• Burdock extracts help you eliminate toxins by stimulating the activity of the liver, intestines and kidneys.

• They improve the metabolism of the skin and purify it. They are healing and anti-inflammatory.

• Used on the skin, they dry out acne and blackheads and treat eczema

• Rubbed into the scalp, they fight seborrhea and promote hair growth.

• According to some researches, burdock contains natural antibiotics active against staphylococcus (tonsillitis germ).

How do you find the burdock

Dry root Put a couple of teaspoons of chopped root in a cup of cold water, bring to a boil and boil for 3-4 minutes. Filter and take this decoction three times a day if you have acne or other skin problems. Burdock is also an excellent cleansing cure and helps you prevent viral diseases. You can use the same decoction as a tonic for oily skin or to make frictions to make hair more beautiful and stop the fall.

Tincture (Arctium lappa TM) 50 drops three times a day improve liver function, stimulate diuresis and help you fight boils. If you are a teenager it is an ideal cure.

Tablets The dry extract is found in various herbal preparations with a purifying and anti-acne effect, also in association with other plants. Follow the directions on the package.

In the kitchen Fresh roots and leaves are tasty and lend themselves to different dishes. Boil the young roots and season them with oil and lemon. Or add the leaves to the soup. Around the world In Japan, burdock root, called gobo, is a delicious dish.

For beauty Make some leaf juices to use as beauty masks against oily skin and boils.

The burdock (Arctium lappa, from the Greek “bear” for the bristly appearance of the plant, and from the Celtic lapp, hand, because the flower heads stick to clothes like little hands) belongs to the asteraceae family. It grows in thickets and in uncultivated areas up to 1700 meters. Gather the roots in the fall, clean them, wash them and dry them in the sun cut into strips. Store them in glass jars.

With the advice of Marilla Buratti, an expert in natural therapies in Milan