Burns, that's why the pain lasts a long time 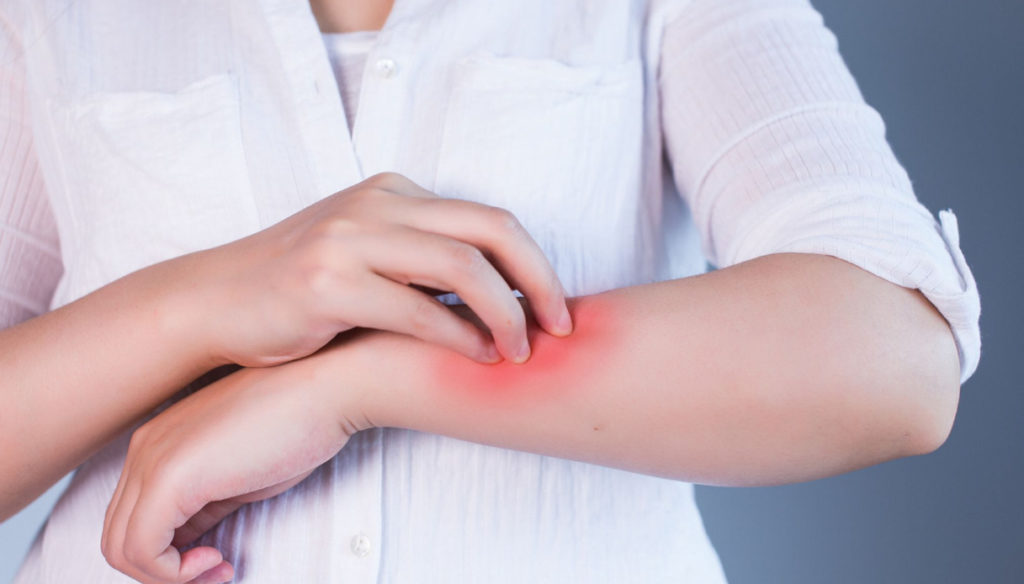 How much does it hurt when the classic hot oil falls on your hand, almost immediately creating a burn? And above all, how long does the pain last, regardless of bladder formation? If it is true that not all pains are the same, it is equally undeniable that even in terms of the duration of the discomfort the situation changes, so that thermal stress tends to create problems for longer than the classic "blow". But how come? A study involving the University of Turin explains the reasons for this difference.

What happens in the event of a burn

The research, conducted by a mixed Italian-Canadian team, has identified a mechanism in the spinal cord that demonstrates how thermal pain tends to persist and amplify more than mechanical pain.

This different behavior depends on a chlorine transporter, KCC2, which affects the ability of central neurons to inhibit different types of pain stimuli. The results of the study were published in Nature Communications: first author of the article is Francesco Ferrini, professor of the Department of Veterinary Sciences of the Turin University.

Although both are painful stimuli, a burn leaves a more persistent pain sensation than a pinch or sting. Thermal and mechanical pain represent two different modalities and are transmitted to the dorsal horn of the spinal cord through specialized pathways.

The spinal neurons, in turn, transmit the information to the brain after having processed and filtered it. The ability of the spinal cord to control pain stimuli arriving from the periphery is extremely important to prevent irrelevant stimuli from being mistakenly transmitted to the brain as pain signals.

If the transporter works well, inhibitory transmitters are more effective in limiting the passage of painful information. Thanks to this study it was found that, under normal conditions, the levels of expression of the chlorine transporter, KCC2, are lowest in the areas of the spinal cord that process thermal stimuli, while they are highest in those that receive mechanical stimuli.

What changes in practice

“Our study – Ferrini declares – in addition to perfecting the knowledge on the mechanisms that regulate the transmission of pain signals in the nervous system, can have important consequences in pain therapy.

It is known, in fact, that drugs that act by enhancing GABA, such as benzodiazepines, are often not very effective as analgesics. Our study suggests that the effectiveness of these treatments should be reconsidered on the basis of the specific pain modality involved.

These considerations can also be extended to the manifestations of chronic pain, such as neuropathic pain, where the expression of the KCC2 protein is strongly reduced. One of the most prominent symptoms of neuropathic pain is hypersensitivity to mechanical stimuli, even trivial ones, such as contact with one's clothes.

It can be assumed that in pathological conditions the reduction of inhibition, due to the lowering of KCC2, has much more dramatic effects precisely in those areas of the spinal cord where inhibition is normally more effective.