Buruli or carnivorous ulcer: what it is and how it occurs 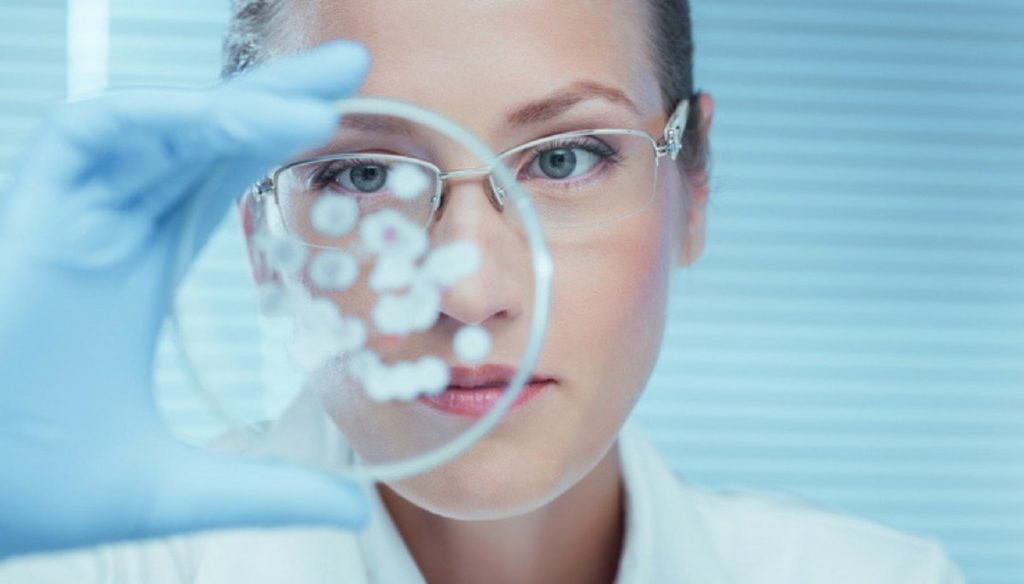 For the past few days there has been no talk of anything other than the Buruli or carnivorous ulcer. This disease has affected many people in Australia, so much so that the authorities are already talking about an epidemic. What is it? According to experts, this is an infection that is caused by a dangerous bacterium.

Mycobacterium ulcerans has the ability to attack and destroy the body's tissues very quickly, consuming them – or rather "eating" them – from within. Hence the name of carnivorous ulcer. The bacterium creeps under the skin and forms a small nodule.

Initially the formation does not give any trouble, but with the passing of the days the lesion progresses up to create a wound in the epidermis. The Buruli ulcer produces toxins that consume the area around the lesion, damaging not only the epithelial cells, but also the lipid layer and the blood vessels, often reaching the bone.

It is a very painful disease and can cause serious disabilities, causing serious complications. To date, scientists have not yet managed to understand how the bacterium spreads. The only certainty is that it affects men and animals indiscriminately, but above all that in the last four years there has been a 400% increase in cases in Australia.

According to scholars, who still today are trying to identify the characteristics of the carnivorous ulcer, the pathology is concentrated only in some areas of the world. In particular, epidemics were recorded in Africa, Asia, Latin America and Australia. This suggests that Mycrobatterium ulcerans uses some insects that live in marshy areas as vectors.

"This disease is frighteningly more common and more serious," Daniel O’Brien, an infectious disease expert, told the BBC. No one understands what is happening and what is causing this epidemic. We can offer some clues, but we have no proof yet. It's a mistery".

It is not a coincidence therefore if the health authorities of the State of Victoria have decided to invest the beauty of 630 thousand euros to start a research and give life to an awareness campaign to warn the population against the disease.