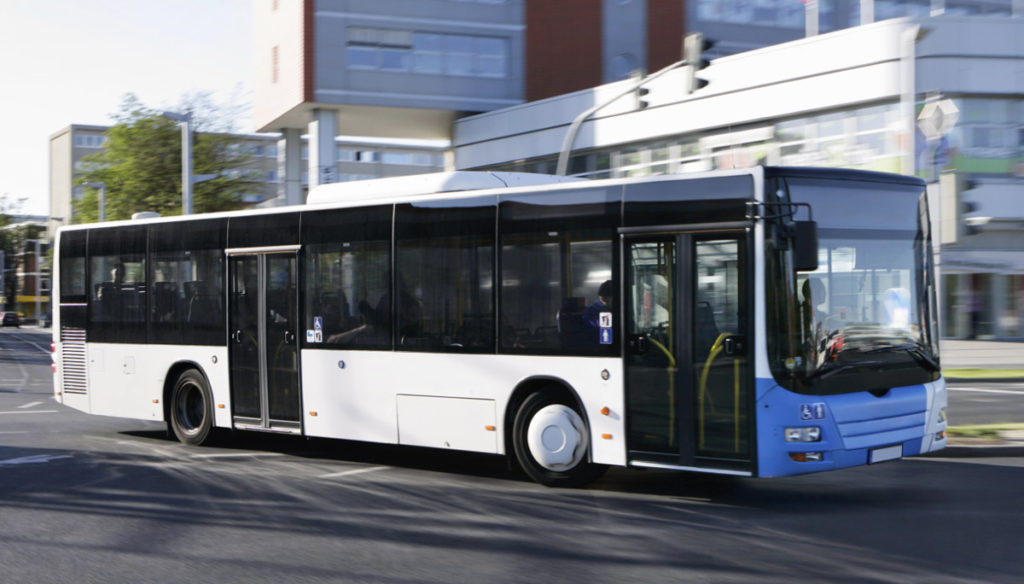 The choice to build a bus line for women only in China, in Zhengzhou, the capital of the central region of Henan, has sparked many controversies. A month after its introduction, the discussion is still going on. Many protests, especially from older people who complain about long waits.

The video of a pensioner who railed against buses dedicated only to women immediately went viral on the Chinese network, just to understand how lively the protest is.

The transport company defends its decision by stating that in this way women are more protected from aggression and harassment and can freely breastfeed. Many women support this initiative, but others are against it:

Not all men are bad, but we discriminate against them all.

The introduction of a female bus line is a symptom of a change that is taking place in the country. In recent times, pink spaces have increased, from toilets in universities to special car parks for women.

We certainly cannot speak of female emancipation yet, given that in China half of the men used physical or psychological violence on their partner. And worse, 72% of abuse cases went unpunished.

Not only that, on March 8, five young feminists were arrested for distributing flyers against bus rape. Therefore, much remains to be done for women's rights. But maybe something is moving there too.