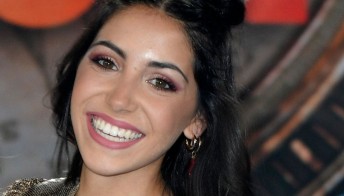 Tania Cagnotto and Francesca Dallapè have made millions of people dream with their dives and their victories. Together they have been one of the most beautiful couples (athletically speaking) in sport, an example for everyone with their dreams come true, their sacrifices and their smiles even when an enormous effort was hidden behind them.

The two champions have shared years and years together to train and try, always looking for perfection. And in those years they built a strong and solid relationship, able to withstand stress and, indeed, to cement themselves to the point of even going beyond the pool and becoming a splendid friendship.

The latest photo posted on Instagram by Tania Cagnotto catapults us into the world of memories and brings us back to those wonderful moments when she and Francesca jumped off the diving board for a dive that made them become one. Now that they are mothers, however, the two have not stopped dating and never miss an opportunity to see each other and let the girls play together. In the recent shot we see them all together on the sofa, mothers and daughters, serene and very united.

“Here we increase more and more #piccoledonnecrescono #enoiinvecchiamo” is the caption that accompanies the photo, which suggests that there is new news coming.

The sentence written by Tania Cagnotto, accompanied by smileys, suggests that the “family” can expand further. And in fact, just go to Francesca Dallapè’s Instagram profile to find out that she is pregnant again. The athlete, already Ludovica’s mother, had by her ex-husband, in fact published a few days ago some photos with her partner while showing an ultrasound. “In love with you, with us and with this new life inside me!”, He wrote, thus confirming the suspicions.

Cagnotto and Dallapè, two bodies and one soul

Tania Cagnotto and Francesca Dallapè conquered everyone with their dives and their smiles. Together they won one silver at the 2016 Rio Olympics, two silver at the 2009 and 2013 World Championships and eight gold at the European Championships. And perhaps this is also why Francesca’s choice to renounce the Tokyo Olympics after Tania’s farewell has made news.

“After a long period of reflection due to this forced stop, Tania and I have evaluated over and over again whether to continue. Initially we let ourselves be psychologically demotivated a little by the insecurity of the calendar, by not knowing if this year the Olympic Games could have been held or not, by the idea of ​​not having a certain goal … Elements that made us think we could not succeed to move forward. We continued to train and before the lockdown we had come to believe a lot: we were in shape and there was great desire to go on, but then the final decision came when Tania told me she was pregnant. Obviously I’m really happy for her and for the new life that awaits her. I conclude my journey as a synchro diver with my historical partner ”, said the blue, communicating his decision. 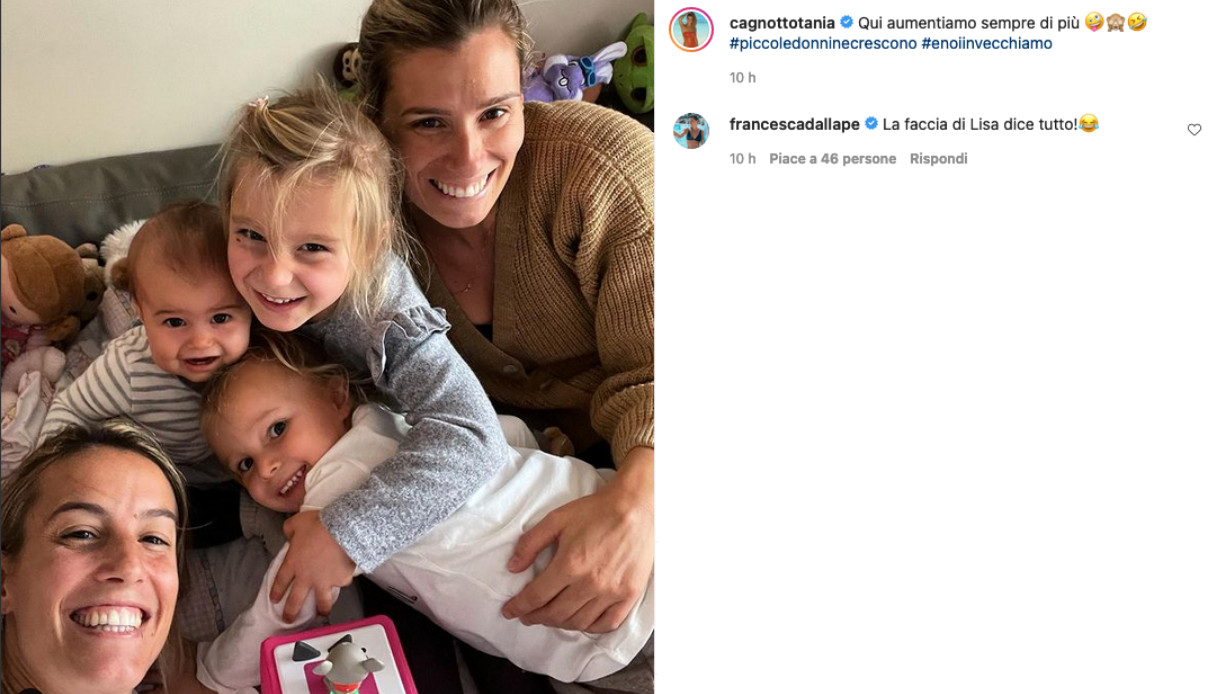 Tania Cagnotto and Francesca Dallapè with their daughters on Instagram