"Call me by your name": from the Lombard province until the Oscar night 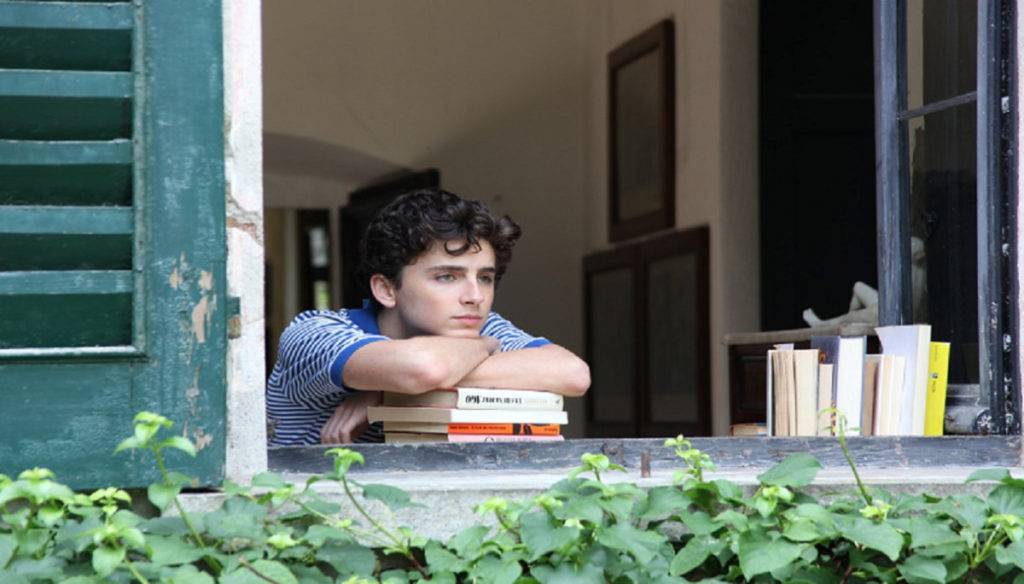 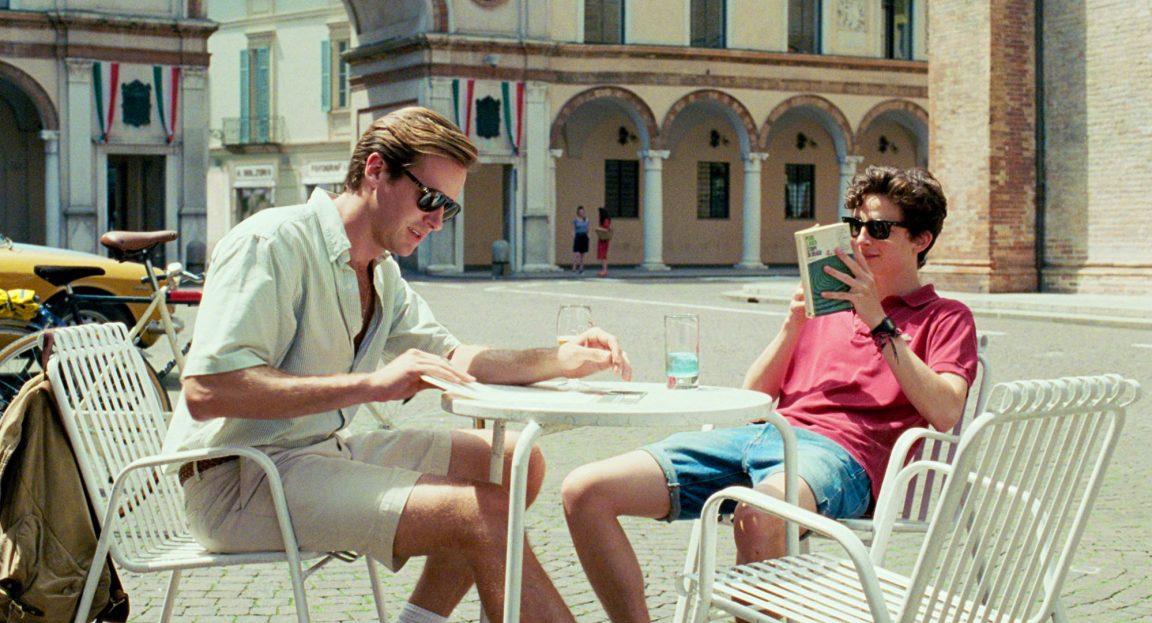 How long is the road that leads from Moscazzano, a town of eight hundred inhabitants in the province of Cremona, to the gates of Hollywood? As the crow flies there are more or less 9,700 kilometers, in reality the route was anything but linear and lasted over a year, the time taken by Luca Guadagnino to bring "Call me by your name" from the Lombardy province to the Night of the Oscars where the film was nominated for four statuettes and where it won one, the one for the best non-original screenplay. Between these two extremes, in between were the presentation at Sundance, then the applause at the Berlin Festival, the praise of audiences and critics, as well as the endorsement of directors like Paul Thomas Anderson and Pedro Almodóvar.

«And to date Call me with your name has won fifty awards and obtained over a hundred nominations», Guadagnino had confessed, «an incredible result that I share with the crew and the group of actors. It was a simple and minimal journey and having achieved this result means that passion and the unexpected often go hand in hand ". And to think that "Call me with your name" started as a small independent film, an adaptation signed by James Ivory of the novel of the same name by André Aciman, published in Italy by Guanda. Set in 1983 in a small town in Lombardy, the film tells of the birth of love between Elio (Timothée Chalamet), a seventeen-year-old musician, and Oliver (Armie Hammer), a slightly larger American student.

A tale of education, growth and discovery, which in addition to having become one of the key titles of the season, has also launched a new star in orbit: Timothée Chalamet, American actor born in 1995, who recently rose to prominence also due to the appreciation of Jennifer Lawrence , which in addition to the Oscar nomination in a few months has also reached the status of divo, with thousands of fans on Instagram and Twitter and a filmography that has suddenly turned on after calls from Woody Allen and Scott Cooper. "But how could I have said no to" Call me by your name? "He had explained to us," It is a true miracle that a novice actor will find such a project. Guadagnino? A fundamental figure, but I knew him before shooting, because I loved his "A Bigger Splash" to the point of madness ".

In collaboration with CHILI Cinema