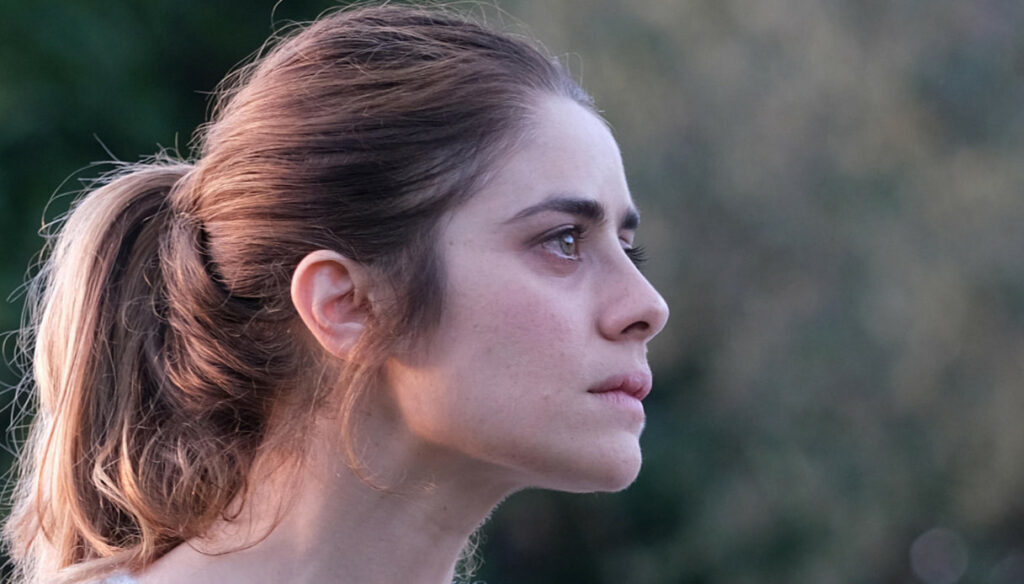 Will there be a second season of "Call Me Love Again"? The truth of Greta Scarano and the director of the series

Will there be a second season of Call Me Love Again? The fiction with Simone Liberati and Greta Scarano ended with a twist. In the last episode Rosa, the social worker played by Claudia Pandolfi, discovered the truth that Anna and Enrico had always kept quiet from her. Finally she decided to write a report for the judge, explaining everything she managed to understand following the dynamics of the couple.

In the end, the son Pietro is taken away from his parents and placed in a family home and then entrusted to a well-known engineer who takes care of him. In the last episode it is not clear what will happen, certainly the road to hug little Pietro, crushed by hatred between his parents, is uphill. Many have wondered if there will be a second season of Call me again love, but it seems that the story of Anna and Enrico will end like this.

This was also confirmed by Greta Scarano, the protagonist of the fiction. "The miniseries will end like this, there will be no second season – he explained to FanPage -. It was born just like a series that has to run out in three episodes. I see it a bit like a long film, more than a series. You could really watch it all while binge watching ”.

A decision also taken by Gianluca Maria Tavarelli, director of the fiction: "We are absolutely not thinking of a second season – he explained to TvSerial – in the sense that this story was born precisely from the desire and impulse to tell a story, an emotional story that it was the story of a couple. It was born like this and it has remained like this and we have never asked ourselves whether to make second seasons in the future also because the story, in some way, ends ”.

At least for now, therefore, it seems that there will be no future for Anna and Enrico. The story of the characters played by Greta Scarano and Simone Liberati ends with the first season and with the hope that they can somehow find their lost love and embrace their son once again, despite the mistakes of the past and the hatred that has divided for a long time.