Call me love again: the true story that inspired the series 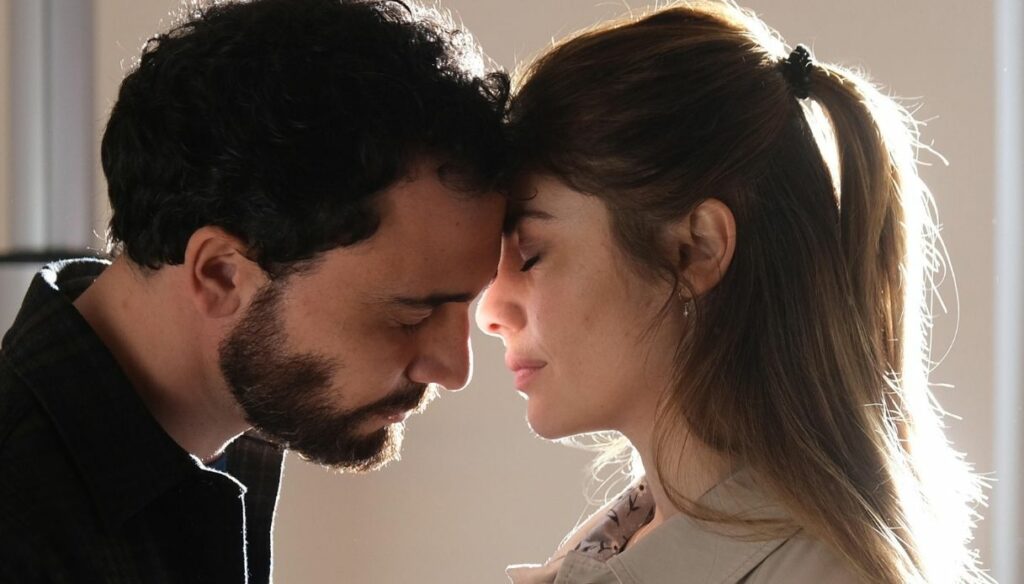 The true story behind "Call me again love", the Rai fiction with Greta Scarano and Simone Liberati

Call me again love is the new fiction with Greta Scarano and Simone Liberati, broadcast on Rai Uno. The mini-series tells the marriage crisis experienced by Anna and Enrico. Over time, the feeling of love that had united them turned into rancor and contempt, leading them to quarrels and revenge. Claudia Pandolfi who plays the role of social worker Rosa will intervene in the affair, called to choose who will have the custody of her son Pietro.

The series was inspired by the private life of the author Giacomo Bendotti or, better said, by an episode in his existence. "'I should put a hidden camera in here,' I thought one day – he explained -. Here was my daughter's room, who was just over a year old. What I wanted to spy on was the behavior of my partner, her mother, to see if she could play with her. It was a fleeting thought, of which I was ashamed a moment after having formulated it, but it was the evident result of the difficulty we were experiencing, overwhelmed by fatigue, lack of sleep, the insecurities of both ".

“We were clumsily struggling with a complexity born together with our daughter – revealed Bendotti -. The scissors that had severed the umbilical cord had not separated the mother and the newborn, who continued to be one body for months. Instead they separated the lovers. The two of us had to make room, in the middle, for a third person, who would have defined us forever as parents and who would have forced us to redesign our relationship ”.

From this episode Anna and Enrico were born, the characters of Call me again love played by Greta Scarano and Simone Liberati. The fiction was born to investigate that particular moment in the life of a couple linked to the birth of a child and in search of a new balance that sometimes does not arrive. "It is a time of transformation and conflict – revealed the author of the fiction -. It is the point of convergence of two family histories, of two different educations, of two separate needs for affirmation and reparation. It is the moment in which we find ourselves unexpectedly reproaching the other for being like his father or mother. It is a test that forces us to refound the love pact or to destroy it. Our protagonists have decided to destroy that pact. What's more: they have decided to destroy themselves ”.