Cameras in kindergartens: where are we? 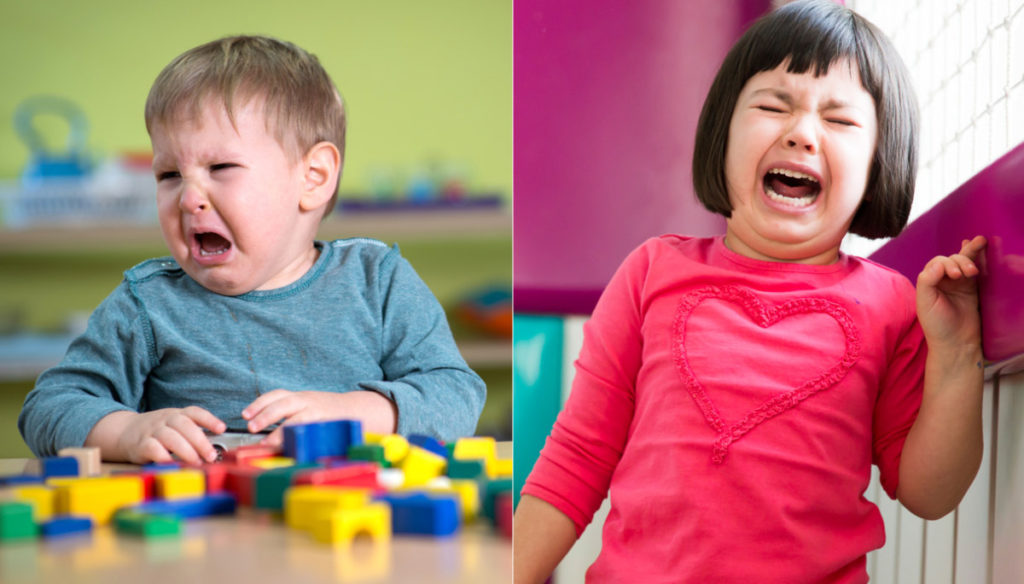 Two online petitions, a Facebook group of 45,000 subscribers, proposals for legislation and support from the Minister of Education. The Guarantor seeks the agreement but the laws are against

The umpteenth episode of asylum of the horrors in Bari, with mistreatment and abuse on children, detected by the carabinieri's environmental wiretapping and culminating in the arrest of two teachers aged 53 and 49 (one responsible for making a child unconscious) have rekindled the debate on the question "cameras in kindergartens".

At the moment, there are two online petitions on Change.org. One, launched by the Roman Federica Funi, which has reached 27 thousand signatures. The second, promoted by Giuseppe Spedicato of Bologna and supported by the Minister of Education, stands at 22.

And on Facebook, the "Yes to the cameras" group has more than 45 thousand subscribers. Among the founders, Cristina Montuoro, psychologist and psychotherapist.

The cameras in schools would reduce the time of investigation in the event of a complaint. We do not want continuous films visible to parents (They would not make the educators work well), but available only to the Forces of the Order if there is a report. Now it takes months after a complaint to intervene

According to Cristina Montuoro the mere presence of the cameras would already be a deterrent for those who have incorrect behavior. The request is also of psychological support, checks every six months, the compulsory degree, selection of accurate personnel

In the group we also gathered the voice of many teachers who felt defamed by colleagues and would be happy to have the proof of the camera. There are in the airports, in the streets, in the shopping centers, one more does not change one's life

There are also bills on the subject. The last dates back to February 24th 2016, signed by Nunzia De Girolamo. Title "Rules on video surveillance in nursery schools and kindergartens as well as in social and welfare facilities for elderly, disabled and children in distress and other provisions regarding the requirements of psycho-aptitude of school and health staff ".

The same Data Protection Authority, Antonello Soro, who had always opposed the indiscriminate use of webcams in nursery schools ("Too many risks for the privacy and free development of children's personalities") seems to want to find a compromise:

It is a theme that questions us and should not be trivialized. No one underestimates that nursery schools can become the scene of unbearable violence against very weak and incapable of reporting, but this problem cannot be solved by technology. The educational process bases much of its effectiveness on the freedom of the relationship between educator and child, in a relationship of spontaneity and naturalness. And it is unfair to subject all Italian teachers to permanent surveillance to punish the violations of a few. However, the problem exists and we are evaluating the most balanced countermeasures

The problem is that all these demands come up against a whole set of laws that stand against it.

In addition to the Italian legislation on privacy, there is also the European one on the processing of personal data and on video surveillance in the workplace, which provides for the possibility of resorting to the use of filming, but only under certain conditions. And the guidelines drawn up by the Article 29 Working Group on the use of video surveillance systems in the workplace.

The road is still long, but in the light of all these cases, a solution must be found. Because today's abused children will be teenagers and adults traumatized tomorrow.

Ilaria Barabrossa
1728 posts
Previous Post
Autumn illnesses that depend on the weather: which and why
Next Post
Nadia Toffa, her sister Mara tells of her battle against cancer