Camilla, escape to the sea without Carlo. Humiliation about its future 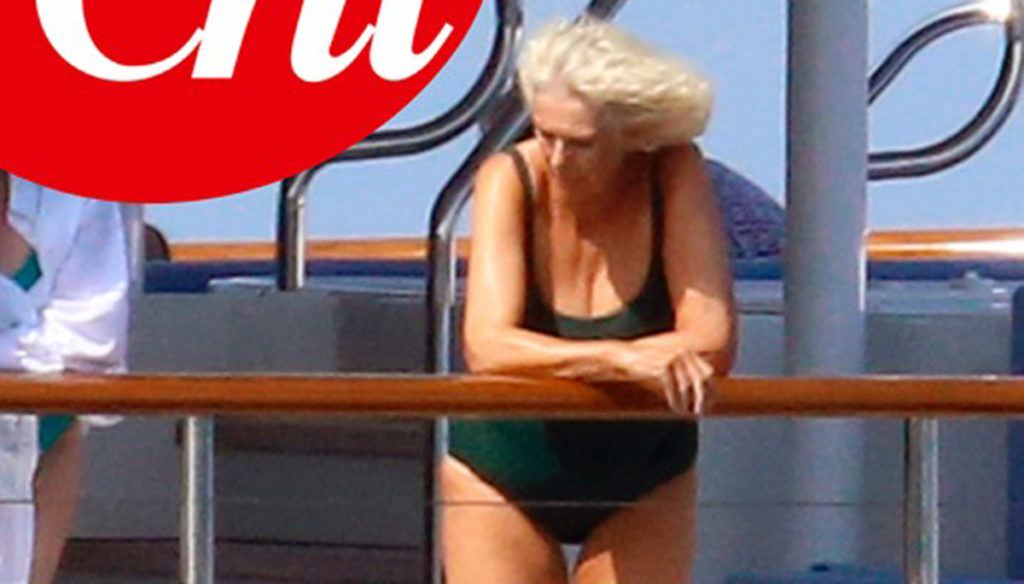 Camilla granted herself a brief holiday in Sardinia where she was photographed in costume. An escape from the Palace where they don't want it as a Queen 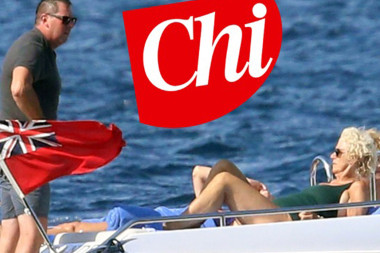 Camilla Parker Bowles has granted herself a seaside escape without Prince Charles.

For the second consecutive year the Duchess of Cornwall has chosen Sardinia to relax in the sun, away from the Palace for at least a few days. A brief pause before starting again with the Court's commitments and breaking away from tensions over its future.

The magazine Who caught her in the north of Sardinia aboard the luxurious Leander G yacht, much loved by the British royals, to whom the previous owner, Sir Frederick Gosling, granted free rental after the Windsors had given up the royal Britannia yacht. Camilla spent four days on board, two to be pampered by the waves of the sea that laps Corsica and the other two to be gently ferried from Capo d’Orso to the island of Caprera.

So here is the paparazzi Duchess wearing a green swimsuit while sunbathing with some friends and still watching the sea melancholy from the boat deck, with her hair in the wind. Will you miss Carlo? Or are you thinking about what awaits you at the Palazzo?

Meanwhile, his escape was brief. In fact, having left Italy, the Duchess took the plane to Balmoral so as not to make her mother-in-law even more nervous, already annoyed by her vacation and by the refusal of Meghan Markle.

The relationship between you and Elizabeth is very delicate as always. According to the magazine New Idea, Camilla feels humiliated by the uncertainty over her future. When Charles ascends the throne, she should become Queen consort, but it is not said that she receives this title. It seems that Buckingham Palace opposes the idea, considering the Duchess not yet ready for this role.

Officially, Clarence House has announced that when Carlo is King, Camilla will take on the title of "Princess Consort," but not Queen. Although her presence at the Palazzo is now accepted and her subjects also show her affection, Parker Bowles encounters not a few oppositions on the part of the most conservative who simply do not consider it to be the height. On the other hand, she does not seem to be particularly committed. From September 2018 to today, he has only attended 69 events, less than half of the work carried out by Elizabeth in the same period.

Giovanna Pirri
6131 posts
Previous Post
International day of violence against women: because it is November 25th
Next Post
The importance of the aunt is undeniable. That's why it's so good to be aunts
You must be logged in to post a comment.
Menu