Can one drink alcohol during pregnancy? 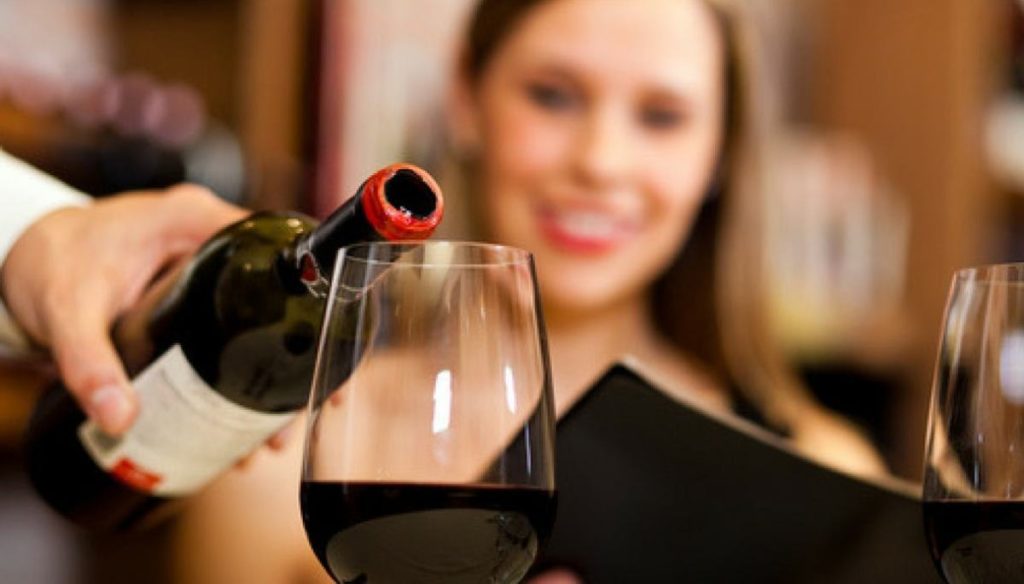 Drinking alcohol during pregnancy can have serious repercussions on the development of the fetus. Even beer and wine failed, especially red

Alcohol consumption during pregnancy could have adverse effects on fetal development. This depends on the quantity taken daily, however, given that there is still no dose that can be considered safe when you are pregnant, it is best to avoid alcohol consumption altogether, including wine and beer. It has been shown that the fetus receives alcohol to the same extent as the mother takes it, so it can have harmful effects on its regular development.

The risks of alcohol during pregnancy

Drinking alcohol, especially in the first weeks of pregnancy, could cause malformations in the fetus, because, especially if taken in excess, alcohol would interfere with the cellular multiplication of the embryo and with the formation of organs. Taking alcohol in pregnancy is risky even in the last few months, when the fetus has already formed and is growing more and more. Consumed in this delicate phase, even in small doses, alcohol could seriously alter the brain development of the unborn child, causing problems even after birth, such as motor difficulties, behavioral disorders and intellectual deficit. Among the risks of a fetal alcohol syndrome (FAS), there is the possibility that the child is born with a weight lower than the norm or has a smaller head circumference.

Wine and beer during pregnancy

According to the opinion of some doctors, occasional consumption of moderately alcoholic beverages, such as wine and beer, during meals or on a full stomach would not lead to serious complications. It is also true, however, that there is no minimum amount of alcohol below which the intake is absolutely safe, so many experts advise avoiding all types of alcoholic beverages.
An American research has also rejected the consumption of red wine during pregnancy. Performed in a laboratory on pregnant monkeys, the research showed that the fetuses of animals taking resveratrol, an antioxidant contained mainly in red wine, reported damage to the pancreas.
As for the beer, it is preferable to opt for the non-alcoholic one, which should be taken however with moderation, always paying attention to the label. Even this apparently harmless drink contains a minimal amount of alcohol (which, according to Italian law, must be less than 1.2%).

Ilaria Barabrossa
1484 posts
Previous Post
The color in pregnancy, risks and precautions
Next Post
Meghan Markle, William will not be present at the birth of his nephew