Can Yaman and Claudia Gerini together in a TV commercial 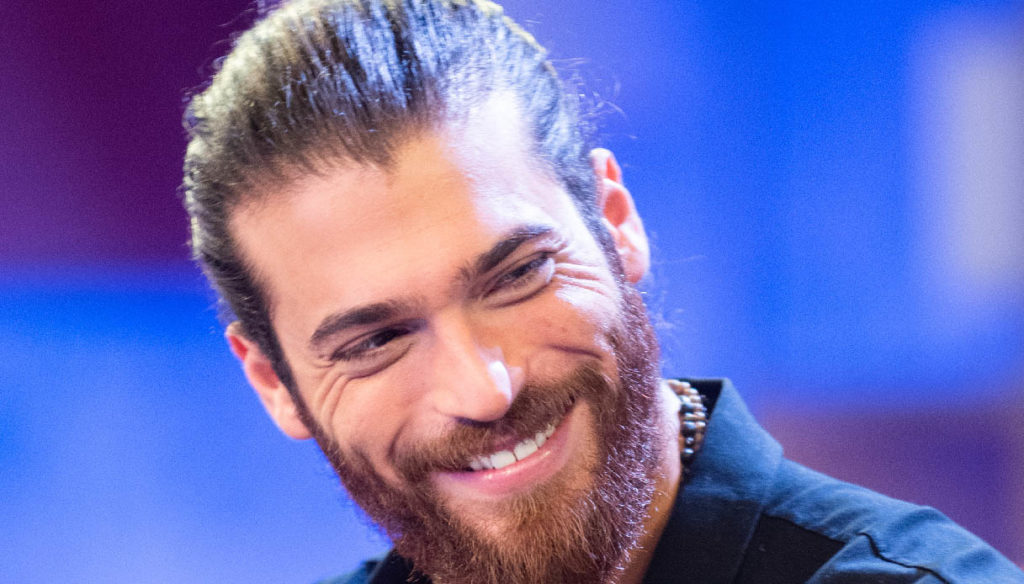 Three names lent by the world of cinema and acting to advertising. Director Ferzan Ozpetek will direct the commercials starring two much loved actors: Claudia Gerini and Can Yaman. The stellar trio was called by the Abruzzese pasta factory De Cecco to tell about their high quality pasta that is produced in the factories of Fara San Martino and in Ortona, both in the province of Chieti.

Ferzan Ozpetek, born in Istanbul on February 3, 1959, is a highly regarded director (also screenwriter and writer). He was behind the camera of much-loved films, real cinema cult, such as The ignorant fairies (2001), The front window (2003), Saturno contro (2007), Mine Vaganti (2010) and The goddess luck (2019) just to name a few. And now he will direct Claudia Gerini and Can Yaman.

Claudia Gerini, former testimonial of the brand, is a beloved actress. Born in 1971, beautiful and very talented, she has a long active filmography that has seen her work mainly in cinema but also for television.

At his side the sex symbol of the moment: Can Yaman, born in 1989, Turkish actor elected man of the year 2019 by GQ magazine. Charming and beautiful, he is also well known and loved in Italy thanks to the television series Daydreamer – Le Ali del Sogno and Bitter Sweet – Ingredients of love. Furthermore, it was recently announced that he will be Sandokan in the remake in which Luca Argentero will also take part in the role of Yanez De Gomera, best friend of the Tiger of Malaysia. Two roles that, in the famous drama, were respectively of Kabir Bedi and Philippe Leroy. News that was appreciated by the many fans of the two actors, who stand out not only for their beauty, but also for their indisputable talent.

Waiting to see him grappling with the iconic role of Sandokan comes the news of the series of commercials made for De Cecco. The trio Ozpeteck, Gerini and Yaman found themselves working together for the advertising campaign created by the LoRo agency. From the end of January the four commercials made with different cuts for both television and social networks will be broadcast.

And the expectation to see them together is very high.

Barbara Catucci
6502 posts
Previous Post
Today is another day, Simona Izzo: "With Ricky Tognazzi it was love at first sight"
Next Post
GF Vip, Walter Zenga replies to the words of his son Andrea on Instagram