Can Yaman and Diletta Leotta, first photo together on Instagram 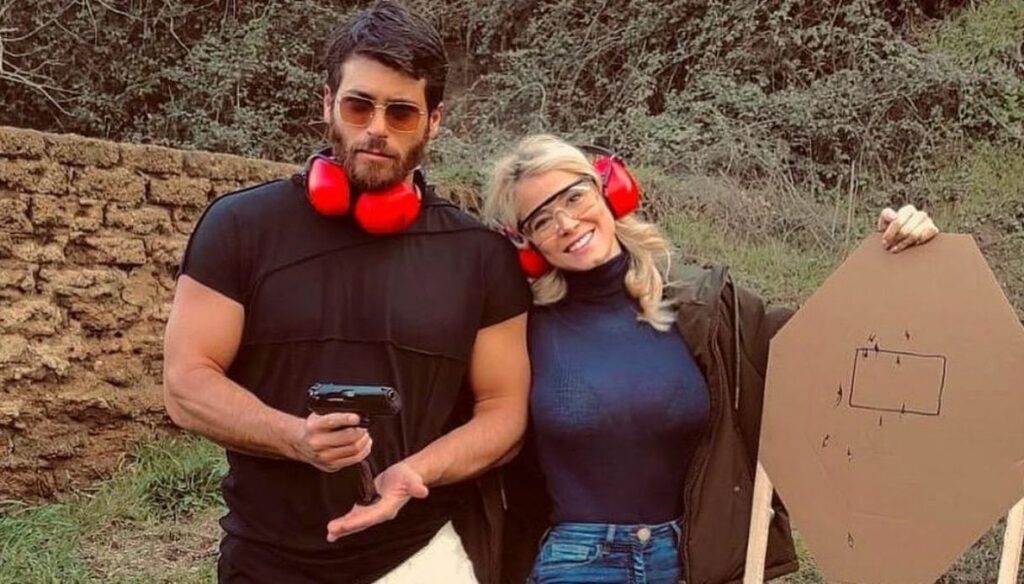 After weeks of gossip, the actor posted a photo on Instagram with the presenter

It has been talked about for a long time and now, perhaps, the definitive confirmation has arrived: for weeks the hypotheses of a love story between Can Yaman, actor of the moment, and the presenter Diletta Leotta chase each other between photos taken during the meetings between the two and comments.

The gossip had begun to circulate after they had stayed in the same Roman hotel, rumors to which were added the exclusive photos that had been published in the weekly Chi: in the newspaper directed by Alfonso Signorini you could see the two smiling together and apparently accomplices .

From those images then others followed, always published in the weekly directed by Alfonso Signorini. The latter showed the two during a candlelit dinner.

Can Yaman is very reserved and, when the first rumors began to circulate, it was the Turkish actor who posted a phrase in the Instagram Stories that seemed to refer to the gossip about his love life accompanied by the phrase "My facts. Point".

Now it is from his Instagram profile that comes the image that many were waiting for and which seems to confirm the relationship. In fact, the star has published a photo in the company of Diletta Leotta while they are together at the shooting range. He with the gun in his hands and she with the target, then both have the appropriate headphones and appear happy. But in addition to the photo, it is the caption that accompanies her that has captured the attention: Can Yaman in fact added the words: "Dangerous couple" accompanied by the tag of the official profile of Diletta Leotta with the image of a flower next to it.

What does it mean to be an admission of the relationship? In addition to this, the two did not write, but that was enough to unleash the fans and the photo got many likes.

Meanwhile, the professional life of both is proceeding at full speed. Can Yaman recently worked on the commercials for De Cecco pasta together with actress Claudia Gerini, the two for the occasion were directed by director Ferzan Ozpetek. Among the other professional commitments of the actor will be the remake of Sandokan in which he will work with Luca Argentero. Diletta Leotta is also experiencing a beautiful and satisfying professional moment and is very much followed and loved on social media.

Now we just have to wait for new photos from the "dangerous couple". 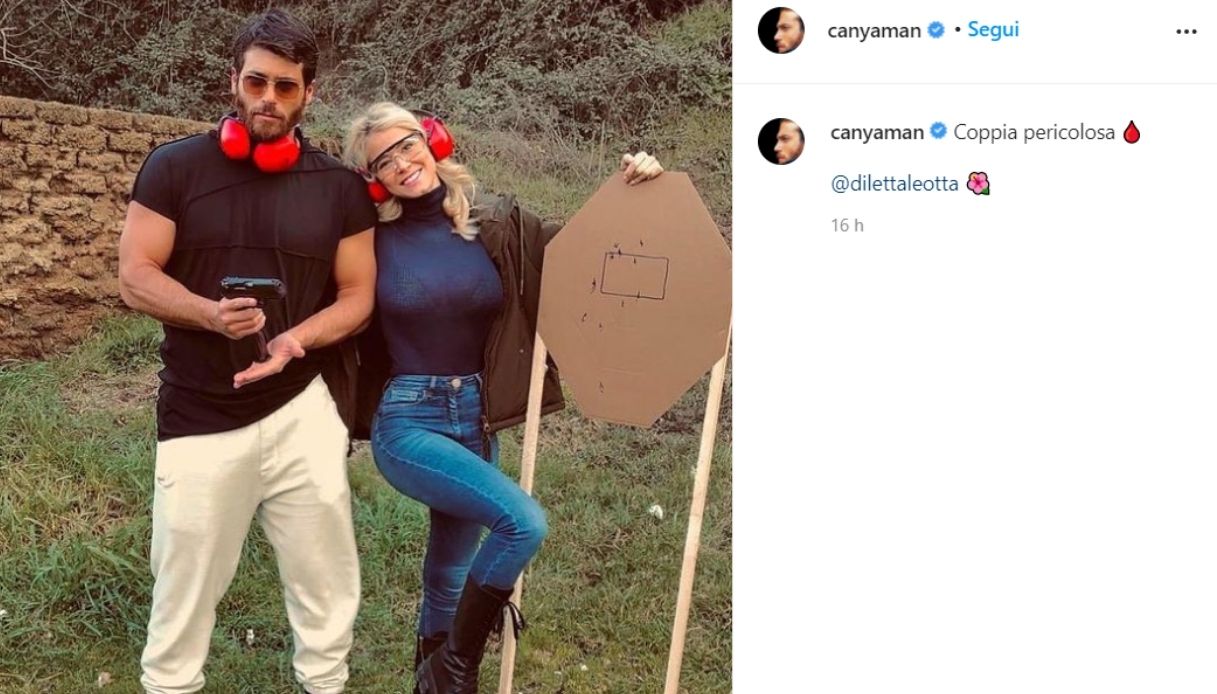 Can Yaman Diletta Leotta, the photo together on Instagram

Barbara Catucci
11547 posts
Previous Post
GF Vip, Carlotta against Zenga: "Boring and false". Then delete everything
Next Post
Dayane Mello, Stefano Sala's message after the farewell to his brother