Can Yaman and Diletta Leotta, with Maurizio Costanzo 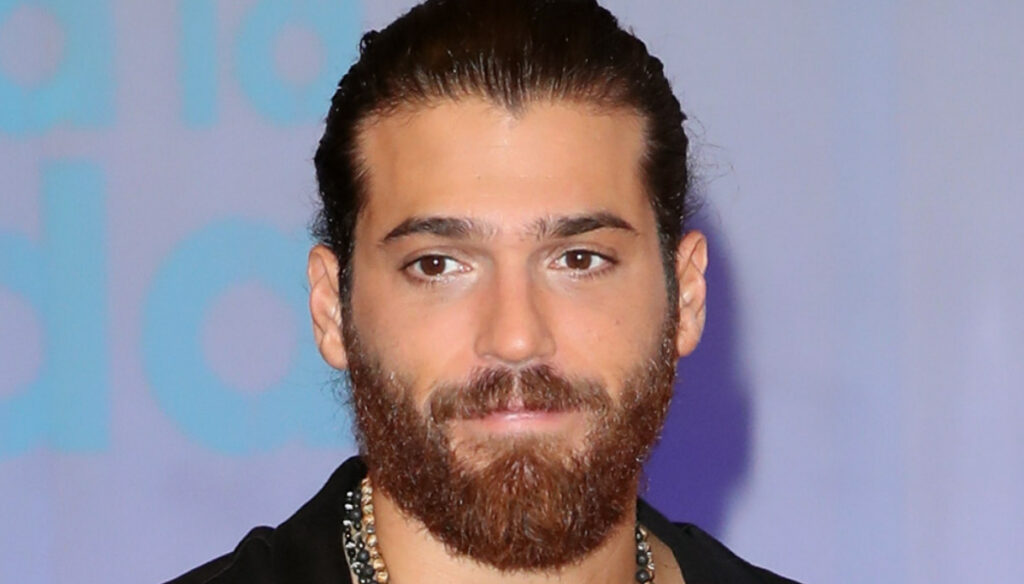 Maurizio Costanzo comments on the love story between Diletta Leotta and Can Yaman, defending the sports presenter from criticism. Maria De Filippi's husband replied to a letter from a viewer published in her column in the weekly Nuovo.

For months now, Diletta and Can have ended up at the center of gossip because of their love story. Those directly involved have never given interviews about it, but many photos have appeared on Instagram that seem to confirm the feeling that binds them. The relationship, as was to be expected, caused a lot of discussion, sparking fierce criticism from some Yaman fans who dreamed of a love story of the Turkish star with Demet Özdemir, his colleague on the set of Daydreamer – the wings of the dream.

On the other hand, Can is among the most popular actors of the moment. After the success of the commercial with Claudia Gerini, he was chosen to play Sandokan alongside Luca Argentero and Alessandro Preziosi. In the cast, according to some rumors, there will also be Alessandra Mastronardi who will play the role of Marianna, the pearl of Labuan and the protagonist's great love.

Although Diletta is one of the best-known faces of Italian TV, someone has suggested that the love story was created only to feed gossip. The hypothesis, however, was rejected by Costanzo who defended the presenter. "I think it's not Diletta Leotta's fault if we talk about her for the relationship with Can Yaman – he explained -. I understand that the presenter continues to do her job as a sports presenter in Dazn and that she does it well as well. Gossip only surrounds his figure ".

Some time ago, the journalist had positively commented on Diletta Leotta's choice to switch to DAZN to start a new adventure, also conducting the program The farmer looks for a wife. "I am always in awe of those who leave the certain for the uncertain in the name of their dreams," he confessed. Meanwhile Can, after showing a scene with fire coming from the Sandokan set, posted videos on Instagram in which he trains with Cassius the horse that had appeared in some photos with Diletta Leotta.

Barbara Catucci
8010 posts
Previous Post
Meghan and Harry, how the Queen really is: a source speaks
Next Post
Harry is back in public with the bodyguards after the interview