Can Yaman and Luca Argentero together for Sandokan: the details 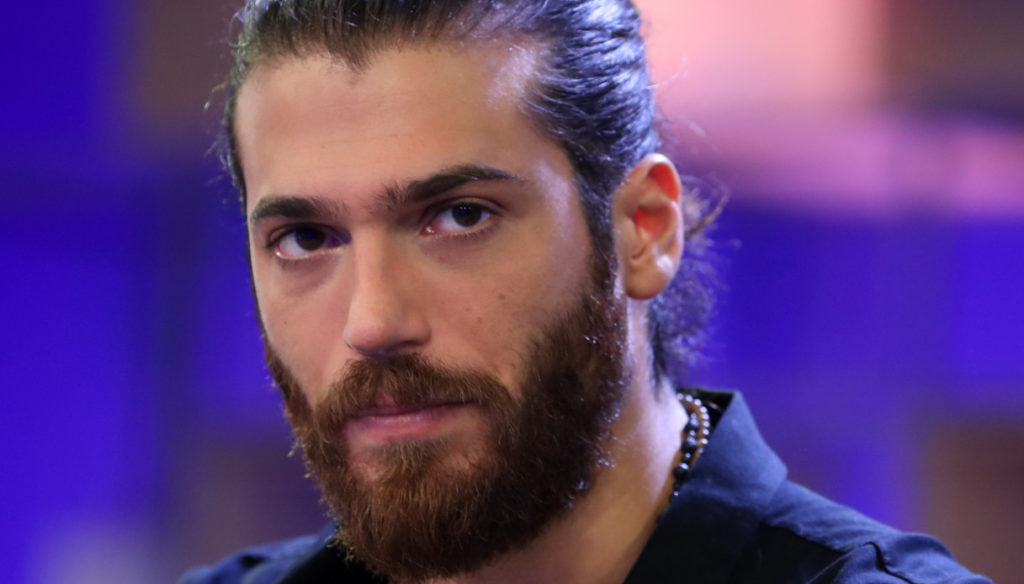 Can Yaman and Luca Argentero will be the protagonists of a fiction dedicated to Sandokan: all the details

Can Yaman and Luca Argentero together for Sandokan. The two actors, according to the latest advances, will be in the reboot of the film that tells the adventures of the Tiger of Mompracem. The star of Daydreamer – the wings of the dream, will work in Italy alongside Argentero in a radio podcast that will later become a TV drama. It was unveiled by Luca Bernabei of Lux Vide who illustrated the project born from a partnership with RTL 102.5.

"Can has embraced the project," he said, stating that Yaman would have enthusiastically welcomed the idea of ​​giving life to the TV series on Sandokan. "It was not easy to tear him from the many projects he is involved in right now". Born from the pen of Emilio Salgari, Sandokan is a gentleman pirate who lives in Malaysia and fights against British colonialism. The hero can count on Yanez De Gomea, his best friend, and on love for Marianna. The character was made famous in Italy thanks to Kabir Bedi, who played the role of the pirate in the 1976 fiction directed by Sergio Sollima.

In the play Yanez was played by Philippe Leroy, while Marianna had the face of Carole André. In 1996, Bedi again played Sandokan in the TV movie The Return of Sandokan, starring alongside Fabio Testi, Romina Power, Franco Nero and Lorenzo Crespi. The protagonist of Emilio Salgari's novels was also played by Gigi Proietti in The Tigers by Mompracem and by Steve Reeves in the film of the same name.

Can Yaman achieved success in Italy thanks to some TV series including the very successful Daydreamer – The wings of the dream, which conquered the Italian public. Luca Argentero instead is back from Doc – in your hands. The Turkish actor had been a guest of Verissimo some time ago. In Silvia Toffanin's living room she had recounted her love for Italy and her life as a lawyer upset by the desire to act. “After a year of internship I worked in the legal consultancy PricewaterhouseCoopers – he revealed -, but I was bored, I can't sit still in front of a computer. While on vacation in Bodrum, I met my current agents, who gave me acting lessons. So my life changed and here I am

Barbara Catucci
11547 posts
Previous Post
Belen and Antonino: love in the snow
Next Post
Ricky Tognazzi, when his father advised him not to marry Simona Izzo