Can Yaman, controversy over his holiday in Belgrade: what happened 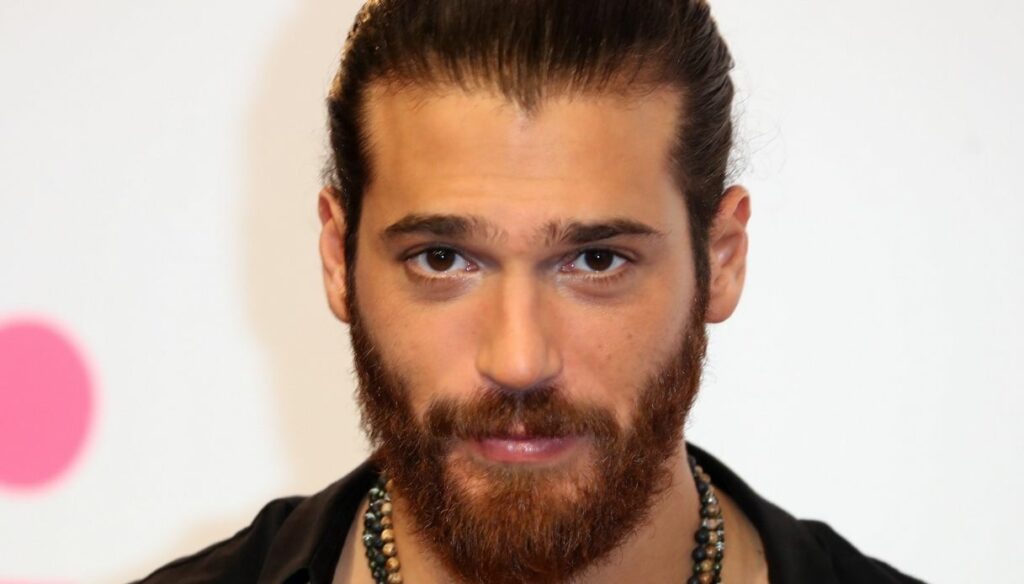 The Turkish actor showed himself in a new guise on Instagram: more jaunty and above all light 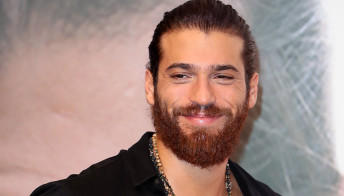 Can Yaman is dedicating himself to himself. The chat in pink has now put the word "end" to the love story between the Turkish actor and Diletta Leotta. The latter celebrated her 30th birthday in a super luxurious way in the company of her closest friends, far from Yaman. Although they were even traveling in Sardinia at the same time, Can and Diletta have not even seen each other.

In a nutshell, despite the rumors about the upcoming wedding and the presentation of Leotta to the Yaman family, it is now time to move on. And what's better than some good fun? The actor preferred to take some time for himself, to heal his wounds. It was never a mystery, after all: according to his comments in interviews released over the months, he had taken a big crush on Leotta, so much so that he wanted to marry her right away.

The Venice Film Festival is imminent, and Yaman will be there for an award ceremony (he revealed it himself). First, however, he finished his holidays in Belgrade worthily. Precisely, in a very trendy and trendy place, where he even did pole dance. And the controversies were not long in coming. What has been defined as the classic bachelor night, in fact, has generated a bit of controversy on social media. Many women said they were dazed by his behavior, and some even disappointed.

Fans of the actor know his reserved personality very well: before Diletta Leotta, he had rarely shared extra set photos. It simply informed followers about future jobs and roles. Yet, the night in Belgrade was widely documented by the actor on social media. Also present with him was Roberto Macellari, who is not only his agent, but also a trusted friend, with whom he has often shown himself in public in recent times.

Since Can Yaman became single again, he has taken one of the paths that we women may know all too well: showing off. Show yourself happy, without worries. Let's face it: how many of us, after the end of a love story, have used social media as a means to redeem themselves and to cover any trace of pain and suffering? A pole dance show, a jaunty smile, but above all a bit of lightness. In the end, there is: he went from being almost a husband to a golden bachelor!

Barbara Catucci
11946 posts
Previous Post
Pranotherapy: what it is, what it is for and what it cures
Next Post
Becoming a vegetarian: what you need to know for an informed choice