Can Yaman in Italy to work with Gerini and Argentero: chaos and fines 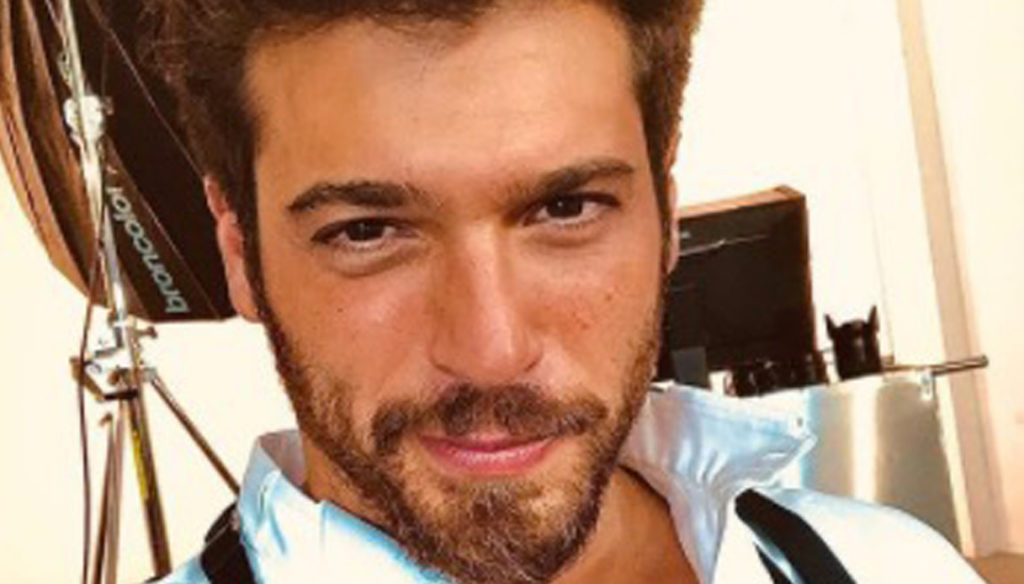 Can Yaman arrived in Italy to shoot a commercial with Claudia Gerini: crowd of fans, chaos and a fine for the actor

Can Yaman lands in Italy to work with Claudia Gerini and Luca Argentero, but wreaks havoc, breaking the rules and receiving a fine. The Turkish actor is much loved in our country and is about to start a new adventure that will lead him to star in a commercial with Gerini directed by the great director Ferzan Ozpetek. Not only that: in the future of the Turkish soap star there is also a remake of Sandokan with Argentero.

Protagonist of Daydreamer – The wings of the dream, Can can count on a large group of fans who follow his movements. His arrival in Rome, also announced on social media, caused great curiosity. The actor, who was staying near Via Veneto, at the Eden Hotel, allowed himself an unexpected crowd, breaking the rules. In fact, instead of looking out from the balcony of the structure, Yaman left the hotel door and was immediately surrounded by several people. The presence of the 32-year-old has created a crowd that the surveillance officers have struggled to dissolve. An episode that cost Can dearly, who received a fine for violating anti-Covid regulations.

Beloved in Italy, fresh from the success of Daydreamer – the wings of the dream, Can Yaman has a future in film and television ahead of him. Many projects await him. The most interesting, after the commercial with Claudia Gerini, concerns the remake of Sandokan, in which, most likely, he will play the role of the hero, flanked by Luca Argentero. A former lawyer who came to acting almost by chance, the Turkish artist speaks Italian very well and is very close to the beautiful country. “I'm very well – he told Verissimo some time ago -. I really like Italy, I feel pure love from the people. I feel respect, people look at the work I do and this thrills me. Three years ago I didn't feel it, now I've started to understand everything better and it's very exciting. I always try to be polite with the fans, I love to reunite with them "

"Now I'm not in love, I'm single – he added talking about his love life -. I'd love to have a girlfriend, but who doesn't? These things cannot be planned, let's see. I am always open to the things that the end brings me. Even if I planned them, life would surprise me ”.

Barbara Catucci
6502 posts
Previous Post
Kate and William forgive Meghan and Harry: trip to California
Next Post
There is Mail for You, Maria De Filippi triumphs with Sabrina Ferilli and Luca Argentero