Can Yaman is on fire, the video on Instagram 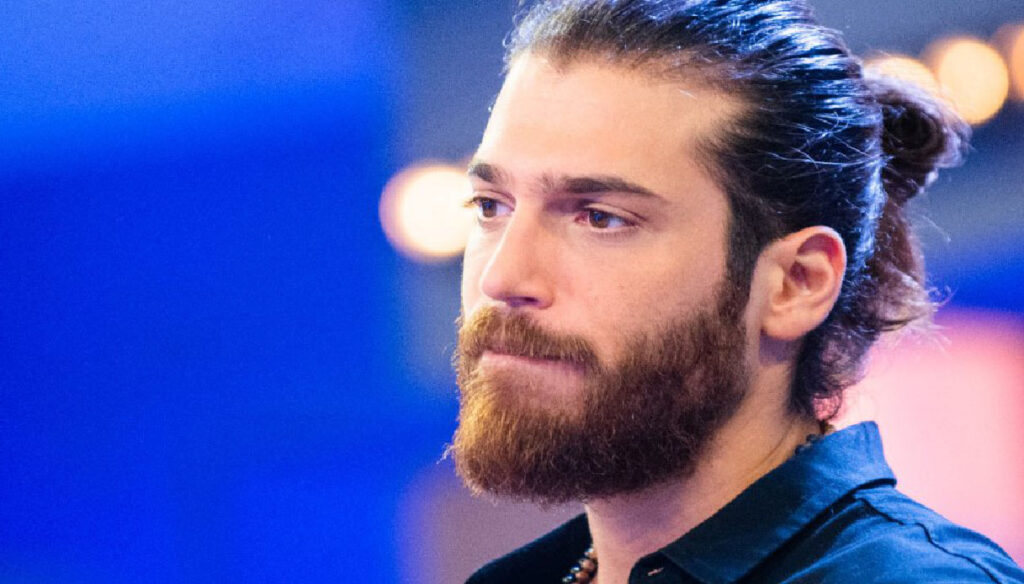 Hot footage on the set of Sandokan: Can Yaman is engulfed in flames!

Can Yaman still manages to amaze. The king of Turkish soap has decided to amaze his fans once again with a real tough test. All the physical tests were not enough: the Turkish actor decided it was time to even challenge the flames and so he did.

Between one saber and the other, with which he demonstrates that he has already descended into the part, Can Yaman catches fire (safely), short-circuiting the large audience of Italian fans who have thus decided to forgive him for the romantic marriage proposal made to Diletta Leotta, with whom he broke their heart in love.

The Turkish actor, now beloved and esteemed also in Italy, also gave an account of the temperature of the flames that enveloped him during the filming of Sandokan with an unequivocal: "Scottaaaaa fiery works!".

All the tests faced by Can Yaman are carried out in safety. The video, which the actor has decided to share with his fan base, shows the crew engaged in guarantee maneuvers – with the application of oils and ointments – which allow Yaman to perform in his most daring rehearsals.

For this new television adventure, Can Yaman has decided to keep fans and fans constantly updated, with some images taken from the set of the filming that is taking place in Rome. With him, also the steed Cassius which would seem to be the precious Valentine's Day gift from his sweetheart.

Known for Turkish soaps but also for his liaison with one of our local beauties – the irresistible Diletta Leotta – Can Yaman will bring Sandokan back to the small screen 24 years after his last appearance. At his side, his friend and companion in adventure Yanez, to whom our Luca Argentero will lend his face.

Thus, the hard training to which Can Yaman is undergoing to best interpret the role of the Tiger of Malaysia continues. He has already faced many tests of strength, including those of courage in which he even braved the scorching heat of the flames. Great anticipation, therefore, for these special effects that we will soon discover but only during the broadcast of the TV show.