Can Yaman on the wedding with Diletta Leotta: "Let's keep the surprise" 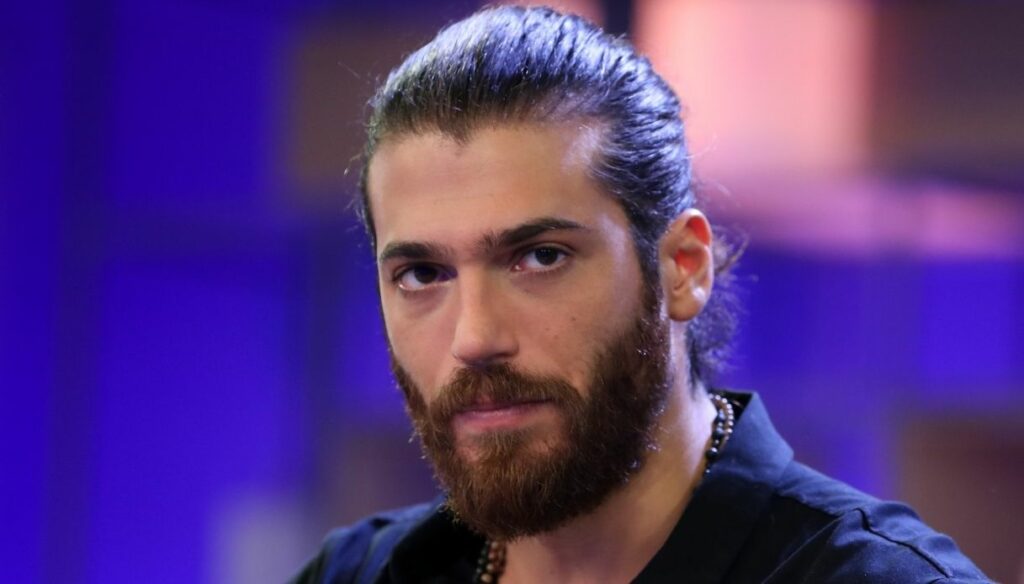 Can Yaman opens up about the possible marriage with Diletta Leotta: he talks about their bond and remembers the past in an interview with Vanity Fair.

Can Yaman and Diletta Leotta are the most talked about couple of the moment: not everyone believed in the truthfulness of this love, according to many designed as a marketing operation. From Turkish series to the role of Sandokan, Can Yaman has definitely conquered Italy with his savoir-faire, enchanting charm and sex appeal.

In an interview with Vanity Fair, the Turkish actor, however, revealed some background to the relationship with the sports journalist.

It was only a matter of time before he was fascinated by one of our local beauties: Diletta Leotta, TV presenter. The two fell in love in a totally sincere and unexpected way. They have conquered the most important pages of the tabloids, first with their attendance and then with a sensational rumor: the upcoming wedding. But it is so?

It is the pink story of the moment, ever since Leotta flew to Catania, her hometown, in the company of Yaman: probably, to make the official introductions to the family. In the exclusive interview with Vanity Fair, Can talks about his past, made up of difficulties, rolled up sleeves and many obstacles: "There was a dark moment in my life, when my father's work started to go very bad."

He talks about how they didn't even have the money to pay school fees. "But if you live in the present, you commit to what you do, you don't have time for fear." How did he overcome the difficulties? Thanks to a special friend, who encouraged him in his studies and allowed him to get to where he is today, with a respectable and successful career.

And now, at his side, a wonderful woman: Diletta Leotta, who, although Can does not lose her balance, seems to be the love of her life, the person with whom she could marry. “It is a loyal love, in which I take my responsibilities. I have great respect for her, for our relationship and confidentiality is our first promise. "

Yaman reveals, in fact, that everything concerning the couple will be decided or discussed together, without anyone being able to interfere, from the tabloids to the friends they hang out with. A very strong bond, in which communication is fundamental: we know, after all, that in the world of entertainment it becomes really difficult to keep up appearances and secrets.

And in the end he slightly leans on the long-awaited wedding: “When will the wedding everyone is talking about? I am one who acts without taking too long, without mincing words. I follow the push, fast. I believe that instinct is in the name of God. But let's keep the surprise on this. " He has not denied, he has not confirmed: when the time comes, we will know. For now, as Can says, let's stay on edge.