Can Yaman returns with the Bay Yanlis series, Inadina Ask will not air 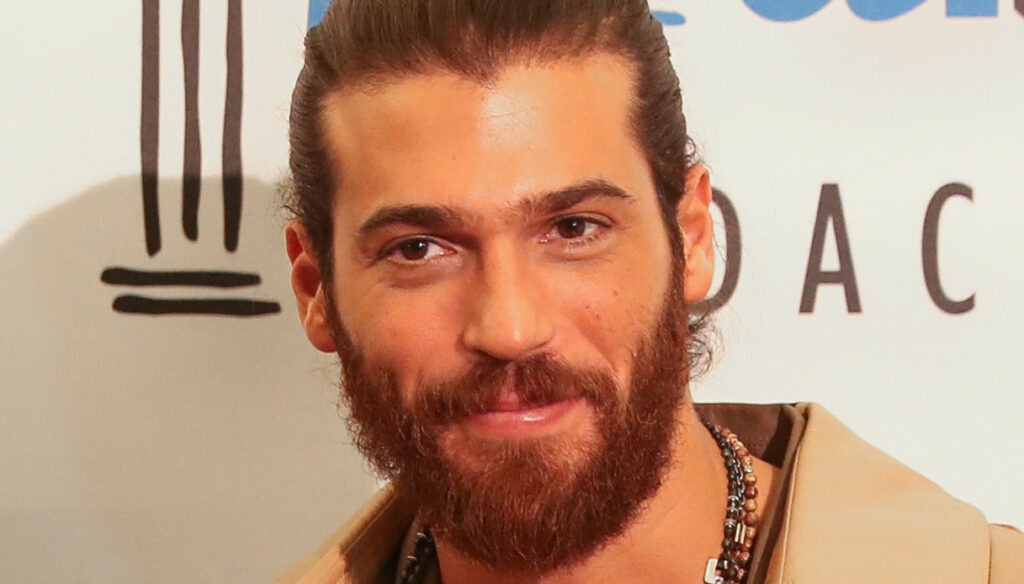 Can Yaman is preparing to return to TV with the series "Bay Yanlis", while "Inadina Ask" will not be broadcast.

Can Yaman will soon be back on TV with the Bay Yanlis series, while Inadina Ask will not air. According to FanPage, in fact, Mediaset would have bought only one of the fiction stories starring the Turkish actor. The shows were highly anticipated by fans of the star who hoped to see them soon in Italy, thanks to the success of Daydreamer – the wings of the dream.

Bay Yanlis (Mr. Wrong) will probably air next summer. The series aired in Turkey in 2020 and has just 14 episodes and an unexpected ending that has been commented on at length by Turkish Can Yaman fans. Surprisingly, Fox Turkey and Gold Film, which produce the fiction, have announced the choice not to make a second season. Bay Yanlis' storyline is as simple as it is captivating. It tells the link between Ozgur and Ezgi. After being betrayed by her boyfriend Soner, she turns to "Mr. Wrong" to teach her how to get a man. In exchange, she will accompany him to a wedding by posing as his fiancée to put an end to the nagging requests of his mother who would like to see him married.

Inadina Ask which, at least for now we will not see in Italy, was broadcast in Turkey in 2015 and tells the story of Defne Barutçu Aras (Açelya Topaloğlu) and Yalın Aras (Can Yaman) for a total of 32 episodes. While the fiction with the Turkish actor prepares to land in Italy, Can's commitments increase. The star, after shooting a commercial with Claudia Gerini, will soon begin filming Sandokan in which he will act alongside Luca Argentero and Alessandro Preziosi. In the cast, according to some rumors, there will also be Alessandra Mastronardi, currently working on the set of a fiction dedicated to Carla Fracci and fresh from the success of L’Allieva con Lino Guanciale.

Not just his career, for Yaman love is also going well. The actor, after numerous rumors, came out with Diletta Leotta. The two, who a few weeks ago had been paparazzati together in Rome, seem very happy and close-knit. The sports presenter, after leaving Daniele Scardina, would have been conquered by the charm of Can.

Barbara Catucci
8015 posts
Previous Post
GF Vip, Tommaso Zorzi tries to leave the house: chaos in the night
Next Post
Very true, Elena Santarelli and her son's illness: "I was in therapy"