Can Yaman reveals what is really between him and Demet 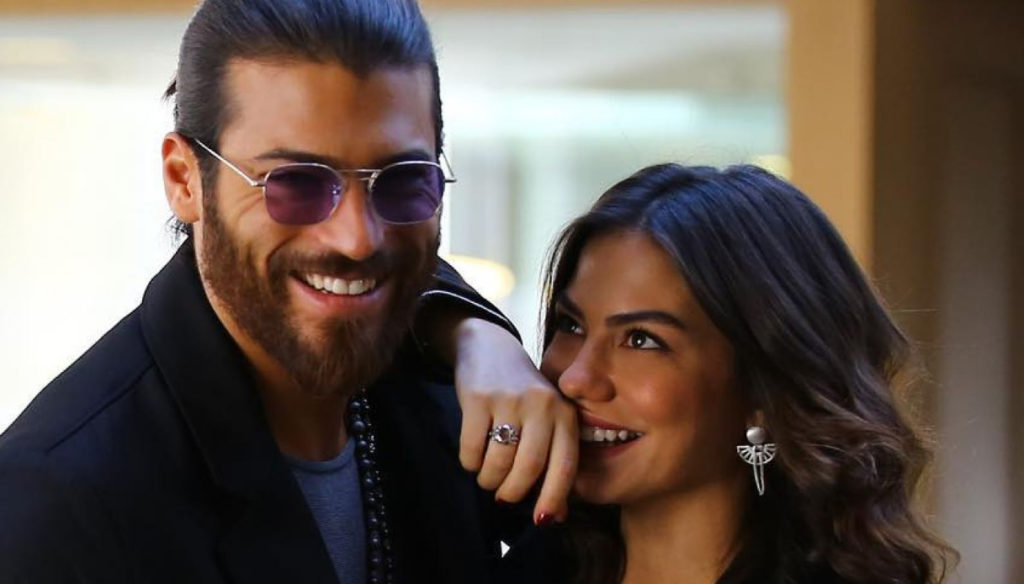 Can Yaman reveals what's really with Demet, the actress he stars with in his TV series, referred to as his girlfriend 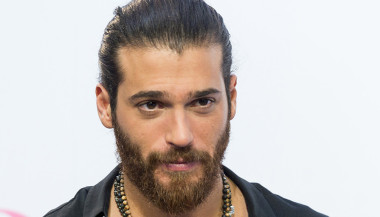 Can Yaman, protagonist of the summer with Daydreamer (and likely GF Vip 5)

"Demet is a friend – he said speaking of Özdemir -. We don't feel much, but we love each other. We first met on the Daydreamer set. But I was already following the things she did and I liked them. Having Demet in the project was also an important factor in my decision to do it, because communication and energy with your partner pass on to the public like a mirror. She is hyperactive and it was fun to work together. Sometimes we had so much fun that our teammates had a hard time keeping up with our energy. "

A graduate in Law, Can Yaman arrived in the world of entertainment almost by accident. He was working as a practitioner in a studio when he chose to change his life. “I quit my job, went on vacation and met my agents,” he confessed. According to some rumors, the actor will soon land at Big Brother Vip at the behest of Alfonso Signorini. The Turkish artist will disembark in the Cinecittà house and together with him there could be Gabriel Garko and Elisabetta Gregoraci.

"I like feminine women, less those who pose as a 'tomboy' or speak loudly – he confessed to the magazine -. I don't even like those who show themselves as mysterious women. My ideal girlfriend must be lively, but also a kind of refuge. The impression, the aura, the scent and the tone of the voice are important to me. I love beautiful and elegant women who have charm, energy. The clichés about beauty don't belong to me. I am attracted to women who have a vision of the world, a knowledge and an idea and who have a spirit that makes a difference in them. It would be nice to be with a woman who can transform me into the best version of myself ".

The actor later revealed that he sometimes felt suffocated by the excessive attention of the fans. "I recently read an interview with Brad Pitt in which he said that he sometimes feels 'like a gazelle among the lions' – confessed Can Yaman -. That's how you can feel, sometimes. I feel affection, love and interest on the one hand, but on the other the situation can take a suffocating and restrictive drift for your freedom. (…) Taking photos continuously can be tiring, but even the work we do has tiring moments. The pace of work is tight and you work moving from one emotion to another trying to respect the established times; sometimes you can spend many hours a day on the set, without private life and with difficulty sleeping ”.