Can Yaman, revolutionized Daydreamer and the Turkish friend talks about Diletta Leotta 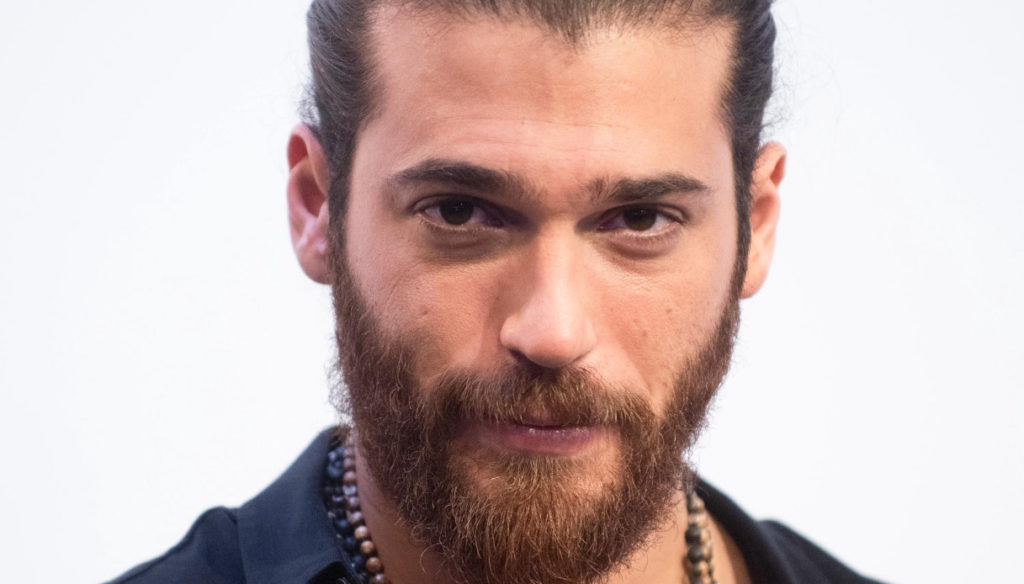 Can Yaman's Turkish friend makes a revelation about Diletta Leotta, while Daydreamer changes programming once again. News in sight for the actor who has conquered the hearts of Italian fans and recently ended up at the center of gossip for an alleged flirtation with the sports presenter.

After the clues and Yaman's request to respect his choices and remain silent, the weekly Nuovo interviewed a friend of the star. He lives in Istanbul and prefers to remain anonymous. "Their flirtation was born on social media and now the two are very involved," he revealed. It all started with a few Likes from Can to Diletta's photos and in a short time the two would be talking. Later they would find out that they had some common friends and they would meet. The love story would be proceeding from a distance, with the actor and the host busy sending each other coded messages via social media.

Yaman, who will be the guest of the next episode of C’è Posta per Te, will soon return to Italy where he has many projects. After the commercial with Claudia Gerini, filming should begin on the remake of Sandokan in which she will play alongside Luca Argentero, Alessandro Preziosi and, most likely, Alessandra Mastronardi. The actress, fresh from the success of the Allieva con Lino Guanciale, would have been chosen to play Marianna, the pearl of Labuan and Sandokan's great love.

In the meantime, Daydreamer – the wings of the dream, soap that gave Can success, is preparing to face a small revolution. It will no longer air in prime time, but in the afternoon. The TV series, in which Yaman plays the role of a fascinating photographer in love with Demet Ozdemir, will be broadcast from Monday to Friday at 4.45 pm on Canale Cinque at the post of Il Segreto starting from January 25th. The still unreleased episodes of the Spanish soap opera will be available on Sunday afternoon from 2.20 pm before the episode of Domenica Live by Barbara D’Urso and simultaneously with Domenica In by Mara Venier, broadcast on Rai Uno.